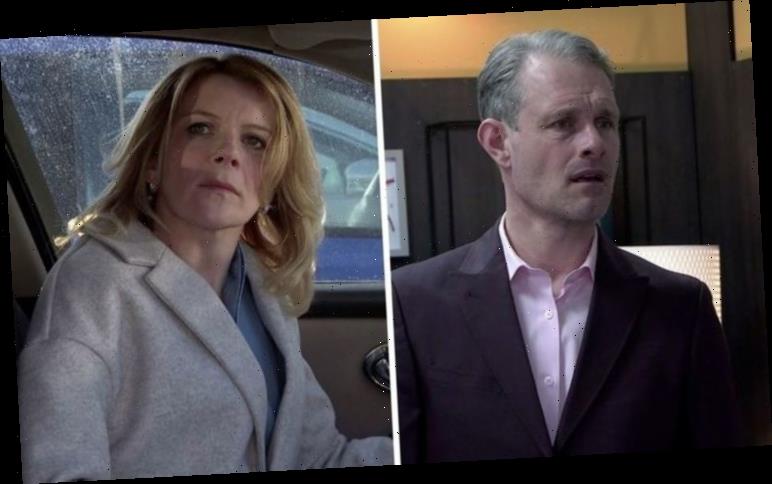 In upcoming scenes on Coronation Street, things appear to be going from bad to worse for Leanne Battersby (played by Jane Danson) after her son Simon Barlow (Alex Bain) dragged her into a dodgy drugs gang. On Friday’s instalment of the ITV soap, Simon confided in Nick Tilsley (Ben Price) about his mum’s “weird” behaviour, and, despite Leanne going to the police thinking the problem with Harvey (Will Mellor) would be solved, things just continue to spiral out of control for the mum.

In scenes due to air next week, one of Harvey’s drug dealers, Ned orders Leanne to phone in sick to work as he explains that the drugs delivery is back on.

When Ned turns up to Leanne’s flat unexpectantly, he explains to her that he’ll be using her home to bag up the drugs – much to her horror.

When Simon lets himself in, Ned introduces himself and when Leanne quizzes the drug dealer about the delivery, Ned becomes suspicious.

Leanne and Simon managed to convince Ned that they are on his side, and Leanne leaves making up the excuse that she has some shopping to do. 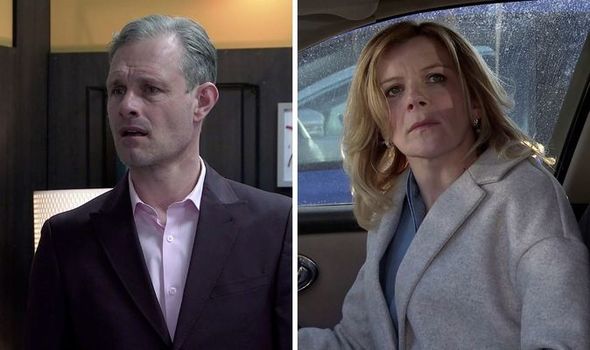 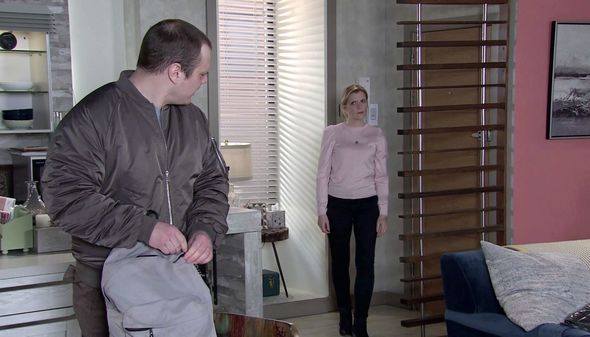 Little does Ned know, that she is actually going to the police.

Later on, Nick and Toyah Battersby (Georgia Taylor) watch as Harvey approaches Leanne’s flat. Nick assumes that Harvey is Leanne’s new boyfriend while Toyah is mad that Leanne is skiving off work.

Harvey sets off to pick up the drugs, taking Simon with them, although Leanne begs them to take her instead.

Harvey tells Leanne that he was set up and someone grassed him up.

With little choice, Leanne admits that it was her who went to the police. 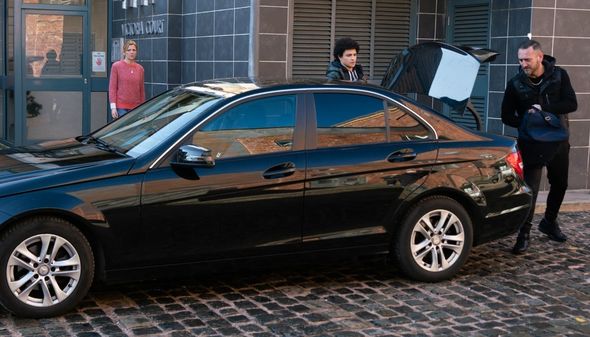 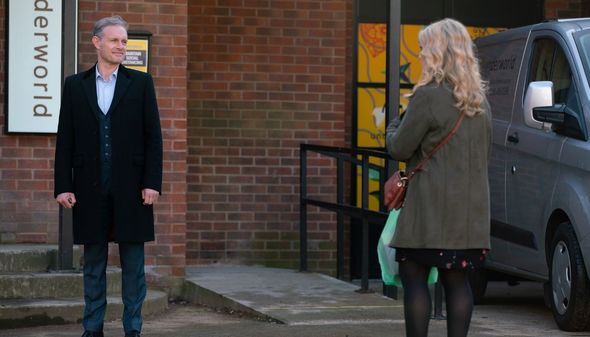 After confiding in Toyah, Leanne explains that she and Simon are moving away as it’s the only way she can ensure he is kept safe.

Nick later calls at the flat to see that Leanne and Simon about to leave.

He then reveals that Toyah has told him everything and confesses his love for her, reassuring her that they can sort things out together.

But a tearful Leanne insists it’s too late.

Speaking about why his character has targeted Leanne and Simon, Will Mellor told Express.co.uk that Harvey is the type of criminal that targets and manipulates vulnerable people.

“This is a seasoned baddie who people can recognise; he’s a street guy who’s turning vulnerable people into drug dealers because they’re not on the police radar,” Will began.

“And it’s the lowest of the low for me, to do that to an innocent person and then to pressurise them into doing things that they don’t want to do with bully tactics.

“There’s an arrogance that comes with this character [Harvey], as well that he can’t be touched.” 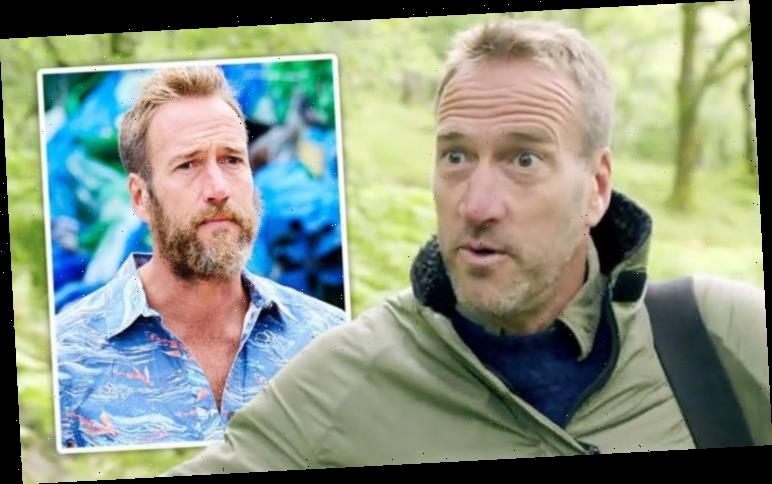