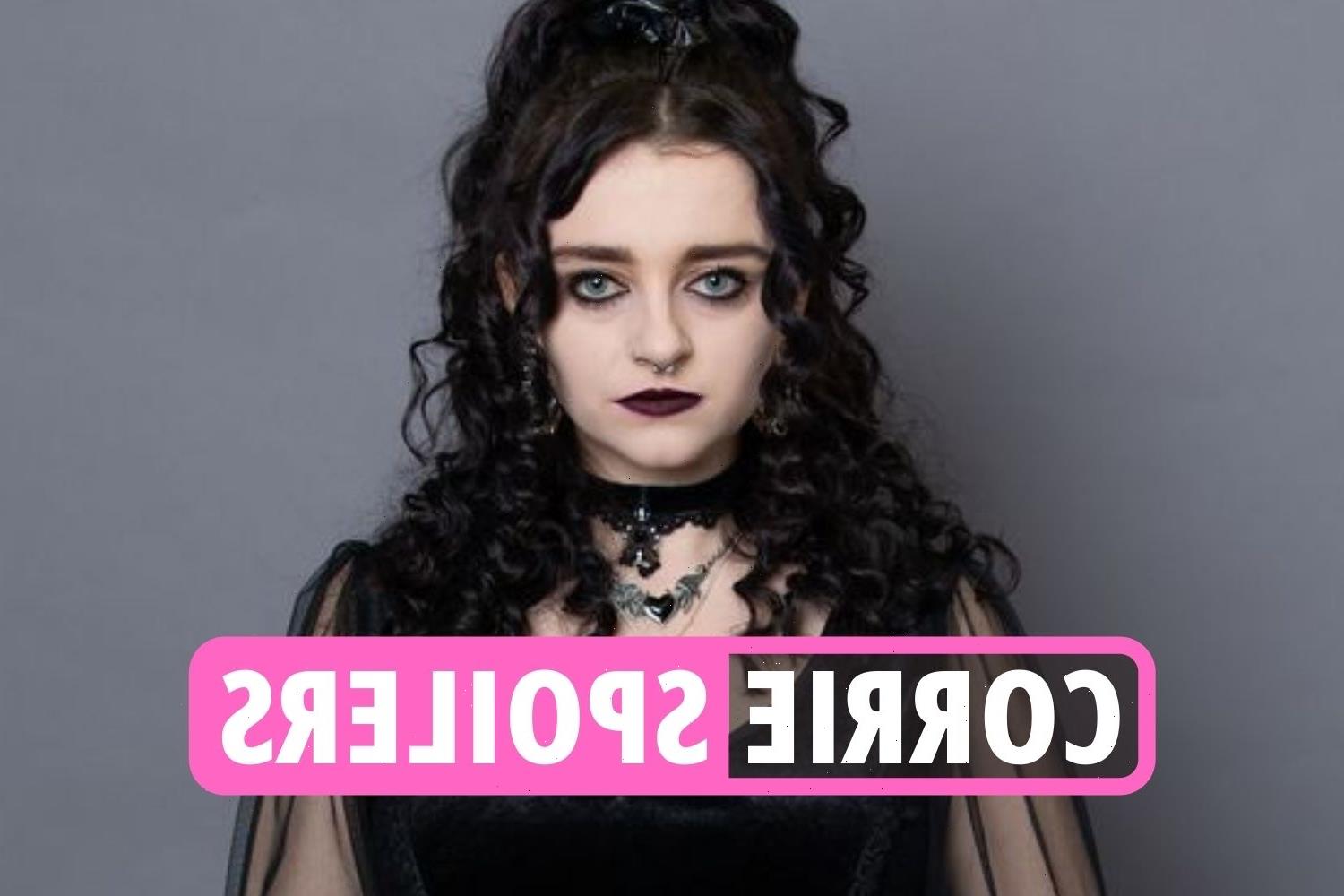 Actress Mollie Gallagher's character – who is now in charge of Roy's Rolls after her relative fled Weatherfield for work overseas – has been left alone to run a business and cope with her tough situation.

Carla, a close friend of Roy and his sadly-deceased wife, Hayley, proves a magical source of help in the run up to the festive period, Coronation Street spoilers reveal.

The businesswoman clocks onto Nina's poor mental health as she struggles to get a hold of Asha. 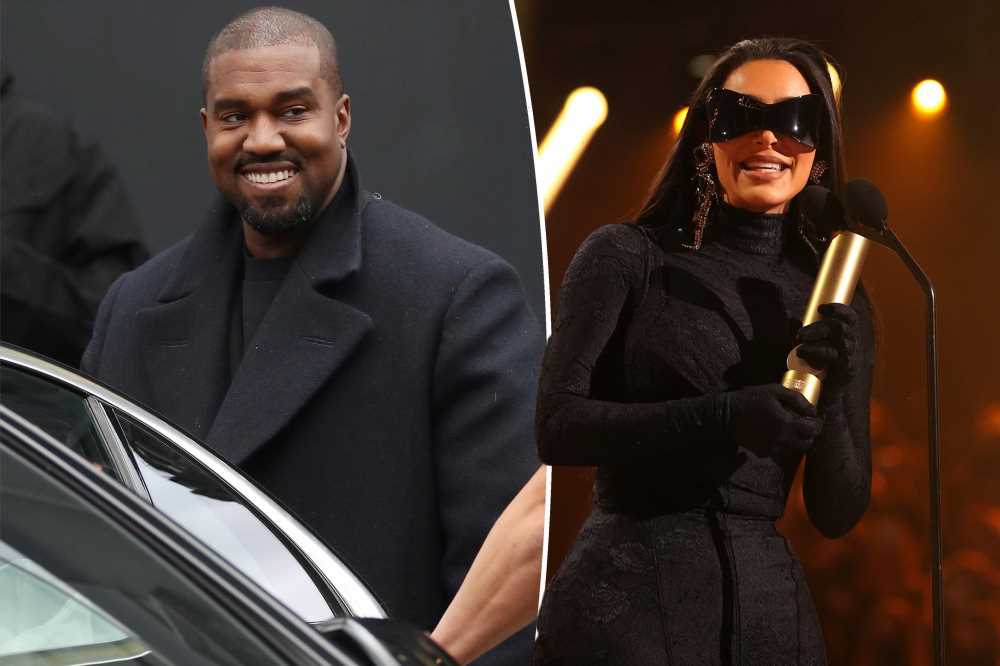 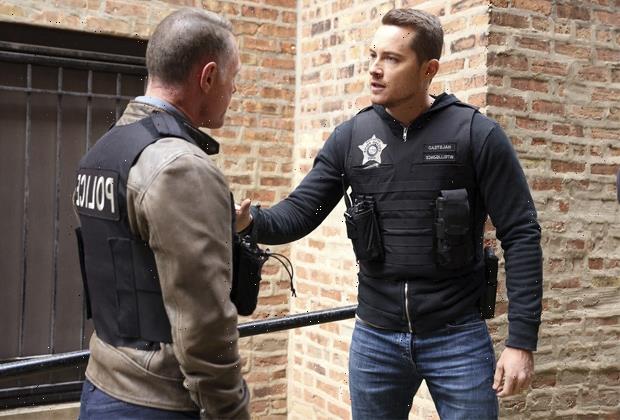