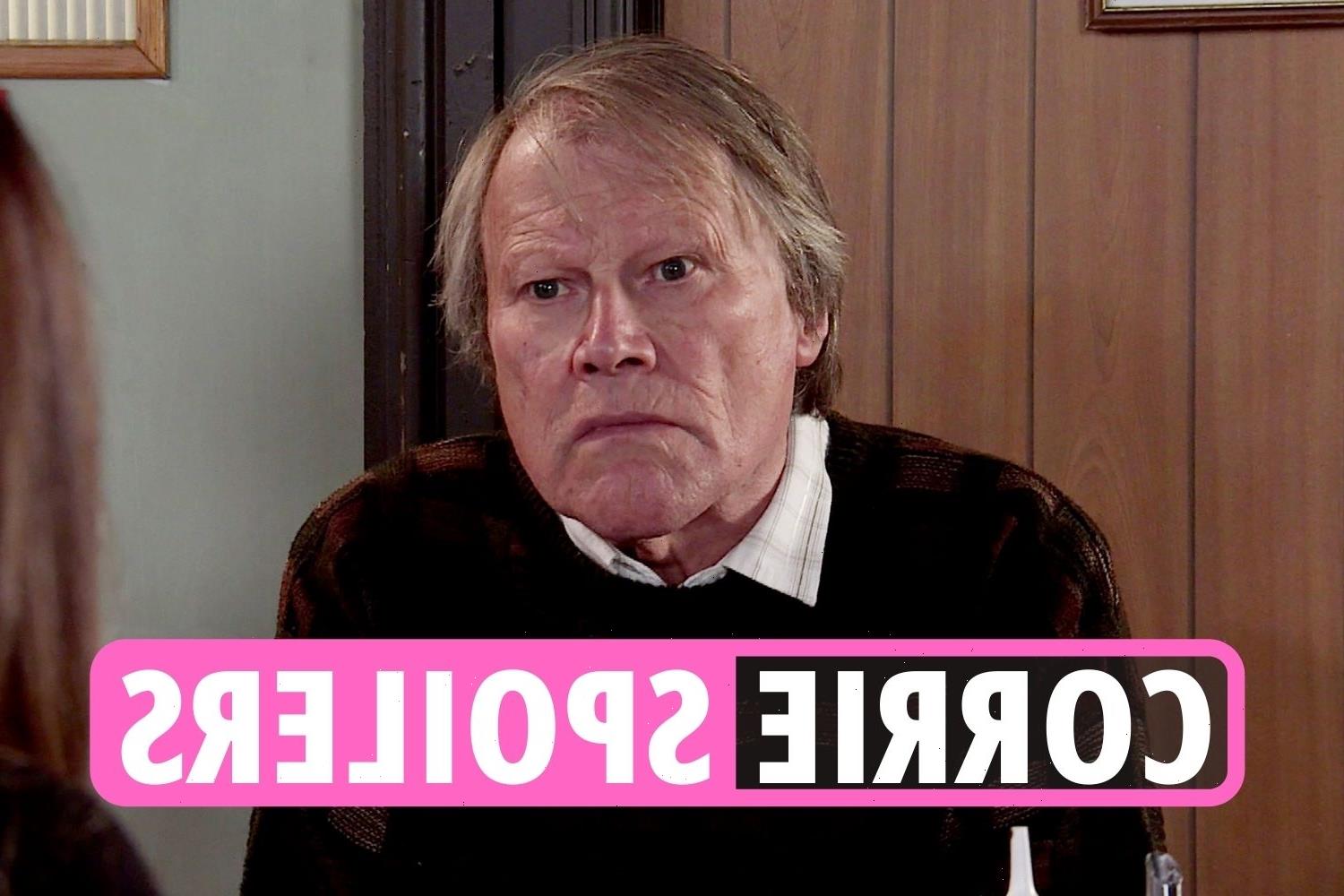 CORONATION Street's Roy Cropper has walked the Cobbles for the very last time, as he was seen leaving the show for good in last night's episode.

Roy knew about the gun that killed Natasha but didn’t report it, and has since lied to the police to protect Abi Franklin.

After signing over his entire business and flat to niece Nina, Roy decided to travel to South America to work as a chef for the needy. But his family and friends were devastated at his plans to leave and came together to stop him.

Nothing worked and so in a last ditch effort, Nina locked the cafe door and tried to stop Roy that way. But when the taxi driver beeped his horn, Roy told her it was time for him to go.

“One day I hope you’ll find it in you heart to forgive me,” he said. 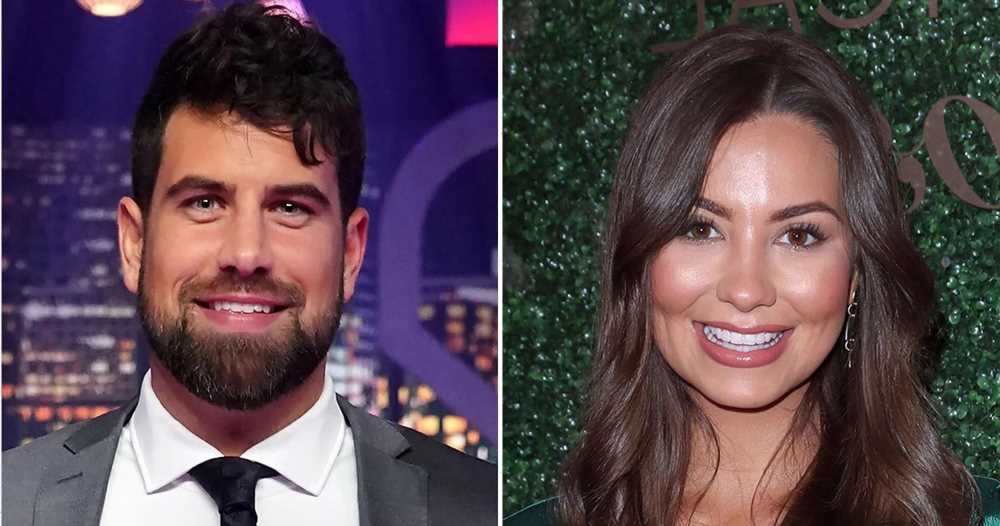 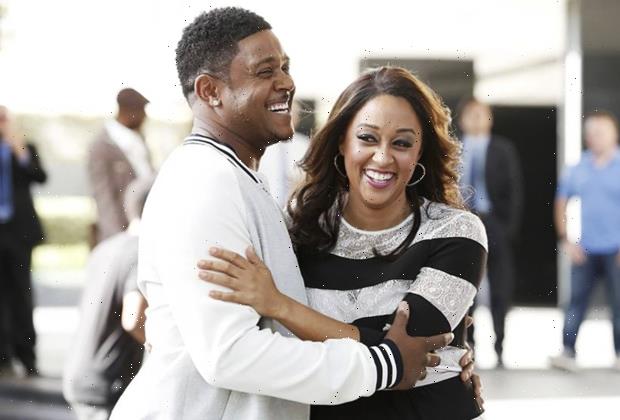