CORONATION Street stunner Lucy Fallon secretly reunited with her boyfriend Tom Leech in September – weeks after she ditched him.

The Sun revealed how Lucy, 25, had kicked insurance manager Tom to the curb just before she started filming ITV’s Don’t Rock The Boat last summer. 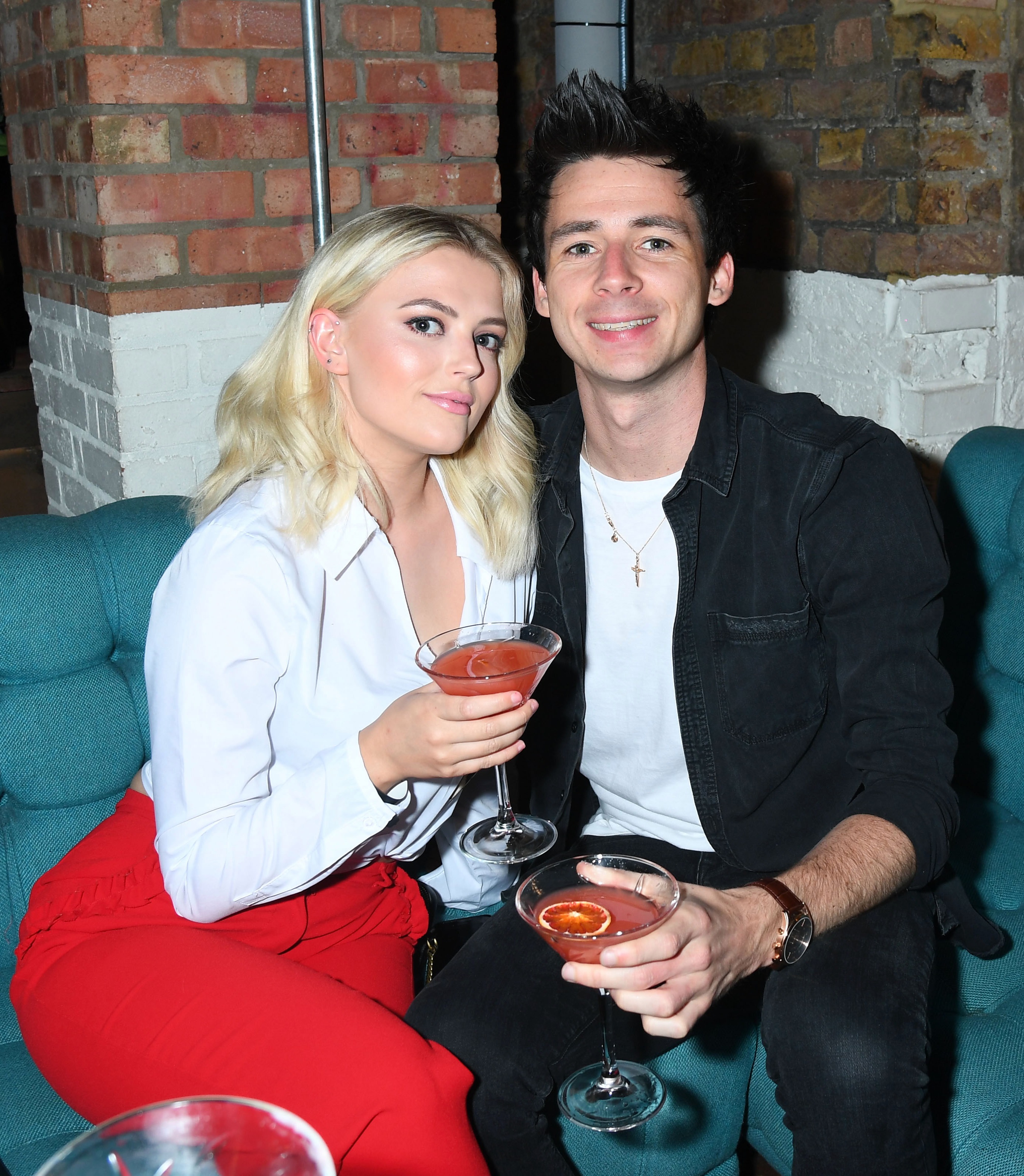 Pals have now revealed she gave their three-year romance one last try before kicking him out of the house they shared in Blackpool for the final time.

A friend said: “Lucy and Tom rekindled their relationship after she finished filming on Don’t Rock The Boat.

“They tried to make it work but after a few weeks and some honest discussions it became apparent it was over for good.

“It’s not been easy on Lucy but she’s in the driving seat of their split. Tom moved out of the house they shared together in Blackpool and Lucy is now working out whether she wants to sell up or not. It’s her property but it has a lot of memories. 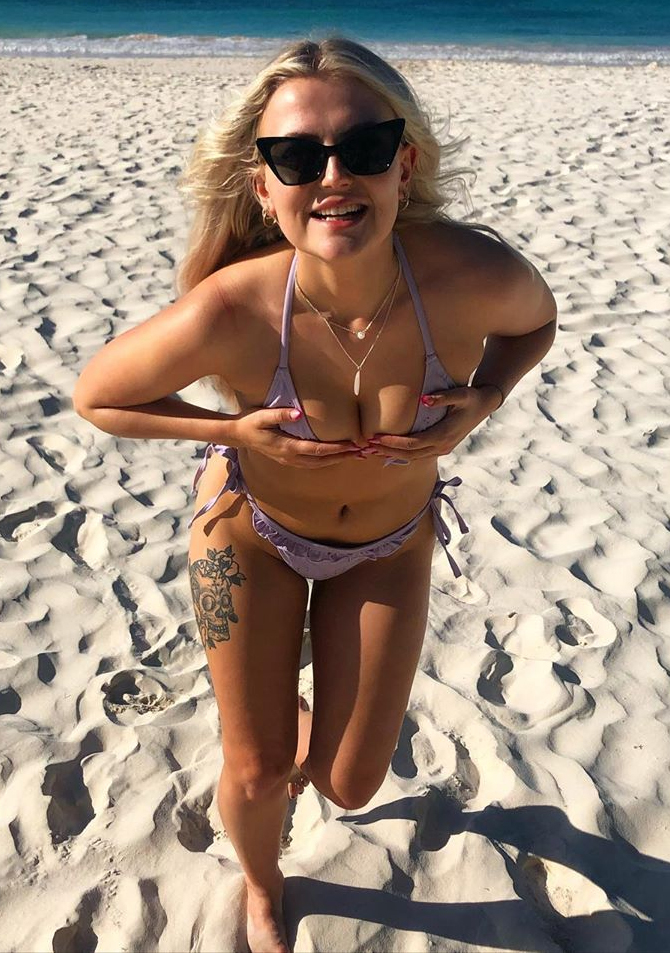 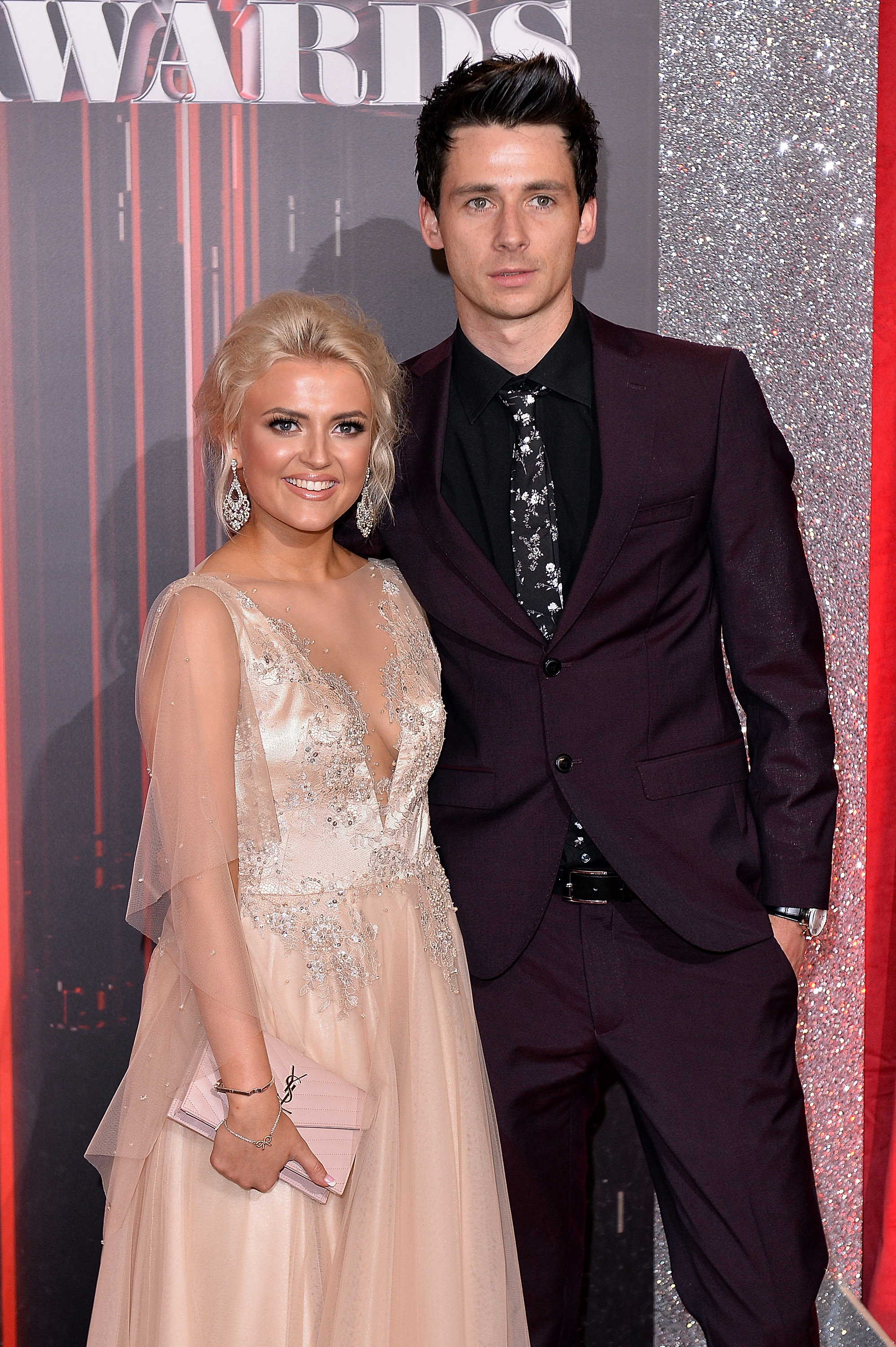 “She’s moved in with family for the short term and is weighing up her options.

“It’s been hard on both of them but a clean break and a fresh start seems best.”

Lucy, who starred as Bethany Platt in the ITV soap for four years, dumped Tom shortly before filming began on the ITV series – which saw her and eleven other famous faces rowing from John O’Groats to Land’s End.

During her time on the show, Lucy’s close friendship with YouTube star Joe Weller, 24, caused a rift among her and Tom’s mutual pals. 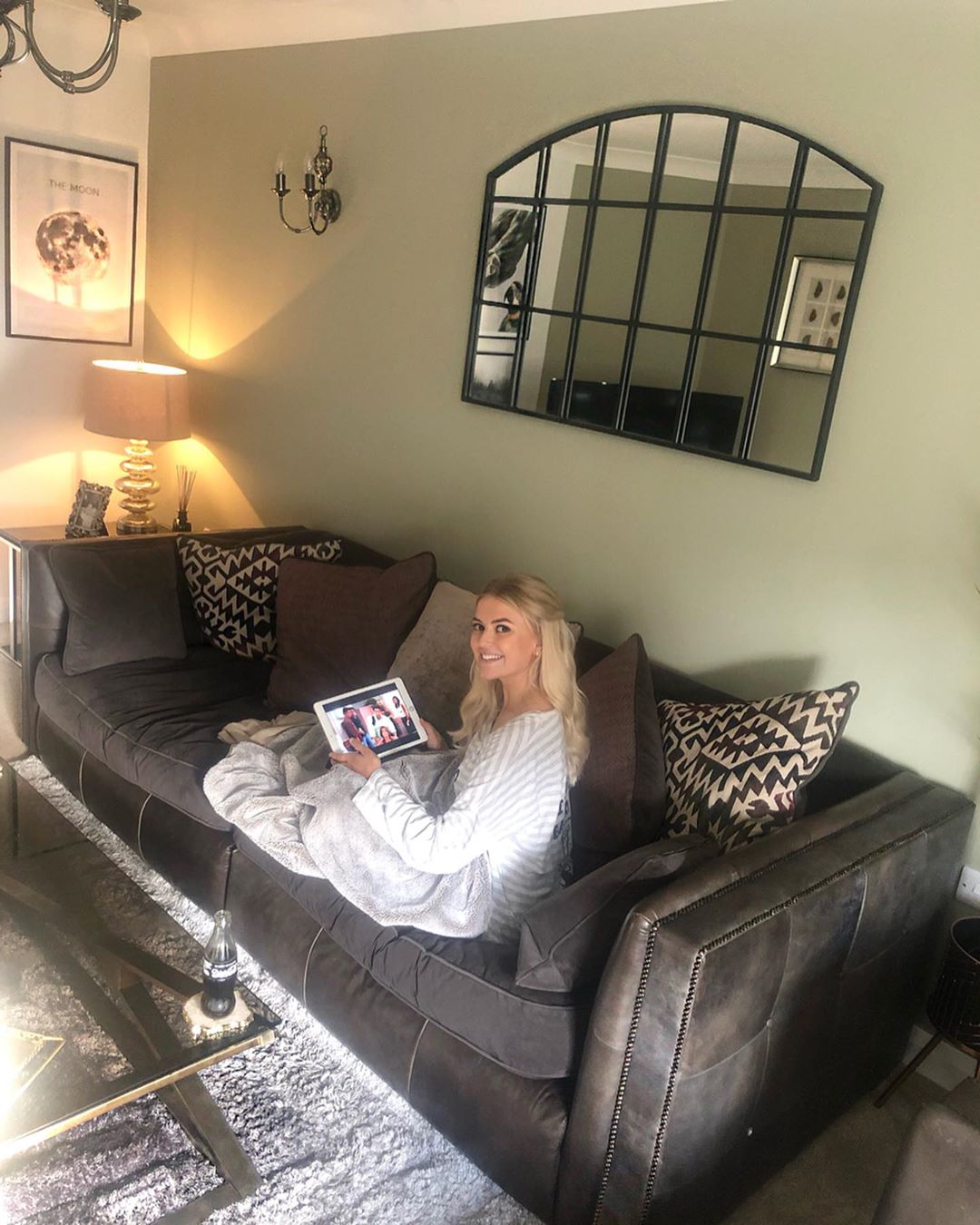 It came after a podcast recorded by Joe revealed he harboured a crush on Lucy.

During the hour-long session, Joe was heard admitting he fancied the actress.

He added: “We’re away for three weeks, and you know. We’ll see what happens.”

Tags: Coronation, Lucy, Street's
Recent Posts
We and our partners use cookies on this site to improve our service, perform analytics, personalize advertising, measure advertising performance, and remember website preferences.Ok