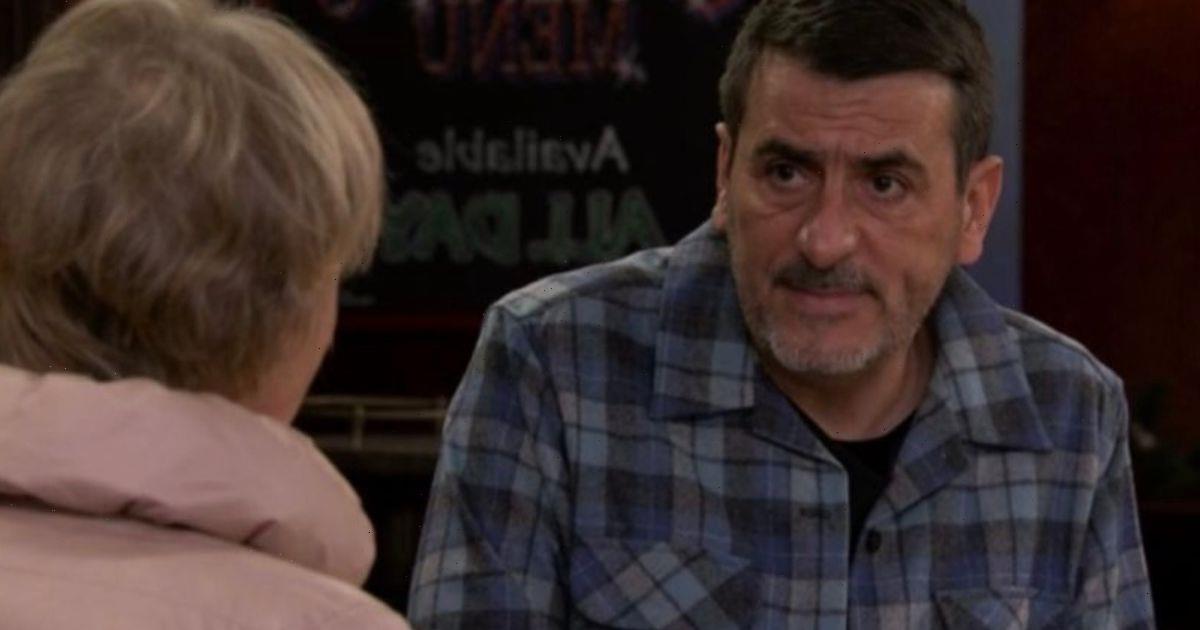 Coronation Street fans were left baffled by scenes in the latest episode as they questioned a small detail about Peter Barlow.

Viewers of the ITV soap were confused after watching the character – played by Chris Gascoyne – downing orange juice in the Rovers and reading the paper when Sally Metcalfe turned up.

Sally had been out on a shopping trip after getting moody when her hubby Tim declined to go for a run and lunch with her because he had to work.

However, as viewers are aware Tim was in fact going to a hospital appointment at Weatherfield General with a heart consultant.

Sally then became suspicious as she struck up a conversation with Peter who told her one of the other cab drivers was off sick with a bad ear, yet she had seen the same driver going on a job earlier that day.

Peter was then forced to admit that Tim was in fact not working at all, triggering Sally's anger even further.

But it wasn't just the awkward conversation that caught the eye of Corrie viewers – it was Peter vaping inside the pub.

Spotting the smoke a wave of concerned viewers took to social media to question if Peter was breaking the law by puffing away indoors.

One wrote: "Why was he vaping indoors and when in hospital scenes do they not put masks on."

Another replied: "I was shocked to see Peter vaping. They seem to wear masks into the hospital and take them off. I have to say that I have difficulty understanding what they are saying when they wear masks."

A third confused fan asked: "Didn't think you were allowed to vape in a pub?"

With another viewer back the comment: "How is he allowed to vape in a non-smoking pub?"

A fifth eagle-eyed fan of the cobbles posted: "#Corrie I know it’s a soap but can you vape in a pub?"

More viewers joined the debate as one tweeted: "@itvcorrie since when did you think it was legal to vape in a pub ?! #Corrie."

However, it actually isn't illegal to vape in pubs, only conventional cigarette smoking, which has been illegal in England, Wales, and Northern Ireland since 2007. Vaping is therefore allowed at the venue owner's discretion. 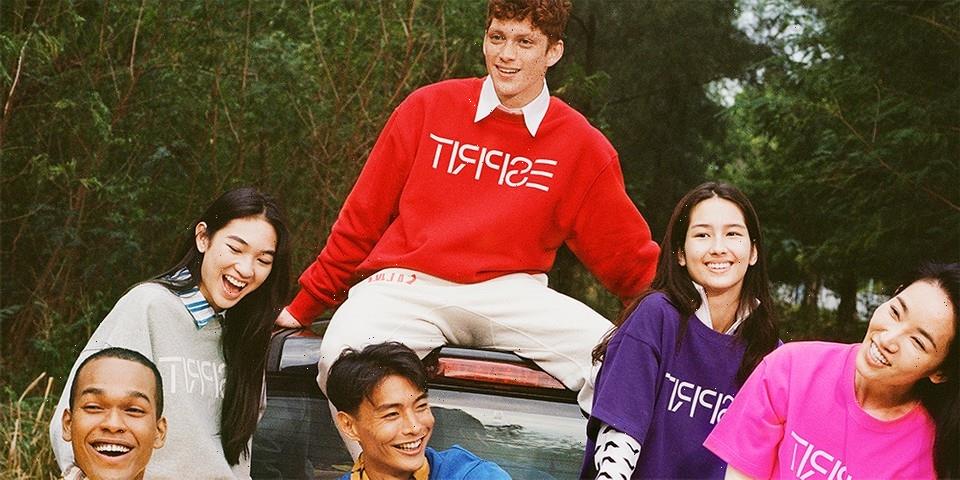