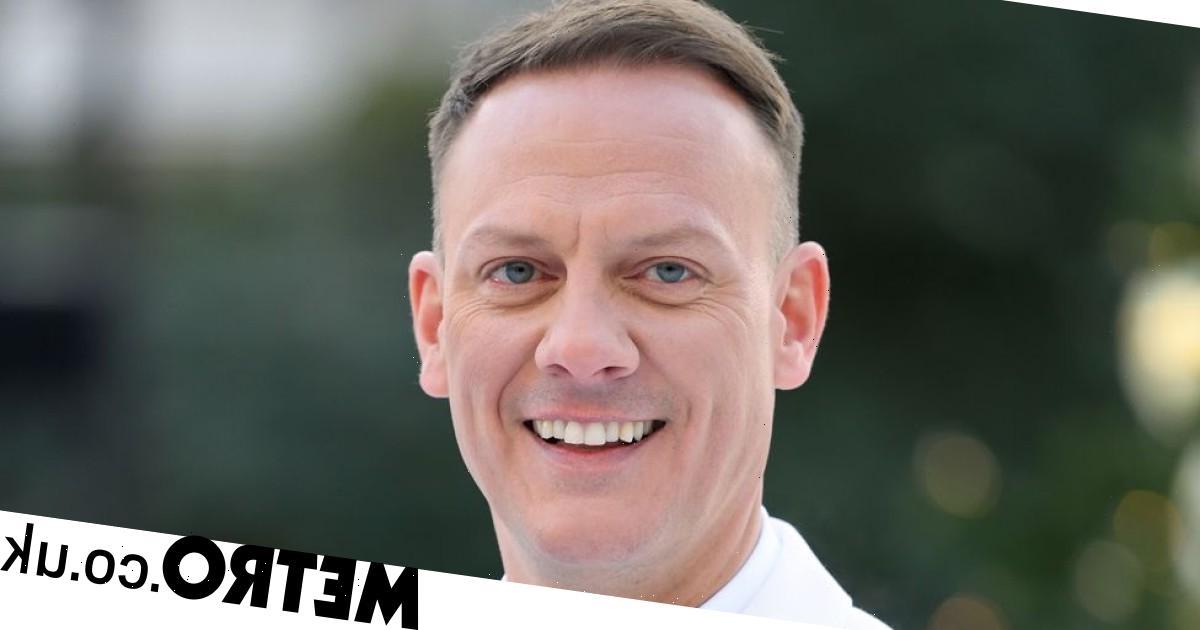 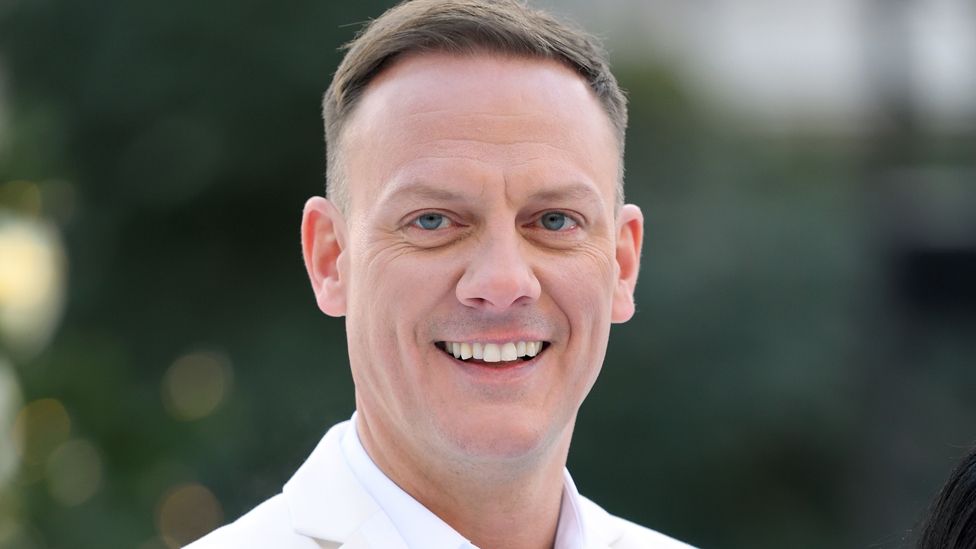 Coronation Street star Antony Cotton has been awarded an MBE as part of the Queen’s Birthday Honours list, dedicating his award to ‘those fighting for the country’.

The actor, known for playing Sean Tully in the ITV soap, has been recognised for services to the British Army, personnel and veterans.

Antony has been working with the military community since 2008.

He was named the first celebrity ambassador for the charity Soldiers, Sailors, Airmen and Families Association.

The actor is also a patron for Help for Heroes and started working with the charities after his friend returned from Afghanistan and needed support.

On the news of his award, Antony said: ‘I am completely overwhelmed by this honour, especially as it has come during the Queen’s Platinum Jubilee. Working with our amazing armed forces, in particular the Army, has truly been the greatest honour of my life. To have a soldier, of any age or rank, come to me and entrust me with their stories, their experiences and especially their worries, has been life changing.

‘When I am asked why I spend my spare time helping with the welfare of our soldiers and veterans, the answer is a simple one – I feel it is my duty, and it has genuinely become my life’s work.’

He continued: ‘The British Army has made significant improvements in the way they approach mental health over the past decade, and I’ve been lucky enough to be involved in some of those changes, and also in the way the Army delivers their welfare programme. As with most things, there is still some way to go but I’m very proud of the work we’ve done so far.

‘I share this award with every single person who has ever fought for our country – I am incredibly humbled and honoured to be in your company. Thank you for your service.’

Managing Director of Continuing Drama and Head of ITV in the North, John Whiston, added: ‘Everyone at Coronation Street is hugely excited about this incredibly well deserved honour.

‘We are proud of Antony’s tireless charity work on behalf of the armed forces and mental health resilience, causes he feels passionately about. We are delighted this has been recognised in the Platinum Jubilee Honours lists.’

Antony has played the role of Sean Tully since 2004.

His co-star, Helen Worth (Gail Platt) has also been awarded an MBE for her services to drama, having played the character for nearly 48 years. 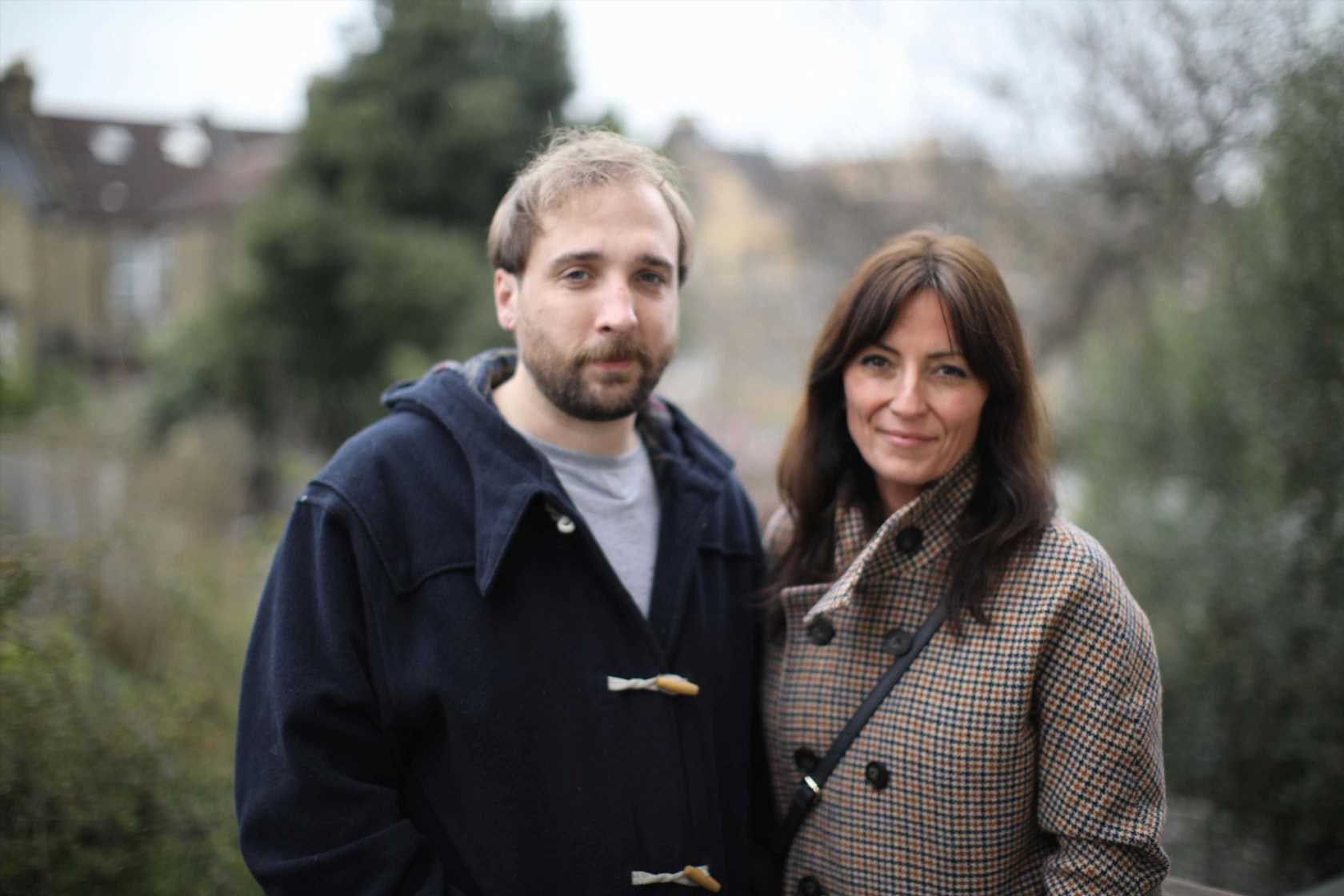