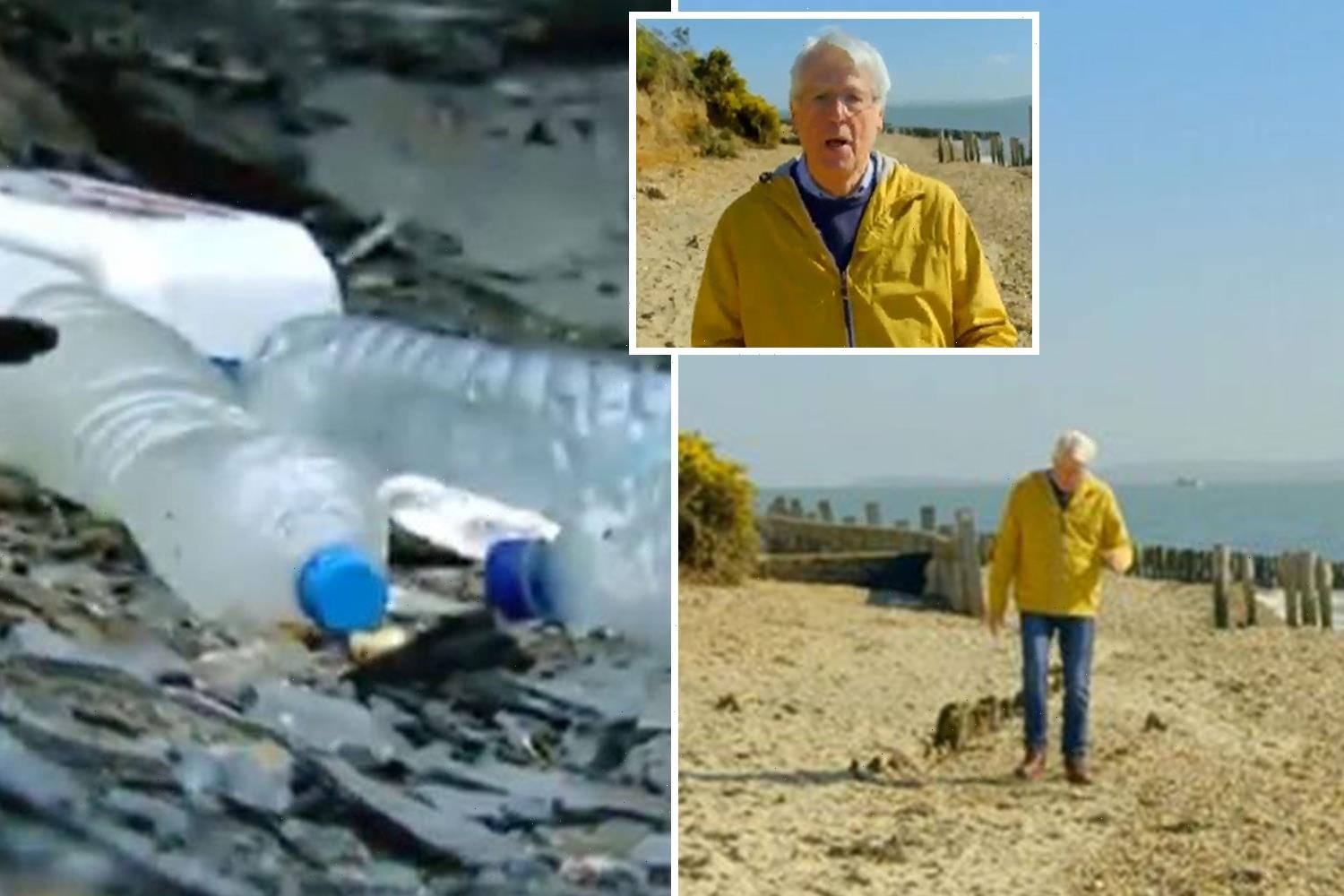 COUNTRYFILE viewers criticised Sunday's episode for being too "afraid" of featuring any "real farming."

The much-loved BBC nature show talked about the effects of global warming while encouraging people to clean up beaches. 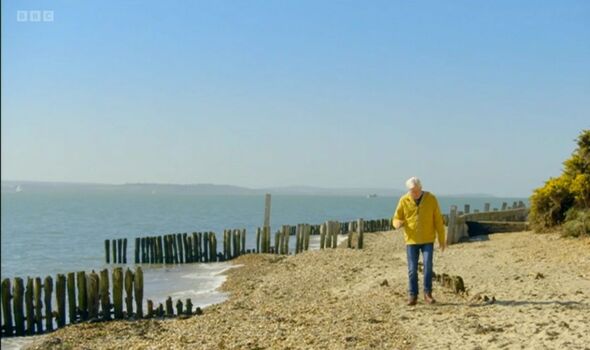 Presenters Matt Baker, Charlotte Smith and John Craven discovered new ways to restore life on the tide line and on sea beds as they travelled across the coastlines, informing viewers of ways they can help the sea environment.

However, disappointed fans took to Twitter to express how they missed the farming aspect from the show.

One said: "Remembers a simpler time when #countryfile was about actually about farming."

Another wrote: "Have you noticed on #countryfile they are too afraid to have any real farming?"

A third penned: "Sheesh, this episode is tiring. Wtf is this? Coastfile? Can we have an episode where there is actual farming? On land. In the countryside."

However, some fans were pleased the show was highlighting such an important issue as one viewer replied: "Yes to the sea litter awareness! People always forget about the global warming affecting the seas #Countryfile."

In the episode, Matt talked about the launch of Plant Britain back in 2020, dedicated to beach clean-ups.

He told viewers: "We asked you to get planting to help combat climate change, benefit wildlife, your well-being and create something amazing for generations to come.

Most read in Reality 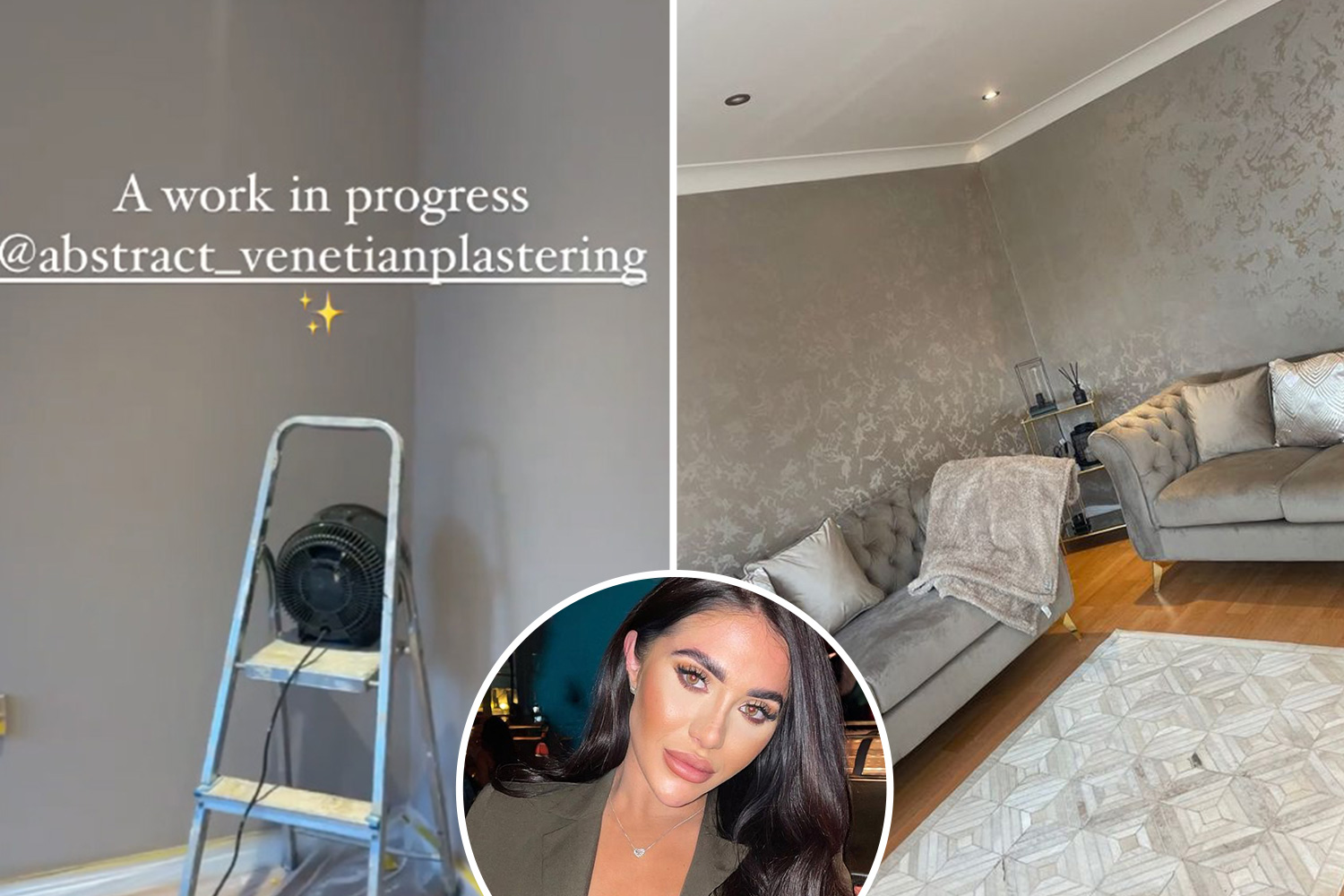 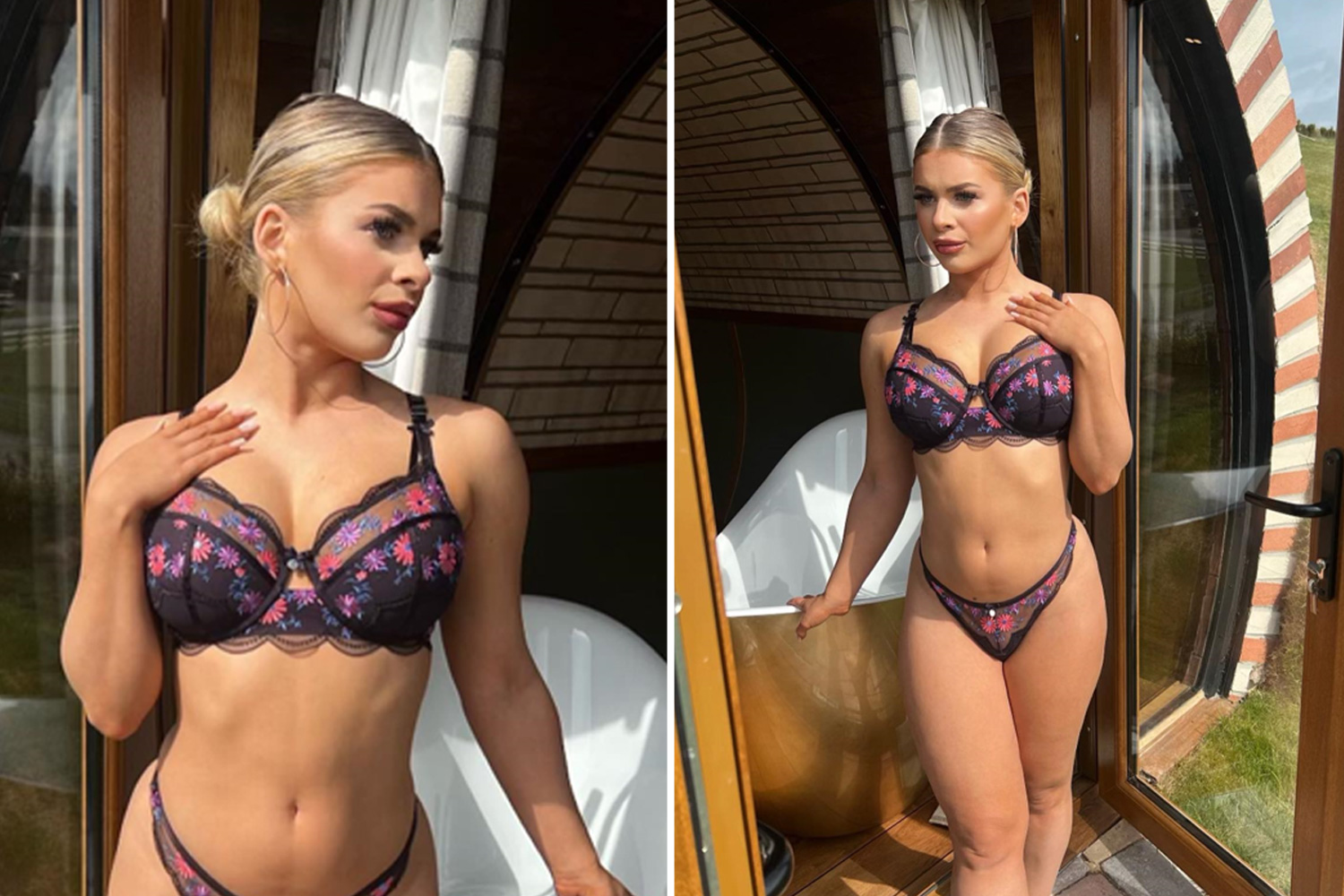 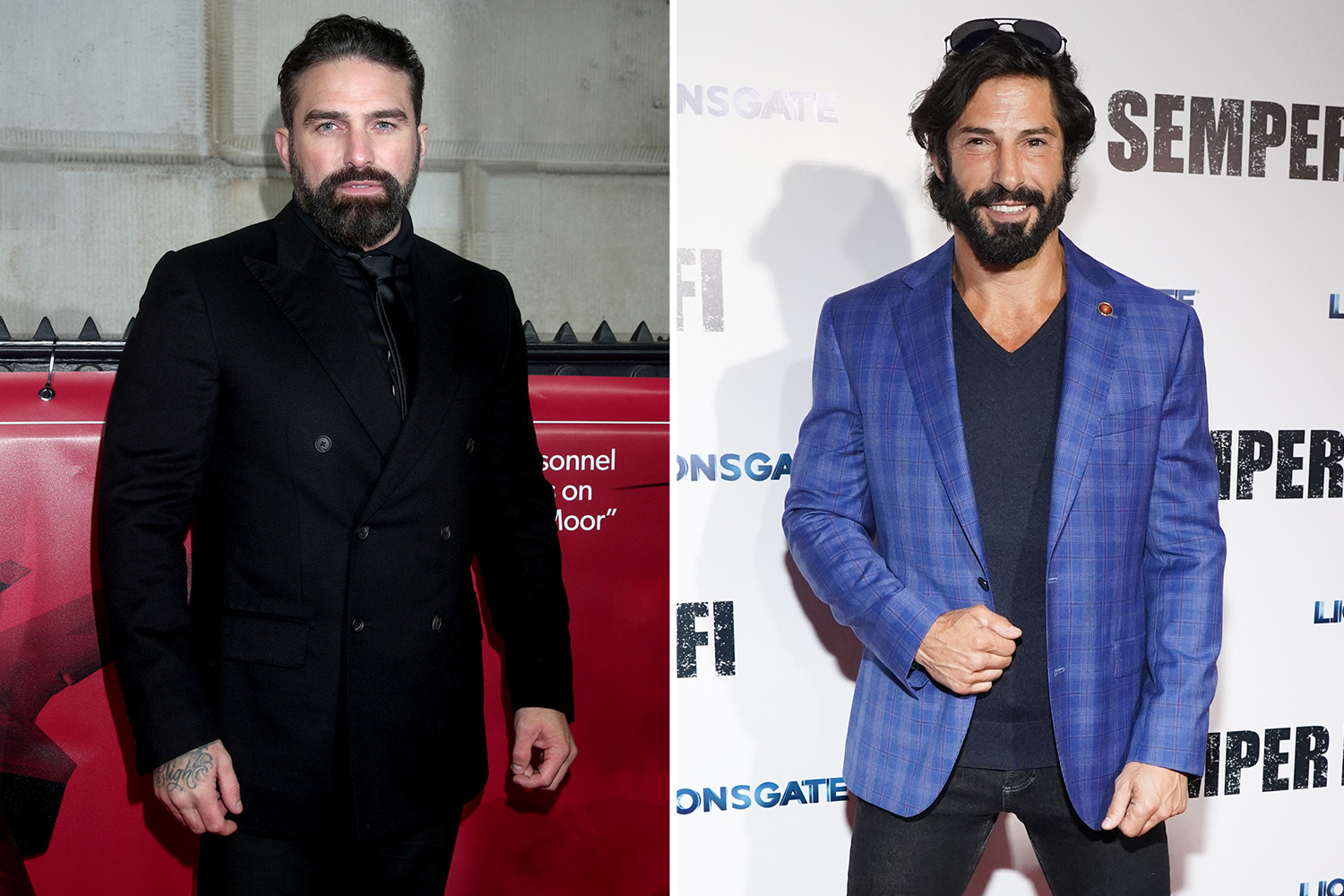 "Some of you planted window boxes, you grouped together to grow community gardens, you planted flowers and trees.

"Together, we made the planet that little bit greener, well, now it is time to turn our attentions to the blue spaces too."

John expressed his fond memories of the sea and worries for the future.

He said: "I had some wonderful adventures along the Yorkshire coast looking for tiny crabs in rock pools and strange shape shells and being watched over by noisy seagulls."

"Who would have ever imagined the devastating impact human activity would have on our coastline in the following decades.

Countryfile airs Sunday at 6pm on BBC One. 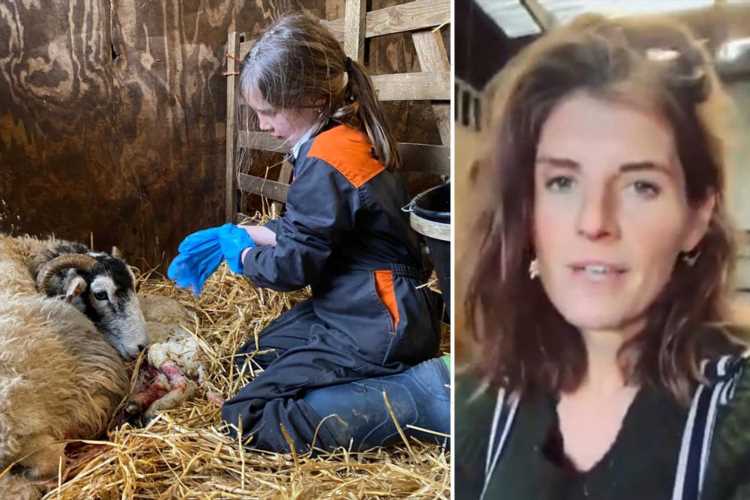