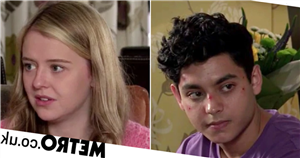 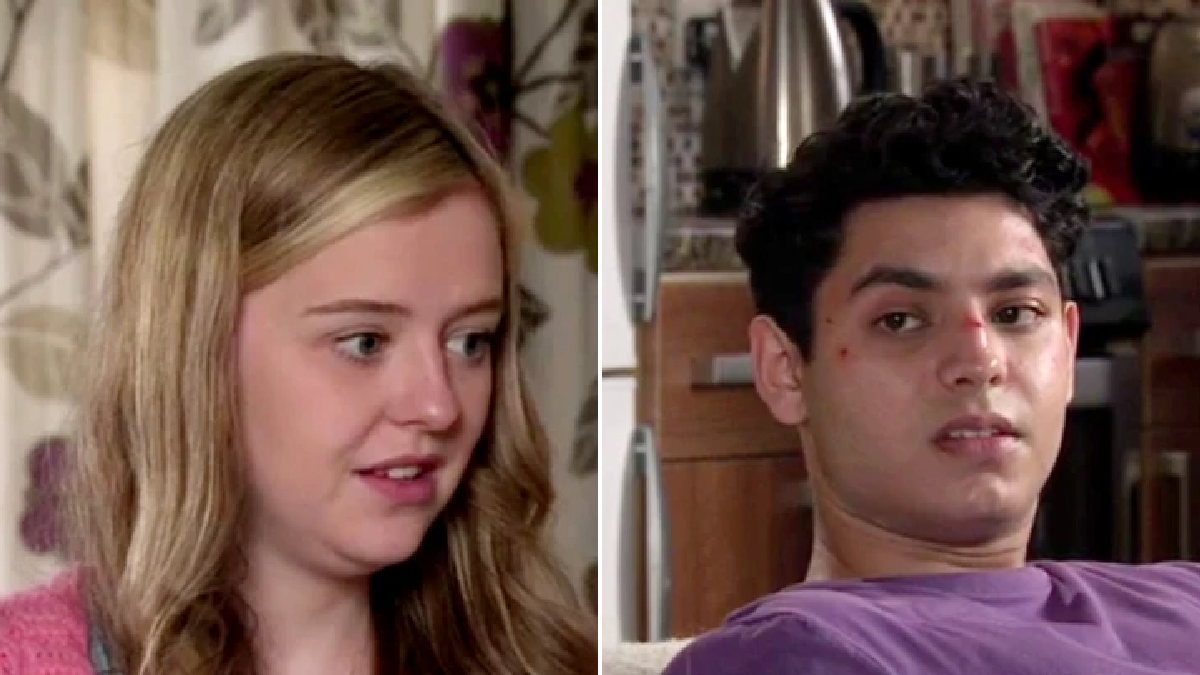 Dev (Jimmi Harkishin) wasn’t injured as much as children Aadi and Asha (Tanisha Gorey) in the crash and because of that, he faced a choice on who to pull out from the burning car first.

Asha was unconscious, but Aadi was trapped.

Despite Aadi’s pleas, Dev told him to help himself and pulled his daughter from the car.

Just as Dev lifted Asha to safety, the car exploded, leaving them fearful Aadi had died.

Fortunately, he had saved himself and tonight, we saw the first glimpse of how the ordeal has impacted him.

Away from being molly-coddled, Aadi attempted to spend time with Summer (Harriet Bibby), but he wasn’t able to focus.

A tearful Aadi told Summer that Dev’s recent job offer was his way of apologising over leaving his son to die.

Summer was certain Dev didn’t think that, but it didn’t help a clearly troubled Aadi.

As Dev and Asha tiptoe around Aadi, can he address his feelings?

If he doesn’t, how dark will things get for him?