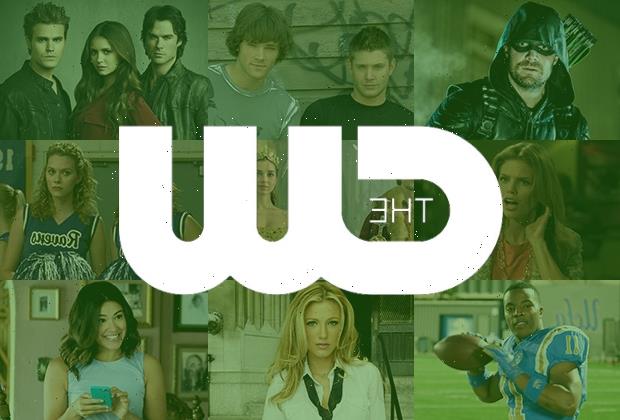 The CW‘s logo may be green, but the network is no newbie. In fact, the CBS- and Warner Bros. TV-owned channel soon will be marking 15 years on the air, so TVLine (of course!) thought it a proper time to host one of our first bracket tournaments in a while — to determine the “best” CW series ever.

We’ve done the hard (or was it the easy?) part, culling every program the network has hosted thus far into the “Top 50” list seen below.

Now, before you squawk at any “omissions,” note:

♦ Only scripted series were considered.

♦ Acquired series (such as Coroner, Burden of Truth) were ineligible.

♦ The bulk of a show’s run had to be on The CW (sorry, Gilmore Girls!)

Review the list below and vote for any and all shows YOU think belong in our imminent “The CW’s Best Show Ever” bracket tournament, which will roll out over the coming weeks and eventually crown a winner on Sept. 18, when The CW celebrates its 15th birthday.

This poll will close Friday, Sept. 3 at noon ET; its results are purposely hidden. 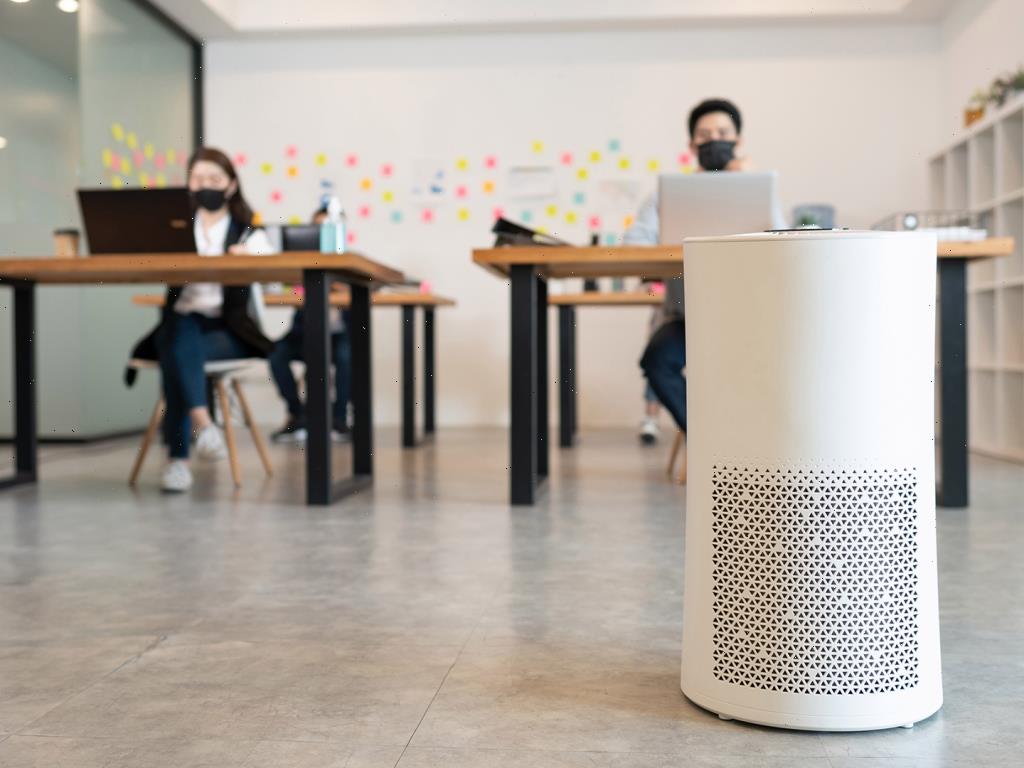