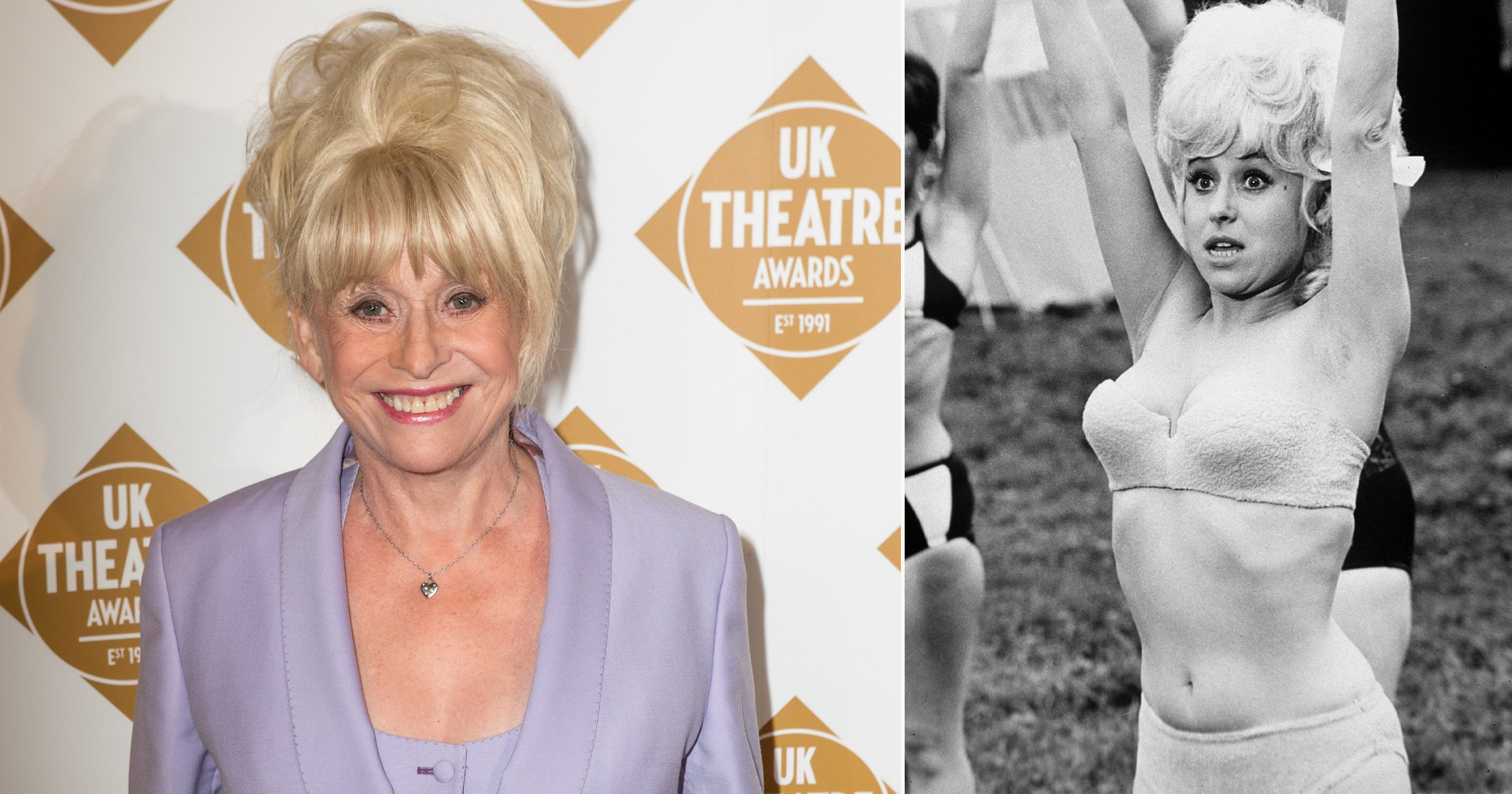 The iconic itsy-bitsy teenie-weenie yellow (non-polka dot) bikini worn by Dame Barbara Windsor in Carry On Camping has been snapped up at auction for £9,500, more than ten times its estimate.

The swimsuit, which was worn by the late EastEnders actress in a famous scene from the 1969 film, where her bikini top cheekily pinged off in the middle of an exercise class, was expected to fetch between £800 and £1,200.

In further proof that you should never underestimate the value of a bikini, the proceeds from the sale of the chartreuse cotton towelling two-piece will be donated by the vendor to the Alzheimer’s Society in memory of Dame Barbara.

The actress, primarily known for her stalwart work in the Carry On films and EastEnders, died in December at the age of 83, following an Alzheimer’s diagnosis in 2014.

An image from the legendary Carry On Camping scene was included in the order of service for her funeral, accompanied by her quote: ‘That picture will follow me to the end.’

The bikini sold to an American buyer after a bidding war between telephone and online buyer, as the price soared.

Auctioneer Kerry Taylor said: ‘We have had so much interest in this bikini, from devoted fans of the Carry On films to people who simply love Barbara Windsor.

‘During her long career, she was renowned for her down-to-earth nature, great sense of humour and superb acting ability.’

Taylor also commented on the ‘apt’ nature of the proceeds from the bikini’s sale going to such a ‘good cause’, which was obviously close to Dame Barbara’s heart.

The late star’s husband Scott Mitchell called it a ‘touching tribute’ that money raised will help people living with Alzheimer’s.

According to Kerry Taylor Auctions, the Carry On Camping wardrobe department would have commissioned multiple bikinis for the film, but this is the only example known to have survived after it was luckily rescued from a bin during a costumier’s stock clearance decades ago.

Remnants of the fishing line used to pull the bikini away from Dame Barbara in the risqué scene can still be seen stitched to the front of the top, the auction house said.

Kate Lee, chief executive of Alzheimer’s Society, said: ‘Dame Barbara Windsor inspired so many when she spoke out about her dementia diagnosis and we are so incredibly grateful to have had her and her husband Scott’s unwavering support – what they achieved for people with dementia has been truly awe-inspiring.

‘This bikini is an iconic item from an iconic lady.’

She also commented on the devastating impact Covid has had on people living with dementia, as she revealed that the charity’s support services, such as the Dementia Connect support line, have been used more than five million times since March 2020.