DAN Osborne said he was left in tears after dropping his son Teddy off with his ex – before jetting to Portugal.

The 29-year-old star opened up in a video where she spoke about his eldest child, who he shares with ex Megan Tomlin. 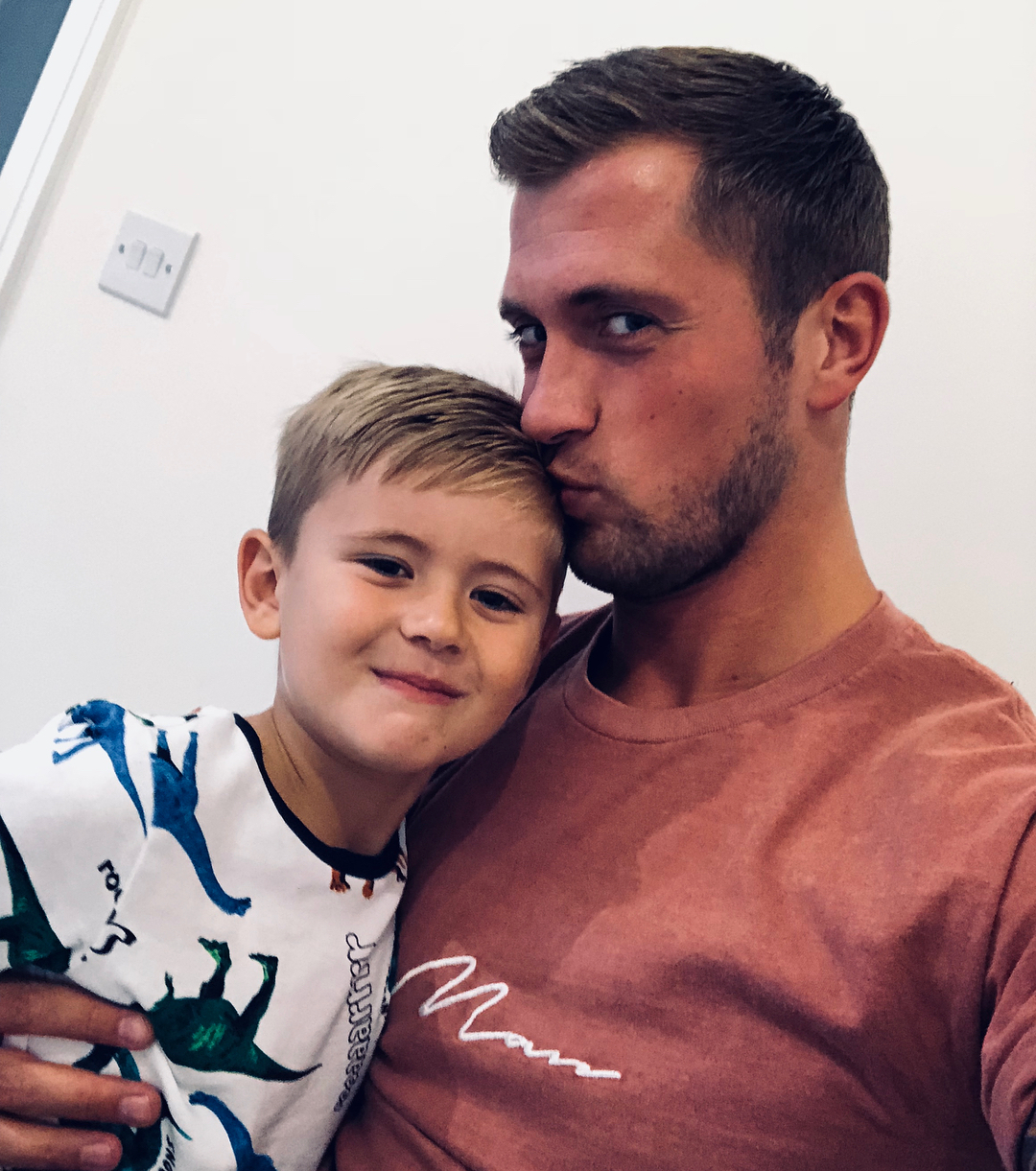 With tears in his eyes, he told fans he had just returned from their house after sharing a McDonald's with his son.

He said: "I've just got home and I've still got to pack and leave again in 2hrs and 4mins to go and surprise Ella and Mia and turn up in Portugal, where they are.

"I've got dropped Ted back and I hate it, man. I don't really talk about it to honest but every drive home from dropping Ted back just sucks. It's literally the worst.

"I just drive home crying like a baby. I love that boy so much. We got McDonald's on the way home and there was the longest queue in the Drive-Thru. 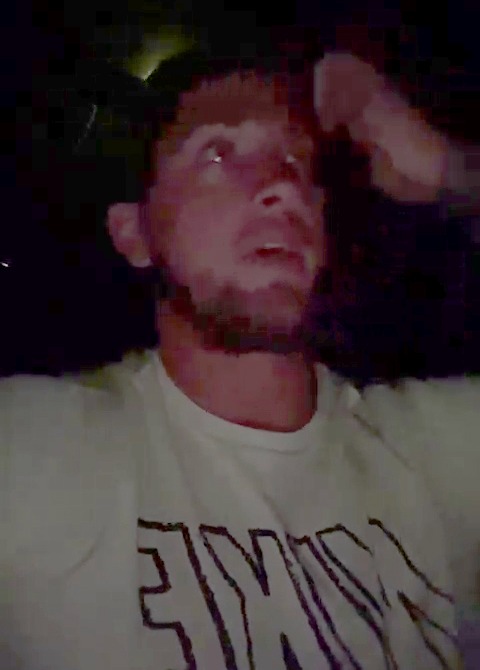 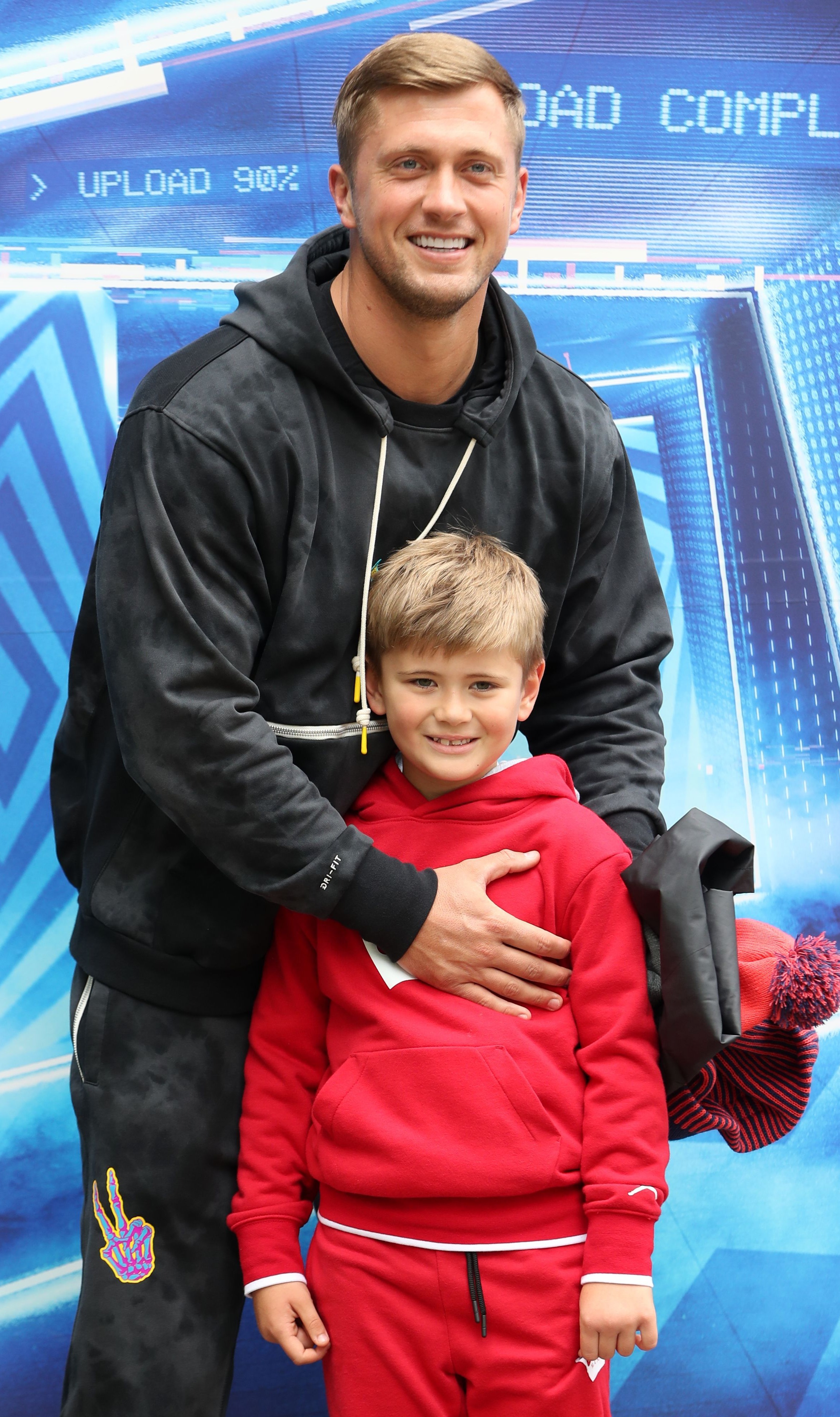 "He said: 'No can we just sit in the queue so I get to spend more time with you.' He melts my heart he really does."

She has been staying at a villa in Portugal shooting for her In The Style clothing range.