The Yeti, which is rumoured to roam the Himalayas, has gained international fame and inspired countless expeditions to prove – or disprove – its existence. The scientific community has largely ruled out the possibility that the animal could exist and testimony to the contrary is assumed to be fabricated. But Sir David said there was one piece of evidence which is hard to dismiss after he was asked by Jonathan Ross on his ‘Friday Night’ show whether he believed in any mythical creatures.

The 94-year-old responded: “I don’t think there is a Loch Ness Monster, because, if there was one, there would have to be two or three – a family.

“If it was an ichthyosaur or something, an air-breathing creature, it would be coming up all the time as well.

“But I am absolutely baffled by the abominable snowman, which was also called the Yeti or Sasquatch because very, very convincing footprints have been found. 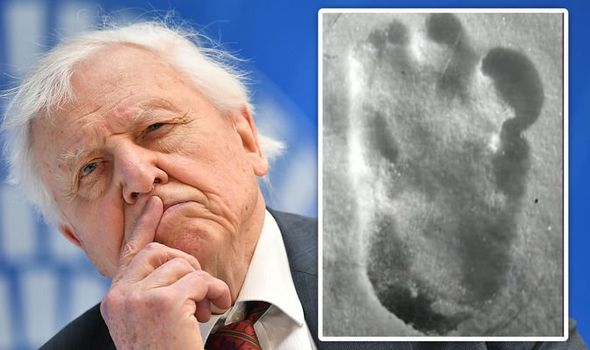 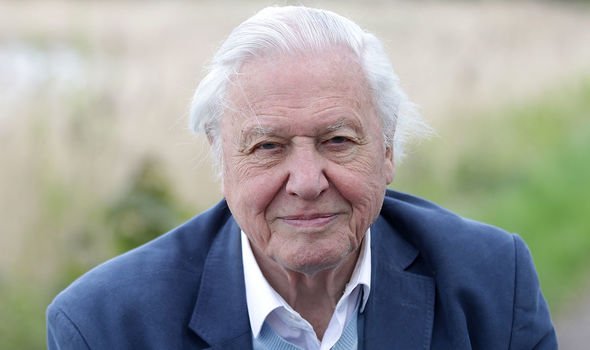 In the second episode of his BBC series “Seven Worlds, One Planet,” Sir David took viewers to Asia to investigate the Yeti further and established a rational explanation for the sightings.

The overgrown forests of China’s Himalayas still remain largely untouched by humans and locals tell stories of the creature that lies within.

Sir David said: “The Himalayas are now the tallest mountains on the planet.

“They stand over five miles high, India is still moving north and these mountains are rising. 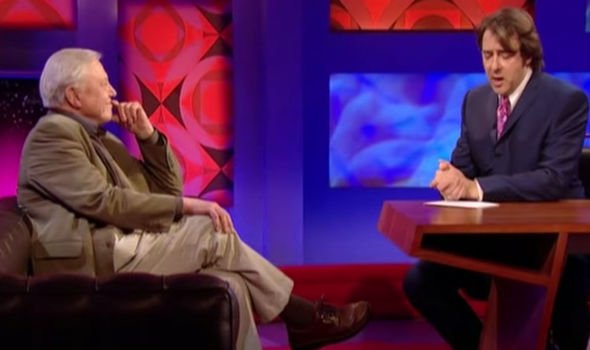 “Asia’s mountains stretch all the way from Afghanistan, across northern India, to here – in central China.

“The forest here, until recently, the least known in the world and outsiders had little idea of what could be hiding in them.

“There were stories of human-like monsters, Yetis, abominable snowmen who left strange footprints in the snow, but little else.”

Sir David went on to explain how his camera crew exposed the truth of this legend.

He added: “And indeed there are monkeys living in these forests and they are very strange. 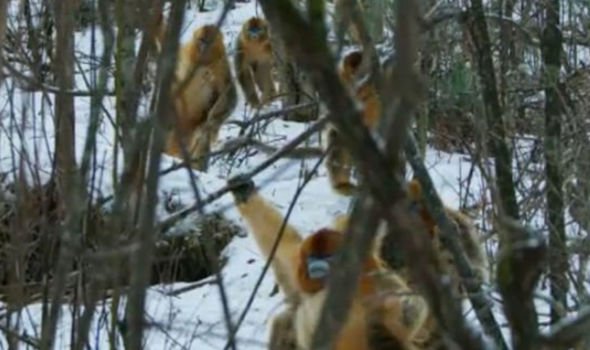 “They are among the heftiest of monkeys.

“Big animals keep warm more easily than small ones and they survive in conditions colder than any other monkey on Earth.

“They all have snub-noses, perhaps prominent ones would just get frosty too easily.”

Sir David detailed how these monkeys live a tough life, battling to survive.

He continued in 2019: “The whole group huddles together at every opportunity, and who wouldn’t? 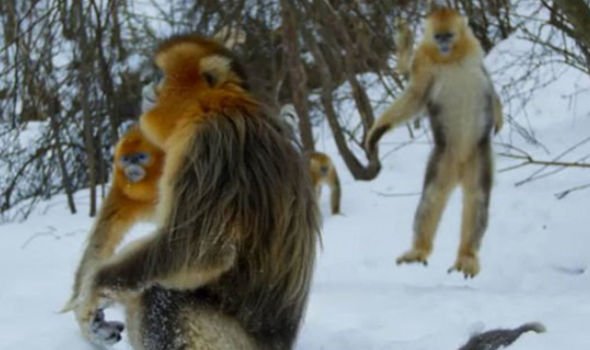 “Even adults, if they get separated from the team can freeze to death.

“Now in the depths of winter, food is hard to find.

“The head of the family leads them to the edge of their territory in search of something to eat.

“The only food here is rapturously unnourishing – bark and moss – and there’s hardly enough to sustain one monkey, let alone a family.

“Survival depends on the group keeping together and in these mountains any food is precious.”