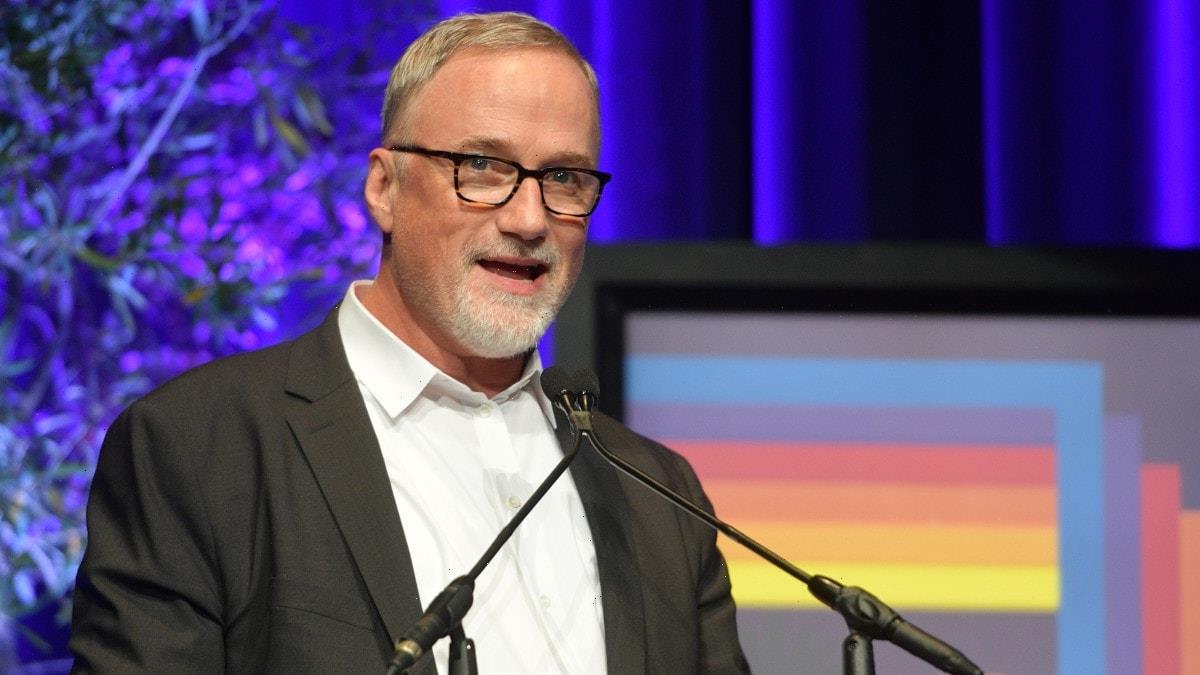 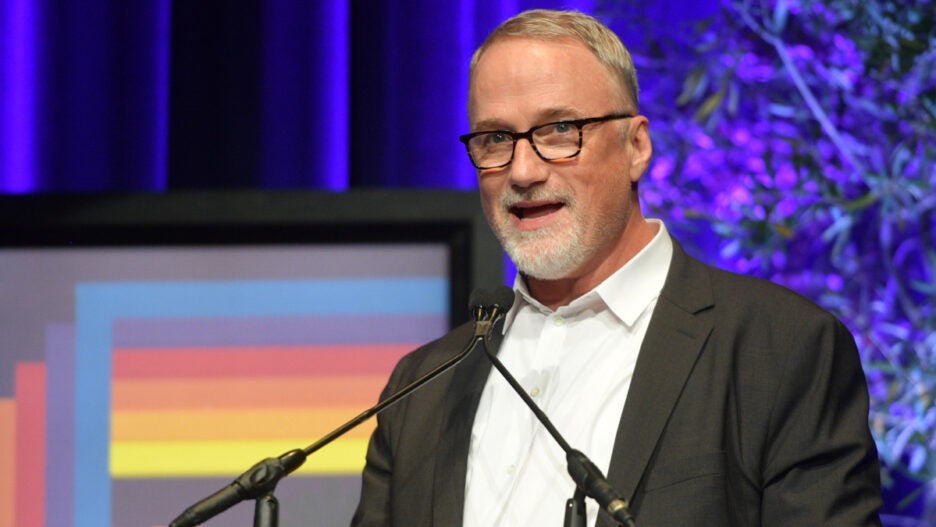 David Fincher has unveiled his latest collaboration with Netflix, a series of visual essays that will celebrate cinema titled “Voir.”

Fincher is executive producing the series, and “Voir” will first make its premiere as part of the AFI Fest on November 13. before debuting later this year on Netflix, though no streaming date has been set.

On Tuesday, @NetflixFilm teased “something special” coming from the “Mank” director today, and this is your answer, despite some excitement that it might be something tied to Fincher’s Netflix series “Mindhunter,” or something else altogether. He also has a film called “The Killer” with Michael Fassbender that has yet to begin production. 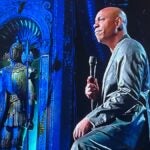 While the announcement video was light on details, writer Drew McWeeny shared on his Substack some more details behind the series with which he is involved, and which he hopes is unlike “any other show about movies that you’ve seen.” McWeeny says the series will be composed of standalone essays about the movies from various critics, each one running 10 to 30 minutes long, and each tackling a different idea of something “that intrigues us or upsets us or that has to do with our connection to the movies.”

“Voir” also has the support of “The Empty Man” director David Prior, and the idea for the series was hatched during a handful of secret meetings between critics with Fincher and Prior as far back as December 2017.

Check out the teaser video for the series below. AFI Fest runs between November 10-14. 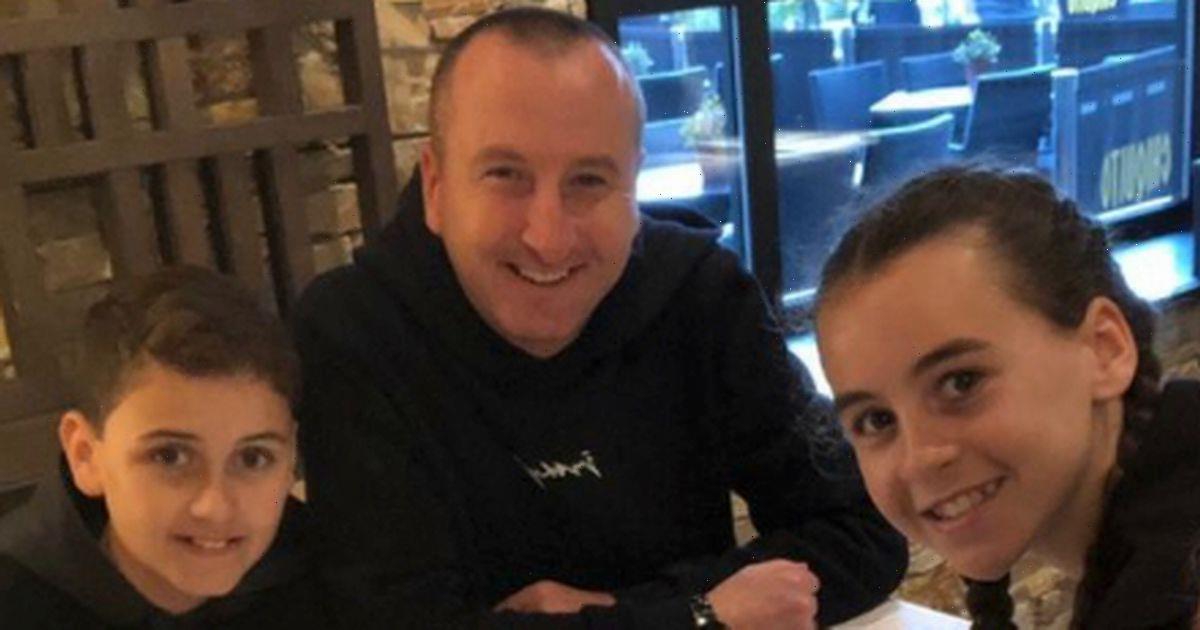