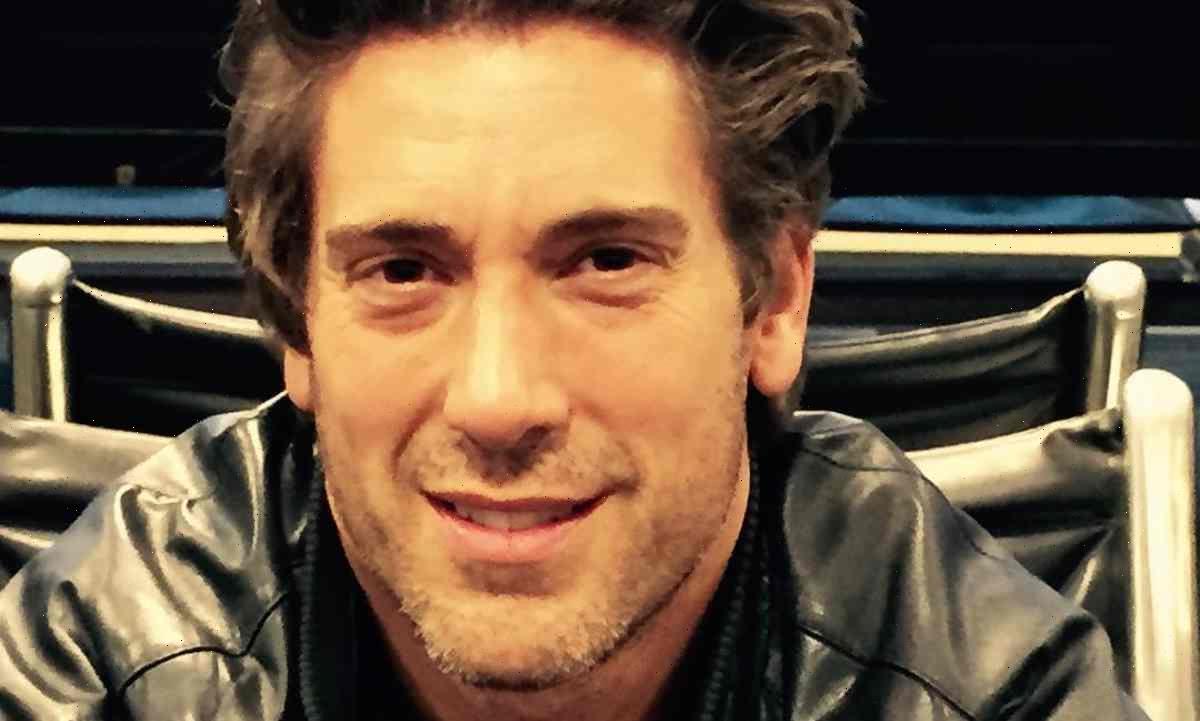 David Muir has raised awareness for some of the most heartfelt causes during his celebrated career as a news journalist and his latest doesn’t disappoint.

The World News Tonight anchor was on the receiving end of some amazing news when he learned his hard work had helped raise an astonishing amount of money for charity.

David has highlighted the heartbreaking issue in Southern Madagascar where children are starving due to climate change.

David’s work has helped raise an astonishing amount of money

The World Food Programme thanked David in a Twitter post which read: “Since @DavidMuir’s detailed look at the world’s first climate-induced famine in #Madagascar for @ABCNews last week, $3.2 million and counting has been raised. Please continue to support our efforts to help families like those in Madagascar.”

The post was written on 13 November, meaning much more money has likely been raised since.

MORE: David Muir has heartfelt exchange with somone very special as he celebrates his birthday

Fans rushed to like the post and many retweeted it to help spread the important message. Others added praying emojis.

Less than two weeks ago, David himself said he was amazed at the generosity of people for this cause.

Many of David’s reports are heartbreaking

Alongside a photo of a little boy in the affected area of the world, he wrote: “No words. Truly grateful to all of you. @worldfoodprogramme says $1.8 million raised since our reporting on the children of Southern Madagascar.”

His fans rushed to comment and wrote: “It was a beautiful and heartbreaking report. I hope it helps open people’s eyes and empower us to protect our planet,” while another added: “You did it again reporting bringing attention to some of the most humane situations on our planet that are needing help.

“With you showing all of us what is needed so desperately so many jump in do as much or as little as we can to help!! Bravo, David.” 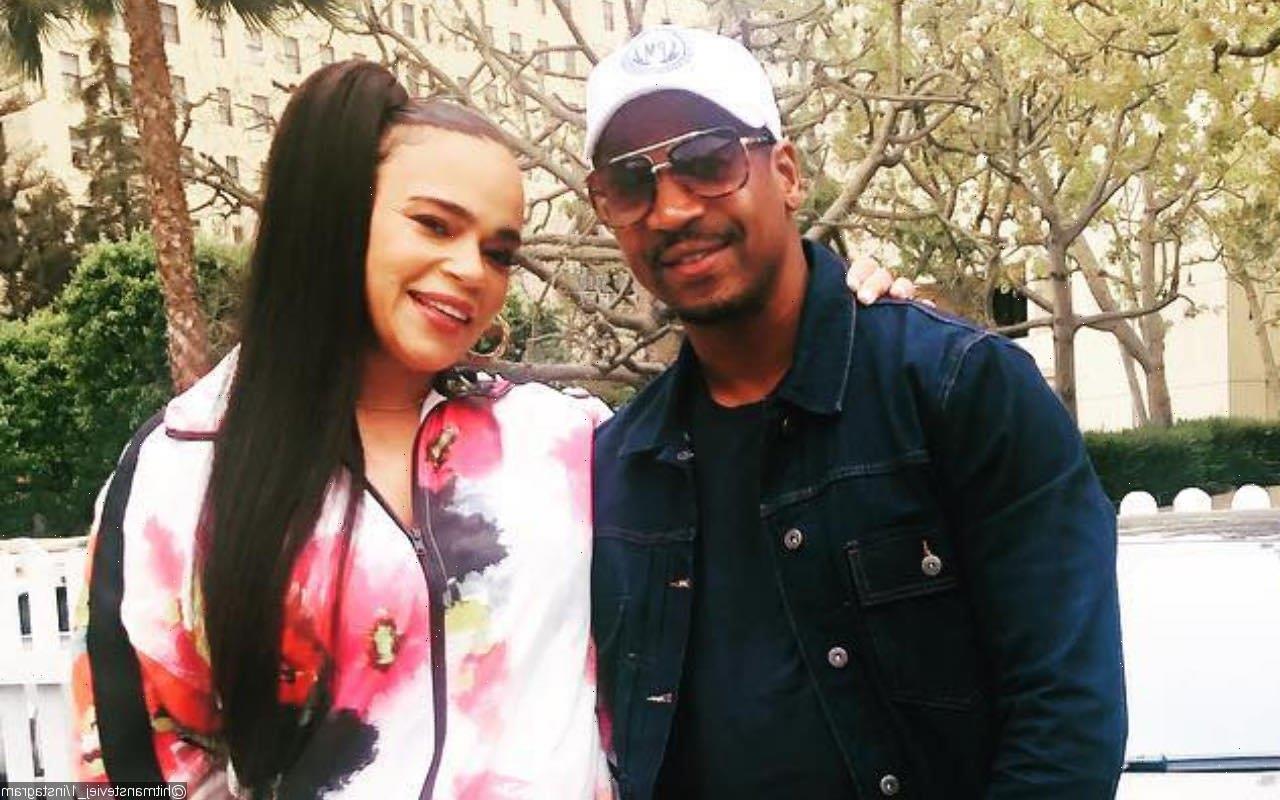