DEATH in Paradise fans are terrified JP Hooper will be axed from the show after a Neville Parker promotion twist.

The latest episode of the BBC drama saw JP – played by Tobi Bakare – trying to convince Marlon Pryce (Tahj Miles) to stay in the Saint Marie police force after his training scheme ended. 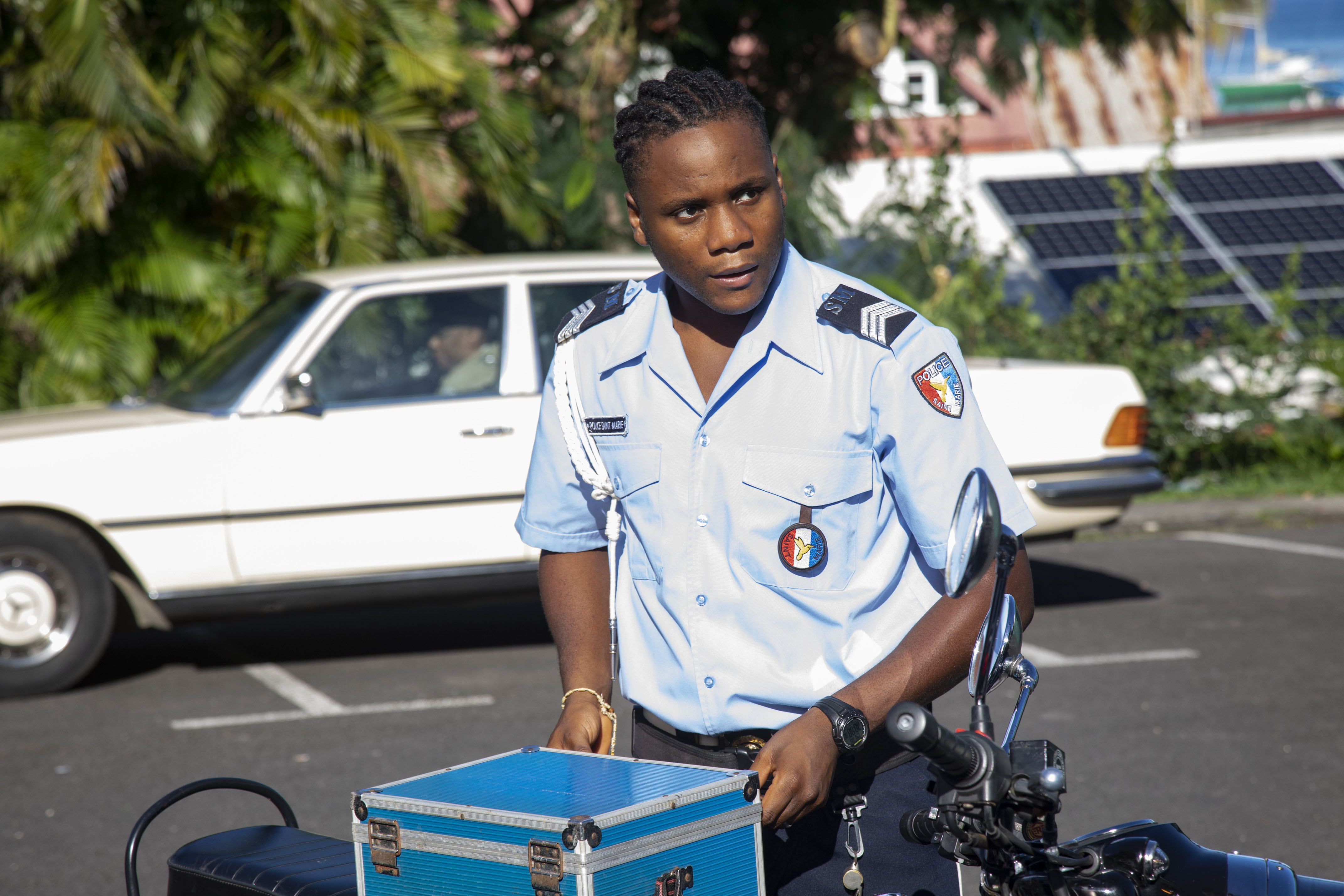 Towards the end of the episode, JP made an impassioned speech about Marlon to the board and Commissioner Patterson (Don Warrington) and the young recruit was given the green light to stay on the force.

However, Commissioner Patterson then told JP that he had impressed the board so much that they wanted him to head up the new police training programme.

JP immediately asked if that would mean he'd have to give up his job on the Saint Marie force, and the Commissioner replied: "Not only your job but Saint Marie."

JP – who welcomed twin girls with his wife earlier in the series, immediately replied: "In that case sir please thank the board on my behalf but I love my life here.”

While JP seemed adamant with his decision, viewers feared DI Neville (Ralf Little) could make him change his mind.

Neville was on the verge of leaving Saint Marie at the end of series nine before deciding to stay, and series 10 has seen him starting to embrace island life and try new things.

Could he try and get JP to adopt a similar mindset?

Taking to Twitter, one fan wrote: "Dear Prime Minister (Boris). Can you please liaise with the Saint Marie Governor to ensure that the legend that is JP stays on the team. Many thanks. Chris.” 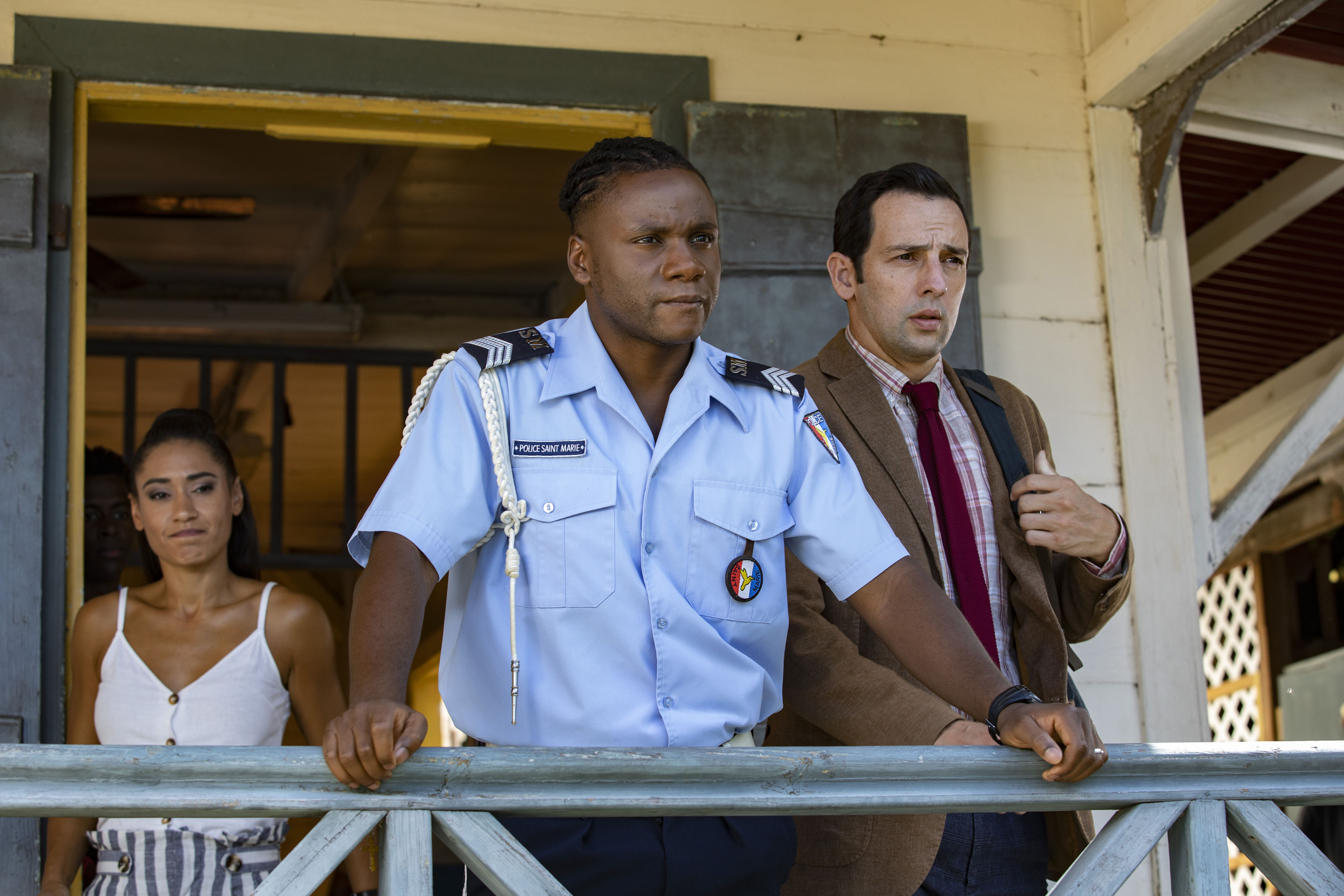 Another added: "I love JP, don’t want him to leave! He is brill!!! I feel so proud of him though!”

A third agreed, writing: "JP is great on the show, I hope he doesn't leave."

Meanwhile a fourth tweeted: "JP is a legend indeed. That's why he needs to stay."

Death in Paradise continues on Thursday, February 18 at 9pm on BBC One.