The French actor is well-known for portraying the role of Detective Sergeant Florence Cassell in the BBC One series. After starting on the hit show back in 2015, Josephine has become a much-loved star amongst BBC audiences. For the first time ever, Death in Paradise will air its very own Christmas special on Boxing Day. While the star answered questions to her doting fans on Instagram Live, Josephine couldn’t help but pay a touching tribute to one of her former co-stars.

The actor gave a heartfelt tribute to her castmate Tobi Bakare, who played JP Hooper, who won’t be returning to the show.

When quizzed on whom she missed working with the most, Josephine answered: “I have to say, Tobi.”

She continued: “I missed him so much this year and I cried a lot when he left.

“He was like a little brother.” The 36-year-old star confessed.

The pair both joined the BBC show at the beginning of season four, with Tobi’s character developing romantic feelings for Florence.

During her live video, Josephine told fans Tobi was a “beautiful human”.

She added: “My sunshine on set.”

In the series, after accepting a new job offer, JP Hooper left the famous police station on the island of Saint Marie.

The French star also spoke about the latest season which is set to air early next year.

Talking to her supporters on social media, Josephine said: “Episode four of [the] next series is also one of my favourites.”

In excitement, the star added: “I cannot wait for you to see it.”

“The story [is very original]” she continued.

After having already shared a glimpse at the Christmas special, fans can expect plenty of guest stars alongside the likes of Ralf Little who will reprise his role as Neville Parker.

Since season 10 came to an end, viewers have waited in anticipation to see how Florence and DI Neville’s romance would play out.

Producers have since promised, “more surprises” are on the horizon for the pair in the one-off festive special.

Danny John-Jules who plays Dwayne Myers will also be making an appearance.

Josephine’s much-loved character will be making a temporary exit to go and visit her family for Christmas.

Much to fans’ excitement, Ralf’s character eventually plucked up the courage to go to her house.

Unfortunately for Neville, it was revealed that Florence was getting ready for a date with an old school friend.

Death in Paradise Christmas special will air on Boxing Day at 7.30 pm on BBC One 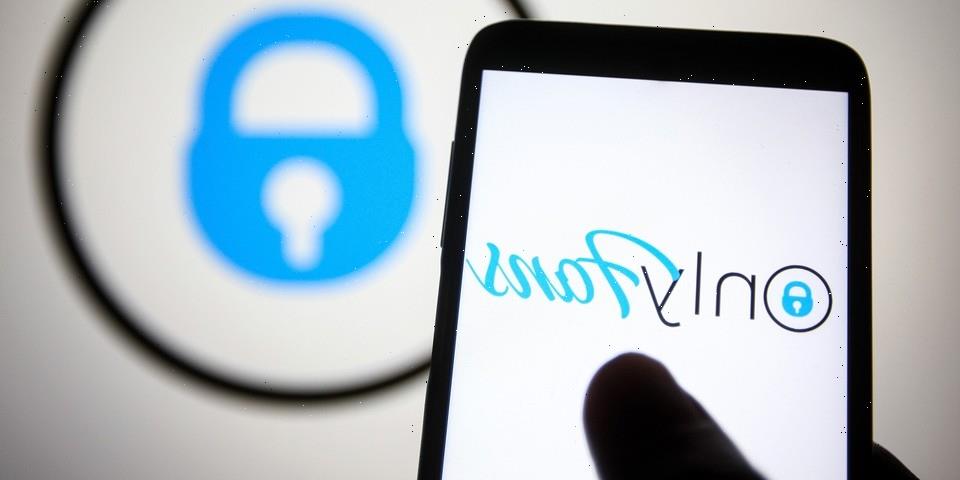 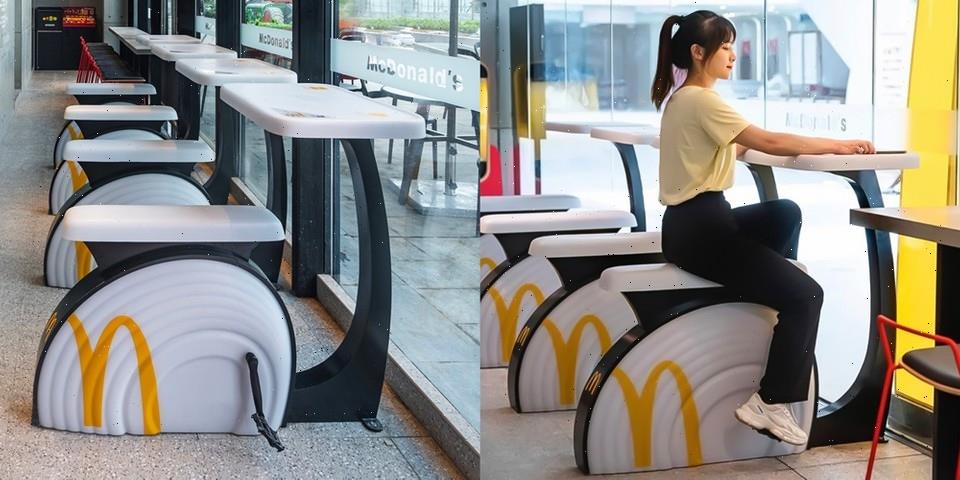