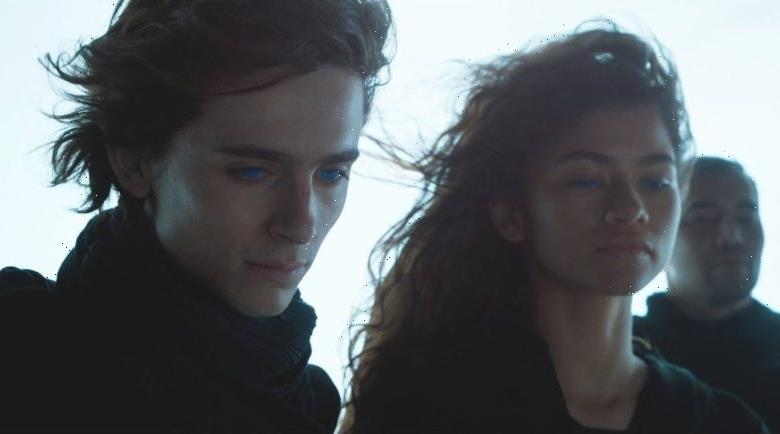 The Directors Guild of America is reversing its decision to only allow films with an exclusive theatrical run to compete for its 2022 awards. In a new statement, the guild confirmed that movies with day-and-date releases in theaters and on streaming/PVOD platforms will be eligible for the top prize of Outstanding Directorial Achievement in Theatrical Feature Film.

The DGA said in a statement: “The Directors Guild of America National Board at its recent meeting made the decision to temporarily alter its 2022 DGA Awards eligibility criteria for its Theatrical Film Award. The change will allow films that receive a ‘day and date’ release to be eligible for the award if they have a qualifying theatrical run and are marketed as a theatrical film. The National Board made this decision due to the unique and unusual circumstances facing the industry this year.”

The guild originally announced at the end of June that films would have to have “an exclusive theatrical run of at least 7 days prior to any other exhibition” if they wanted to be eligible for the Theatrical Feature Film Award. This rule effectively took top filmmakers such as Denis Villeneuve out of the DGA race, as the director’s “Dune” is adhering to Warner Bros. release strategy of opening in theaters on the same day it becomes available to stream on HBO Max for 31 days. “Dune” opens  day-and-date on October 22.

Day-and-date releases were eligible for the 2021 DGA Awards (won by Chloe Zhao’s “Nomadland”), with the DGA saying at the time “it would reinstate the [exclusive theatrical release] requirement when theaters reopened.”

Thomas Schlamme, DGA President, said the following when announcing the original plan to return to theater-only releases for the 2022 ceremony: “After over a year of darkness, theater marquees lighting up across our nation have been a welcome sight for our healing communities. We celebrate the return of the important role that theatrical cinema plays in bringing together audiences as they collectively experience films as the filmmakers intended them to be viewed.”

Now the DGA has reversed course and day-and-date releases are eligible. Precise eligibility rules and entry forms for the 2022 DGA Awards will be released soon.