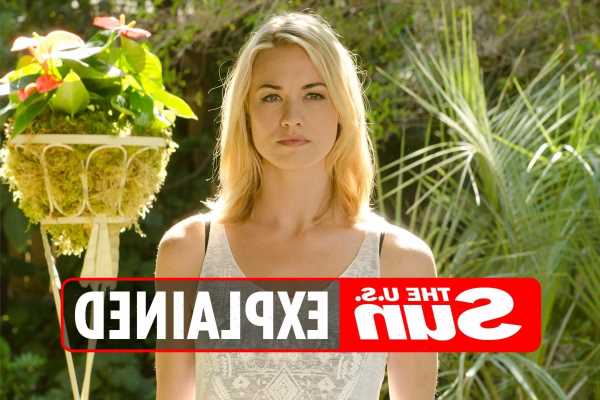 But not all of the characters fans came to know and love during the show's original run are back. 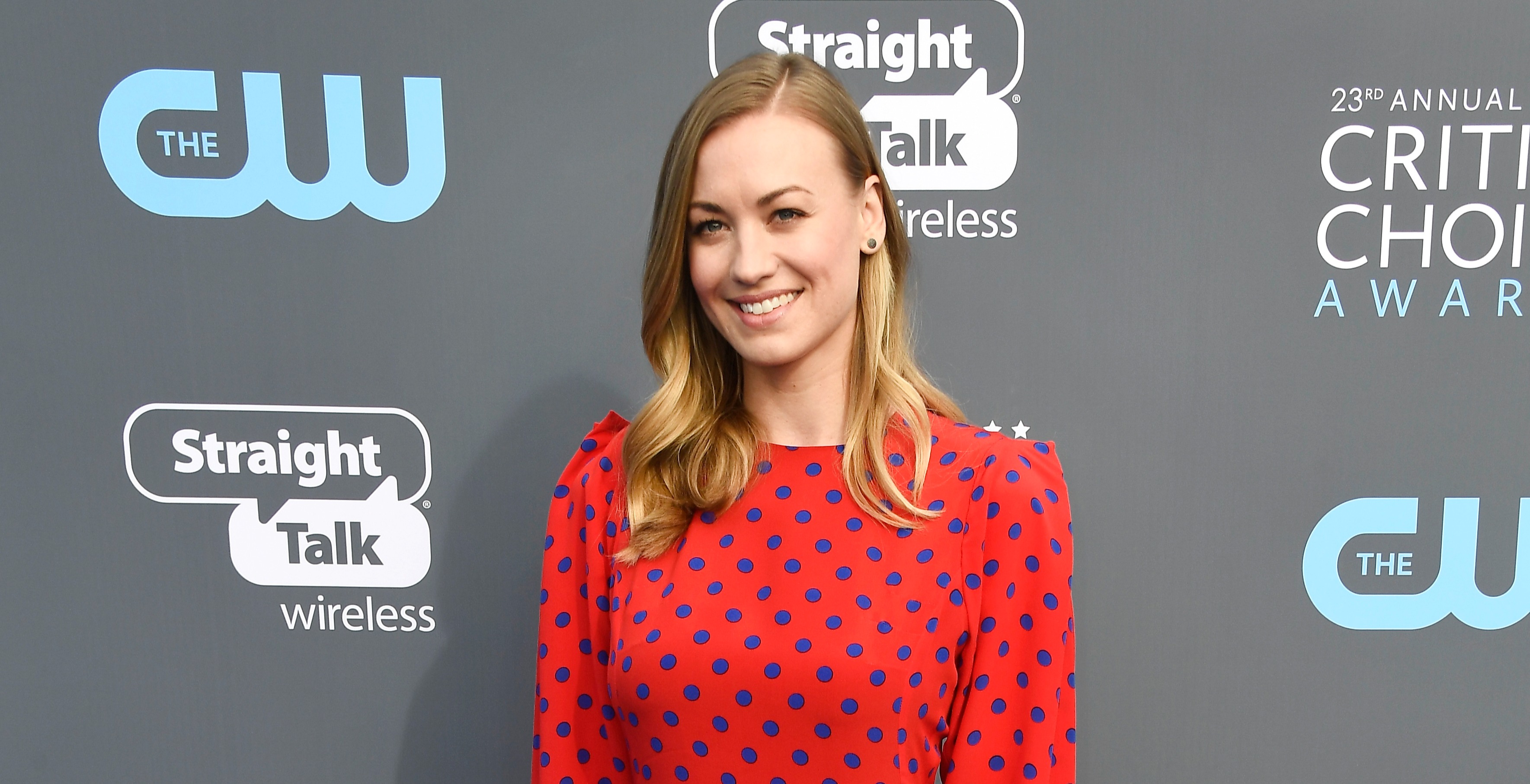 Who is Hannah McKay?

It quickly emerges that, like Dexter, Hannah is a fully fledged serial killer – and she began her killing spree aged just 15.

Despite originally planning to stalk and kill her, Dexter eventually takes a liking to Hannah and they eventually begin a romantic relationship.

At the end of the series, we see that Hannah has taken custody of Dexter's son, Harrison, in Argentina – where the two have started a new life as mother and son.

The last we see of them is Hannah escorting a young Harrison to get ice-cream.

What happened to Hannah McKay?

In Dexter: New Blood, Harrison is all grown up and has tracked down his long-lost Dad in New York City – but Hannah is nowhere to be seen.

According to Harrison, Hannah died three years before the revival begins after succumbing to pancreatic cancer.

Harrison explains how this resulted in him being sent to numerous foster homes before deciding to search for his father. 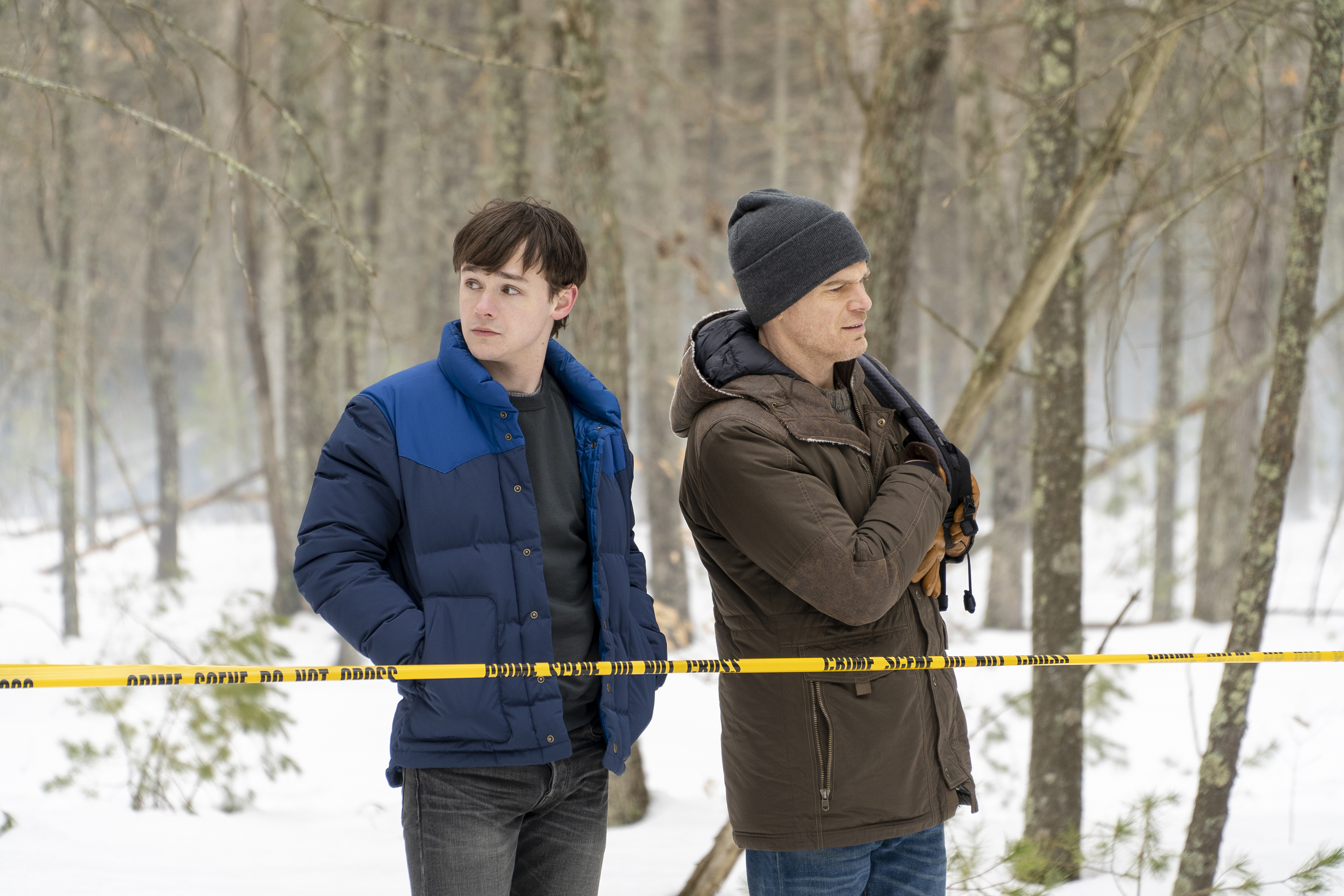 As Hannah dies off-screen, some fans have been speculating about whether or not Harrison is telling the truth about what happened to her.

Some think it's possible that she could be alive out there, after all – or perhaps that something else happened to her.

However, it looks like actress Yvonne Strahovski is attached to other projects at the moment, so it doesn't look like she's likely to be making a return – at least, not yet.

Nonetheless, fans are hoping she could be back later on in the new show, or that we might see some flashbacks from her time raising Harrison in Argentina. 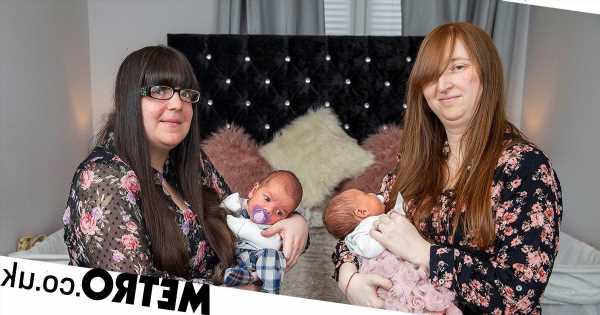