EXCLUSIVE: Oscar winner Diablo Cody (Juno) has boarded Jenny Mollen’s City of Likes as executive producer of the series adaptation, which is in development with Sony Pictures TV and The Nacelle Company. Announced in 2021, the project falls under Nacelle’s first look comedy deal with Sony TV. The book will be released by NacelleBooks on June 14.

City of Likes centers on Megan Chernoff, a talented but unemployed copywriter in an identity crisis after the birth of her second child. Seeking a fresh start, she and her family move to New York City, where she meets a gorgeous, stylish, well-known momfluencer. Before she knows it, Meg finds herself immersed in the ‘momfluencer’ world, hobnobbing at exclusive power mama supper clubs, partaking in fancy wellness rituals, and reveling in the external validation she gets from her followers who grow daily by the thousands. When Meg realizes she’s losing track of what matters most, she realizes she must find a way back to her real life. But first she must determine what “real” even means.

City of Likes is an entertaining satire of the seductive allure of social media, as well as an unsettling portrait of female relationships, motherhood, and our “pics or it didn’t happen” culture.

Cody won a best screenplay Oscar for Juno. Since then, her writing credits include Jennifer’s Body, Tully, Young Adult, and the television series United States of Tara and One Mississippi. Before her work in film and television, Diablo gained recognition for her candid blog and subsequent memoir, Candy Girl: A Year In The Life of An Unlikely Stripper. She recently scripted the upcoming Madonna biopic at Universal, which Madonna will direct. In addition to an Academy Award, Cody has won a Tony Award, Independent Spirit Award, WGA Award and BAFTA award.

“Jenny Mollen is a genius and I am thrilled to be her co-conspirator on this extremely sexy project, “ said Cody.

“Diablo Cody is one of the most iconic and unique female voices of our generation. She has an authenticity and unparalleled ability to infuse both humor and pathos into each and every one of her projects, from Juno to Jagged. She has inspired me throughout my career and I could not be more thrilled and humbled by the opportunity to collaborate with her on this very personal project.” said Mollen.

“It’s an honor to be working with a fellow Hawkeye and we couldn’t be luckier to have her on board!” said Volk-Weiss.

Depp To Be Called As Witness For Defense; Severed Finger Claim Challenged: How To Watch 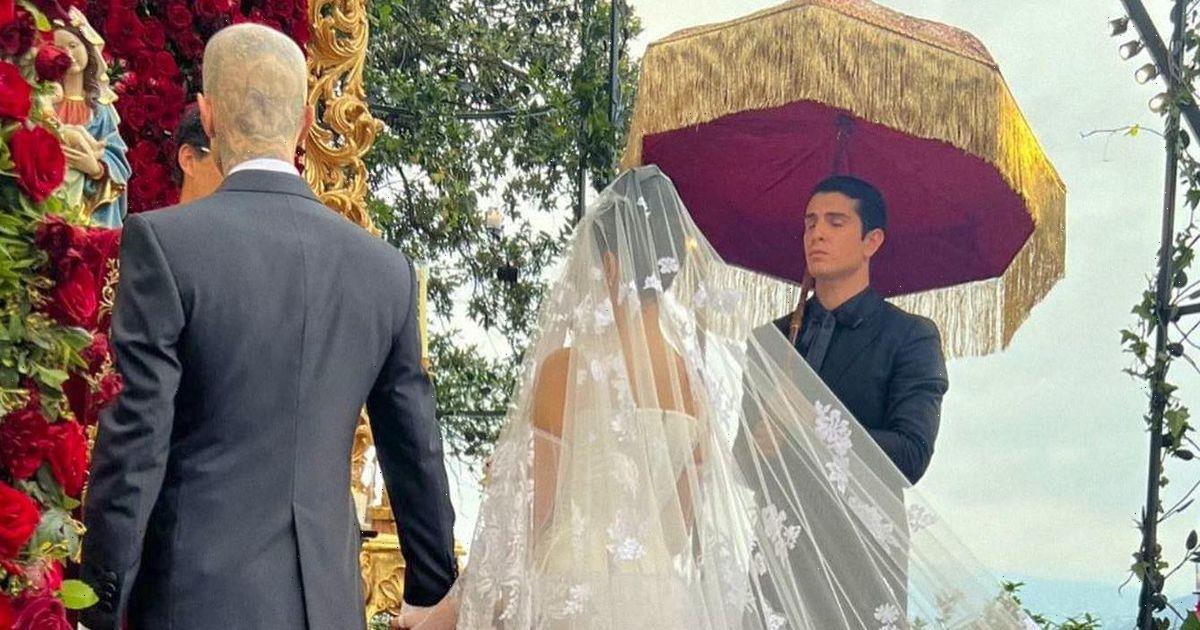