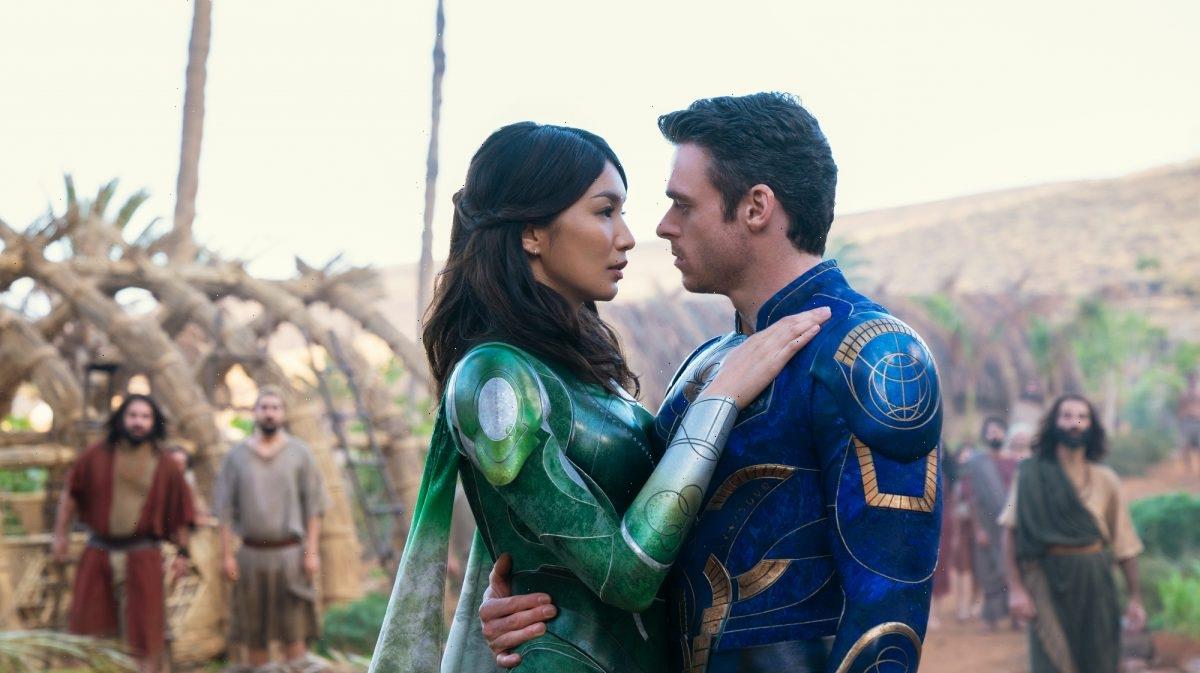 For many Marvel fans, Eternals is the biggest movie to be released since Avengers: Endgame. The film not only ushers in Marvel’s highly-anticipated Phase Four, but it introduces viewers of all ages to a host of exciting new characters, many of which haven’t yet been depicted onscreen.

One character causing significant buzz is Ikaris, played by young Game of Thrones actor Richard Madden. An Eternal who is determined and strong, the fate of Ikaris at the end of Eternals has left fans with a lot of questions, and a lot of curiosity regarding what’s next for the character.

Richard Madden is well known to many fans of the fantasy genre, thanks to his super-popular role as Robb Stark in the hit HBO series Game of Thrones. While Robb Stark might have met a devastating fate in the series, Madden has gone on to leverage his popularity with fans, acting in everything from comedies to period romances. When it was announced that he would be one of the stars of the brand-new Marvel film Eternals, fans were thrilled to see the emotion and conviction that he would bring to the role.

Madden’s role in Eternals is probably his biggest one in recent years, with many new fans discovering the young star. Ikaris, as played by Madden, is an Eternal who can fly and project cosmic energy beams from his eyes. Determined to fulfill his purpose and imbued with a deep sense of destiny, Ikaris is one of the film’s protagonists – and ultimately, the surprise villain of the story.

What happens to Ikaris at the end of ‘Eternals’?

At the end of Eternals, viewers learn that Ikaris is actually one of the villains. He kills Ajak when he realizes that she wants to go against Arishem’s plan for the Emergence, a move that would have destroyed life on Earth. Betraying the rest of the Eternals, Ikaris is defeated by Sersi, his longtime partner and romantic interest, whom he still deeply loves.

As reported by ScreenRant, Ikaris’ story in Eternals comes to an end when he is unable to reconcile his feelings for Sersi and his failure to stop the Eternals. Driven mad by guilt and living up to his mythological namesake, Ikaris flies directly into the sun, killing himself almost instantly. While the film cuts away before viewers are able to witness the moment that Ikaris dies, the implications are clear. Moreover, other Eternals reference Ikaris’ fate after the fact, with Kingo noting that it was a “shame” about what happened to him.

Ikaris is a major character in Marvel Comics

The Marvel Cinematic Universe is known for bringing previously assumed dead characters back to life – so many fans have wondered if they could see more of Ikaris in the future. While it seems unlikely that Ikaris will be brought back anytime soon, there is a distinct possibility that the character could be resurrected for a future MCU project.

As noted by Distractify, the character of Ikaris died in Marvel Comics in a very similar manner to how he died in Eternals, dismissing himself from his comrades and later committing suicide because he is unable to live with himself over his perceived failure. However, in later comic book storylines, Ikaris is reborn, returning to once again be featured in new storylines and projects. At this point in time, no one knows what will happen with Richard Madden’s version of Ikaris, so there is a very good chance that he could eventually be seen in the MCU again. 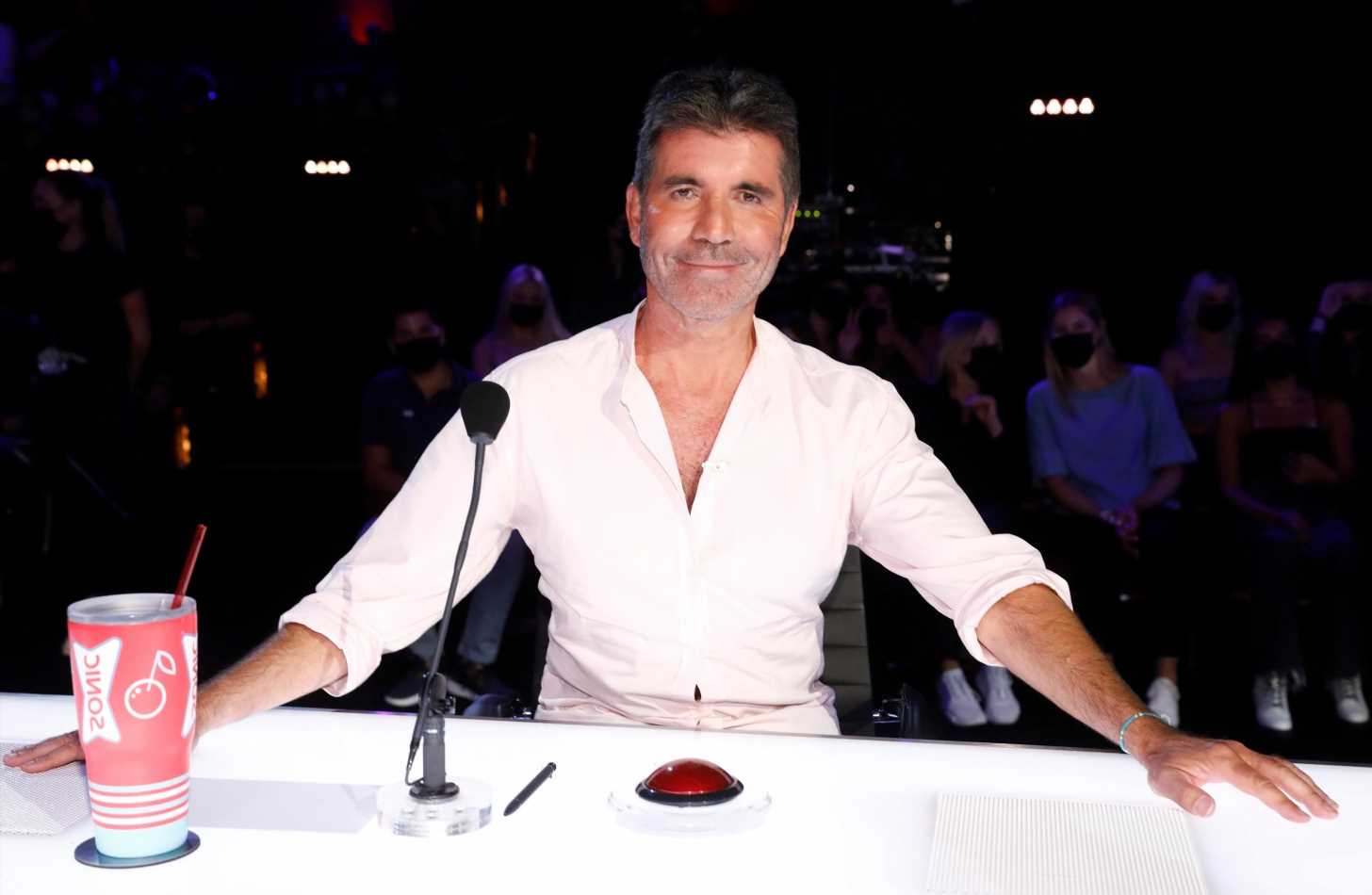 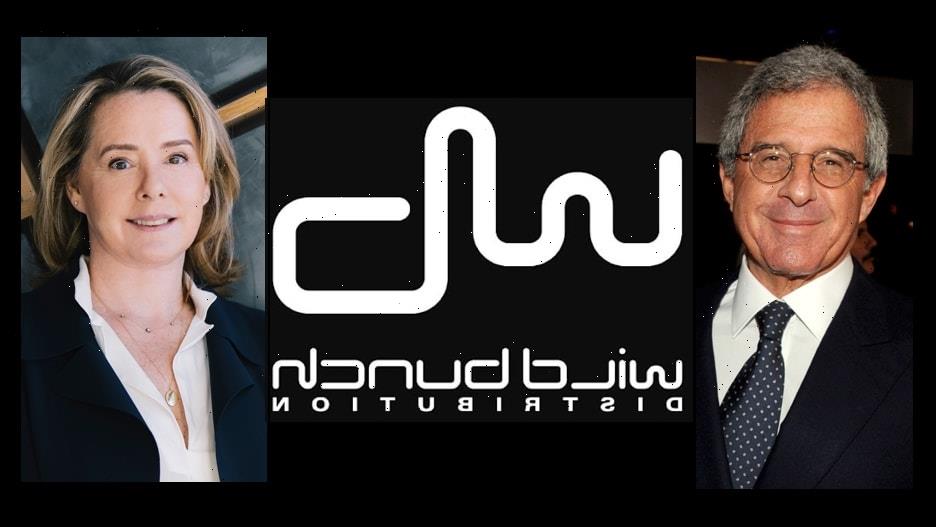