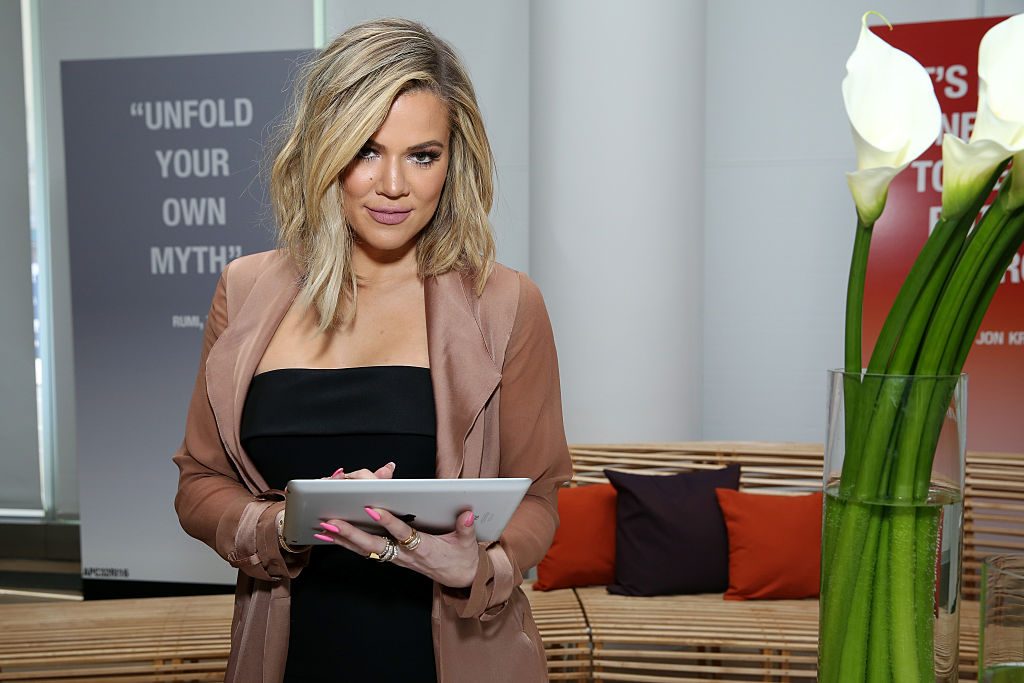 Keeping Up with the Kardashians’ two-part season finale is not going to be short on drama, for certain. The main focus of the episodes, from the teaser clips, is how Tristan Thompson cheated on Khloe Kardashian with Kylie Jenner’s former bestie, Jordyn Woods. The cameras were there when the news of the cheating scandal first broke, capturing the heartbreaking moments when Khloe tried to piece together exactly what happened.

KUWTK dives into the cheating scandal

In the first promo clip for KUWTK’s finale, fans got a look at how the news of Thompson and Woods’ hook up first made its way to Khloe.

Kim shared: “My friend Larsa called me to explain that a reporter that she knows was about to write a story that Jordyn and Tristan were at his home late-night or until 7 in the morning. They said they were like making out.”

Khloe and Kim then spoke with Kourtney, as Khloe explained: “I talked to Jordyn. It’s really weird, she’s not giving me all the information. She was like, ‘He was trying to kiss me,’ and was like, ‘I can’t remember if we did or didn’t.’”

Khloe continued: “So I spoke to Jordyn. She was in between his legs, blah, blah, blah,” adding, “So, she said ‘I can’t remember if we kissed.’ I just said, ‘If you are too nervous to tell me something, you could text me.’ And she said, ‘OK, I’ll call you in five minutes.’ She hasn’t called me and that was like 20 minutes ago.”

Kim further explained in a confessional that “Jordyn is the only one that can give Khloe information and she has gone radio silent now, so it just must be such a frustrating situation for Khloe to be in not knowing what’s going on and just wanting answers.”

Khloe’s fans noticed that she posted a quote on herInstagram Story that sounded like it was all about how she was willing to fightfor Thompson and their relationship.

The quote was short and sweet but definitely had fans wondering if it had anything to do with Thompson:“‘I was willing to fight for you, for us, but you gave me every reason not to.”

It seems most likely that the quote has more to do with the first time Thompson cheated on Khloe when she was pregnant, in the days leading up to the birth of their daughter, True. Perhaps she was willing to fight then, but the second instance of infidelity had her rethinking everything.

‘We’ve all known what he’s capable of’

In one preview clip for KUWTK, Khloe tells Kylie: “Tristan, we’ve all known what he’s capable of — look what he did when I was nine months pregnant,” adding, “I knew who he was. I never in a million years thought that’s who she [Woods] was.”

Kylie shared the details of her conversation with Woods, noting, “I called her and she didn’t really say anything. She was just like, you know crying the whole time.” 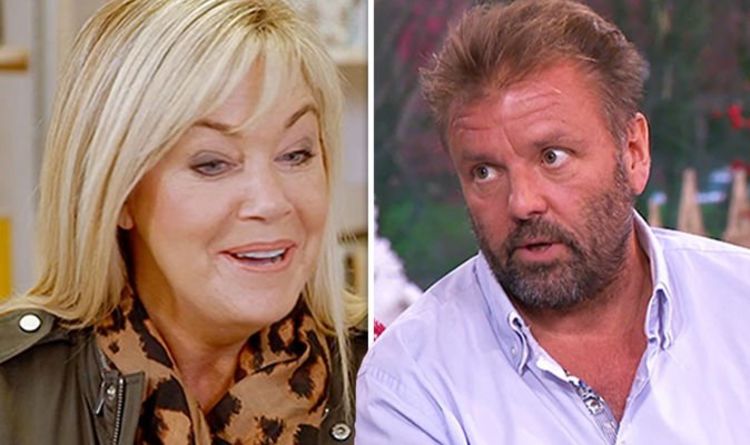 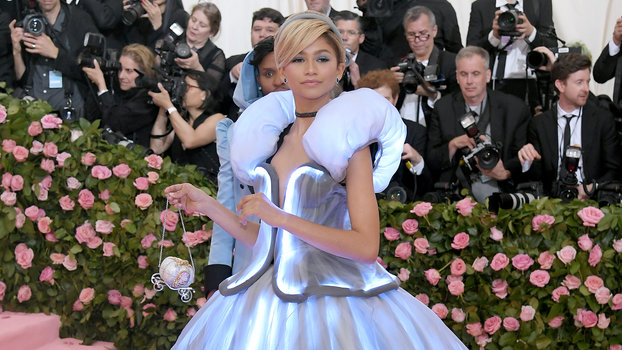