Saturday Night Live has been parodying the Walk On By singer for nearly a year but her appearance marks the first time she has actually appeared alongside Ego Nwodim’s Warwick.

“I’m tired of interviewing people that aren’t legends,” said Nwodim before introducing the iconic singer who went viral when she set up her own Twitter account last year.

“Why are you perfect?,”  Nwodim asked. “I am not perfect, I’m just very very good,” Warwick replied before busting into a performance of Burt Bacharach’s What The World Needs Now.

Warwick has been lobbying to be on the show since September, when she posted on Twitter (see below).

SNL’s The Dionne Warwick Talk Show also featured appearances by Ed Sheeran, who admitted to being a “little bit” nasty.

‘Game Changers’ Over For Emilio Estevez: Not Returning For Season 2 Of ‘Mighty Ducks’ Spinoff 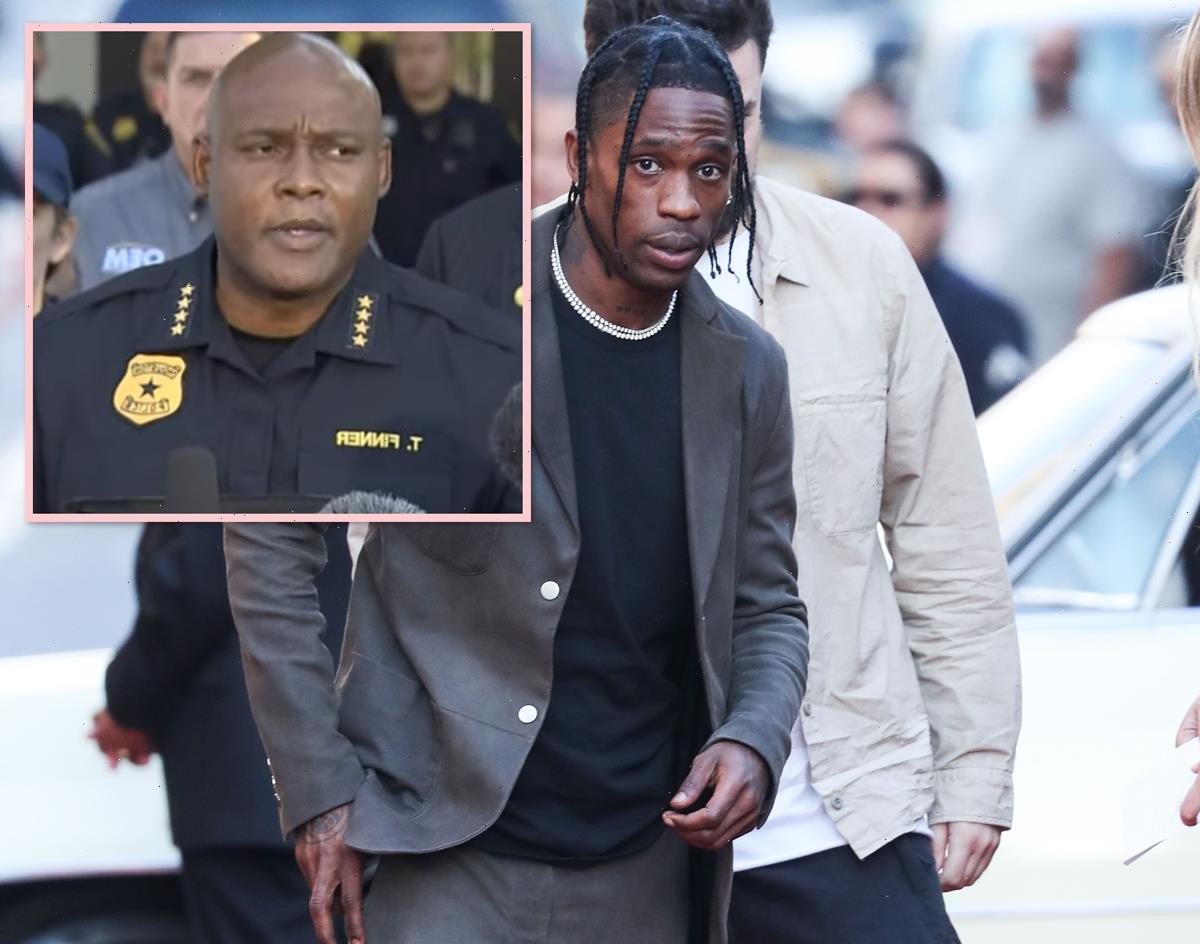 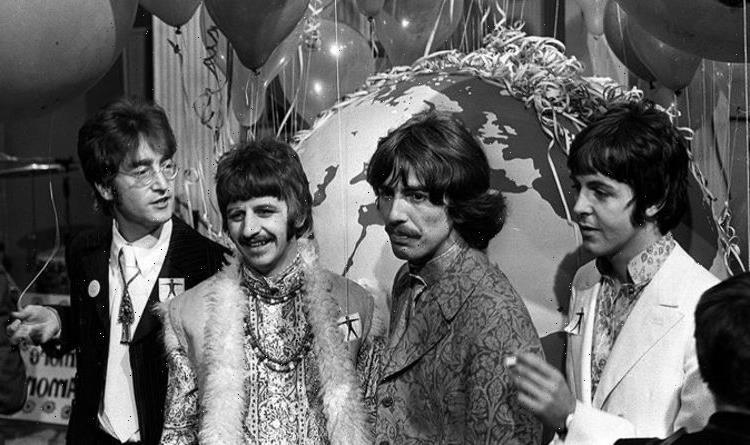