With the 2019 live-action Lion King remake earning $1.6 billion at the box office, it should come as no surprise that Disney has confirmed that Lion King 2 is in the works. Despite the mixed reviews, The Lion King has been the most successful live-action Disney remake so far. But moving forward with the sequel, the studio has decided to make one major change. 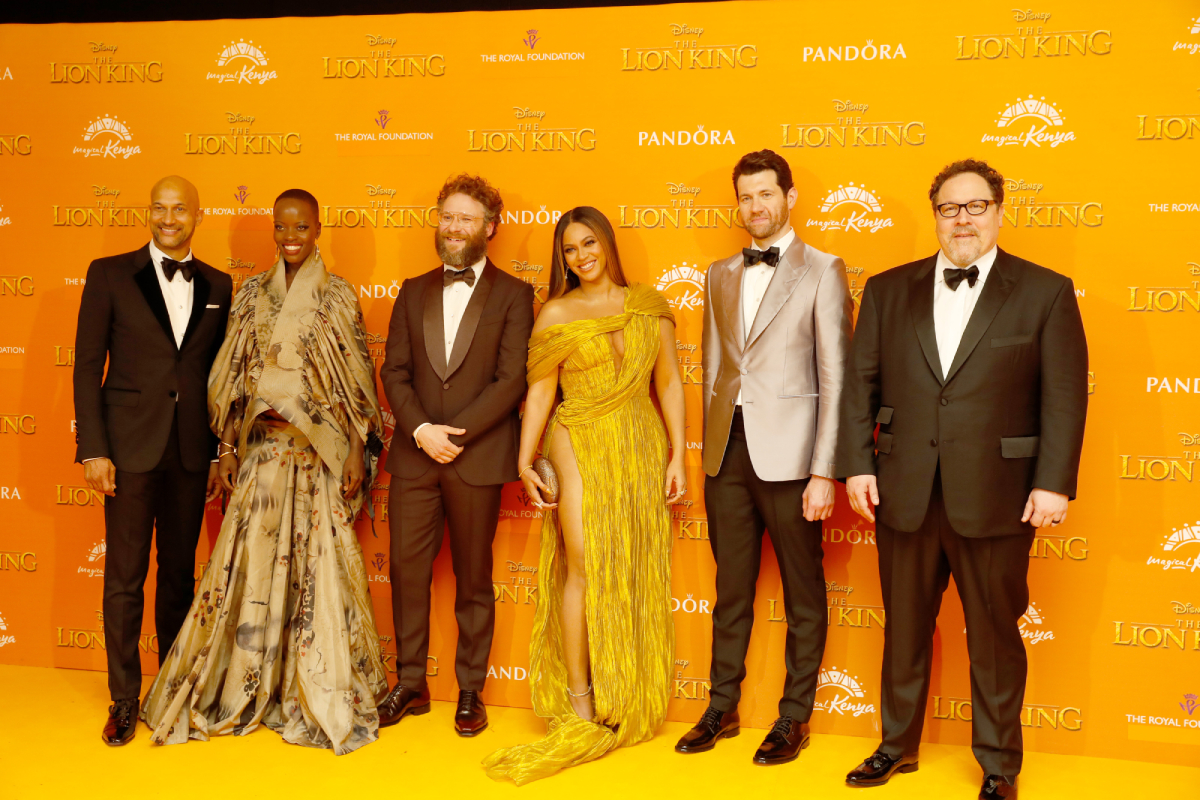 Disney is doubling-down on the live-action remakes

Disney has found success with its live-action remake trend. Many fans do not believe they live up to their animated counterparts. But the box office receipts don’t lie, and Disney is looking to turn these properties into their own franchises.

Lion King 2 is not the only live-action sequel in the works. According to Screen Rant, both Aladdin 2 and The Jungle Book 2 are also in development. The studio has not released any details about the projects. But the expectation is that The Lion King 2 will use the same photorealism technology they used in the original.

Disney has not yet confirmed the cast for the movie, and a release date is up in the air. However, the speculation is that several actors will reprise their roles. Fans could see Lion King 2 in theaters as early as 2022.

John Favreau will not return to direct ‘The Lion King 2’

According to We Got This Covered, the second film will be a prequel/sequel that explores Mufasa’s origins. But when Disney confirmed that Lion King 2 was in the works, they revealed that Jon Favreau would not be the director.

Instead, they named Barry Jenkins as director of the sequel. Jenkins previously directed the Oscar-winning film Moonlight, as well as If Beale Street Could Talk. It isn’t clear if Favreau will be involved with the project as a producer. After he stopped directing Marvel films, Favreau did receive producer credits on later movies.

Considering Favreau set up the virtual production model for the first film, he could be a valuable resource for Jenkins while shooting the sequel. Neither Favreau nor anyone from Disney has revealed why Favreau is not returning to direct. But fans know that Favreau is one of the busiest men in Hollywood. And it’s very likely he couldn’t fit the project into his schedule.

Does ‘The Lion King 2’ production schedule conflict with ‘The Mandalorian’?

Favreau is also working on his first video game. And he’s filming new episodes for Netflix’s The Chef Show.

It’s not clear if Favreau had a scheduling conflict between The Mandalorian and Lion King 2. It is possible he simply wasn’t interested in directing the sequel. Considering the mixed reaction to the first film, Favreau possibly thought it would be best to hand the sequel over to someone else.

A different director might be able to correct the mistakes of the first. However, Jenkins will be working with the same writer who wrote the original live-action remake, Jeff Nathanson.

Disney has not revealed a release date for The Lion King 2.

Tags: Disney, jon-favreau, Movies, THE
Recent Posts
We and our partners use cookies on this site to improve our service, perform analytics, personalize advertising, measure advertising performance, and remember website preferences.Ok