And by 2 euros across the pond 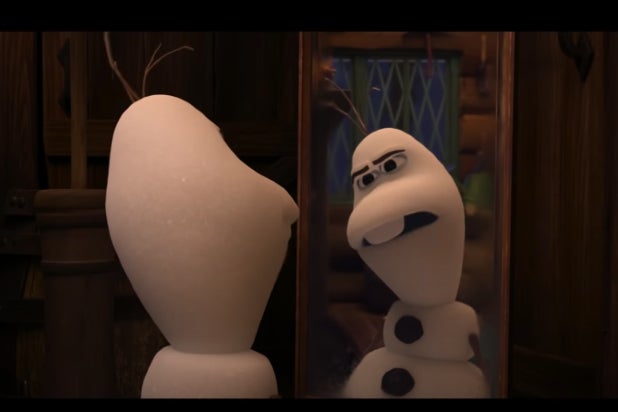 Disney+ is increasing its U.S. monthly subscription price by $1 on March 26, 2021. The streaming service will be upped by 2 Euros across the pond.

Hey, all of the many, many announcements made Thursday at Disney’s Investor Day 2020 cost money — or in The Walt Disney Company’s words, “add value.” The company announced a target of 100+ new titles per year for Disney+.

In Europe, the service will go from costing €6.99 monthly to €8.99. That means Disney+ will cost what is currently the equivalent of just under $11 U.S.

There will be “similar increases” in other markets, CFO Christine M. McCarthy said at the four-plus-hour Disney Investor Day.

It takes money to make money: Disney+ spent about $2 billion on content in 2020, according to McCarthy, which was expected. The company now forecasts that content spend to grow to between “$8 and $9 billion” in 2024, she said — especially with the inclusion of its sixth brand, Star. The previous guidance for that year was about half of the new high end.

Disney+, which launched in November 2019, expects to hit peak losses next year and be profitable in fiscal 2024, the company’s chief financial officer said.

As of Dec. 2, Disney+ had 86.8 million subscribers. The company forecasts that skyrocketing to a global paid total of 230 million to 260 million by the end of fiscal 2024.

Disney’s stock (DIS) price jump up to a new record high as executives announced the Disney+ subscriber number. Including after-hours activity, shares are currently trading at $160.80.

Tags: Disney, Incre, Monthly, Price, to
Recent Posts
We and our partners use cookies on this site to improve our service, perform analytics, personalize advertising, measure advertising performance, and remember website preferences.Ok