Disney star Kirsten Storms underwent emergency brain surgery and showed herself in a neck brace but vowed to "return to work."

Kirsten, 37, revealed in a lengthy Instagram Story why she was wearing a neck brace. 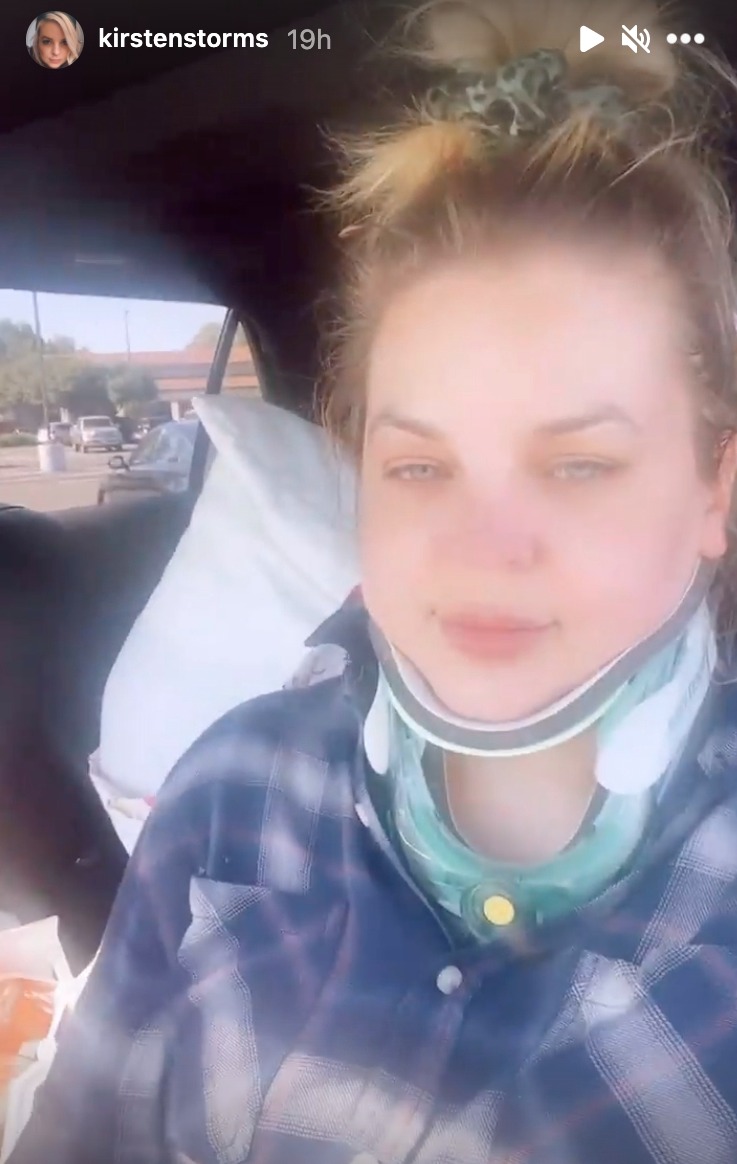 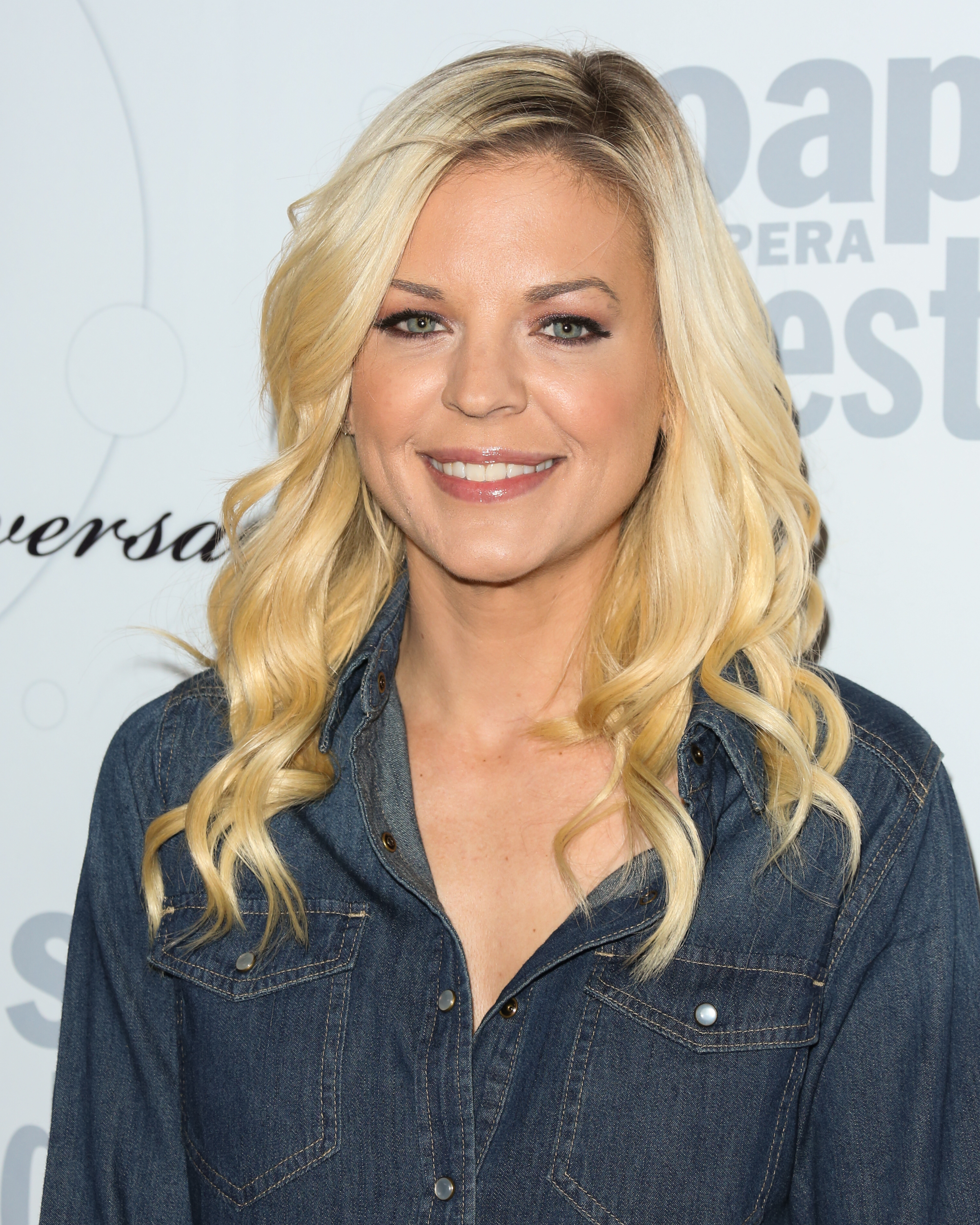 The Zenon: Girl of the 21st Century actress explained she had surgery done "on the lower portion of my brain.”

In an attempt to prevent the internet from going "crazy wild with rumors about this,” the Disney star clarified what the doctors "had to drain and remove was not cancer."

Kirsten said: “I had a very large cyst that had split into two, and the doctor said it was, like so full the pressure was very noticeable when they opened up my skull. [It] sounds so weird.

“I will be on the mend for the next several weeks, but I will be back at work when this is over with.” 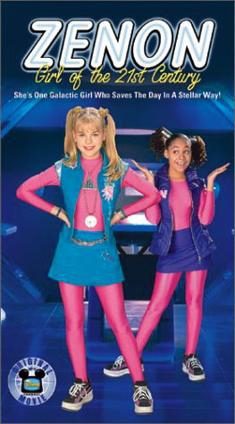 Kirsten concluded: “I feel like s**t, so we’re gonna go. Pardon my language, but I think I’ve earned it today.”

After Kirsten's discharge from the hospital, her General Hospital co-star, Emme Rylan, 40, drove her back home, according to US Weekly.

A nurse will be providing aftercare for the Zenon: Z3 star. 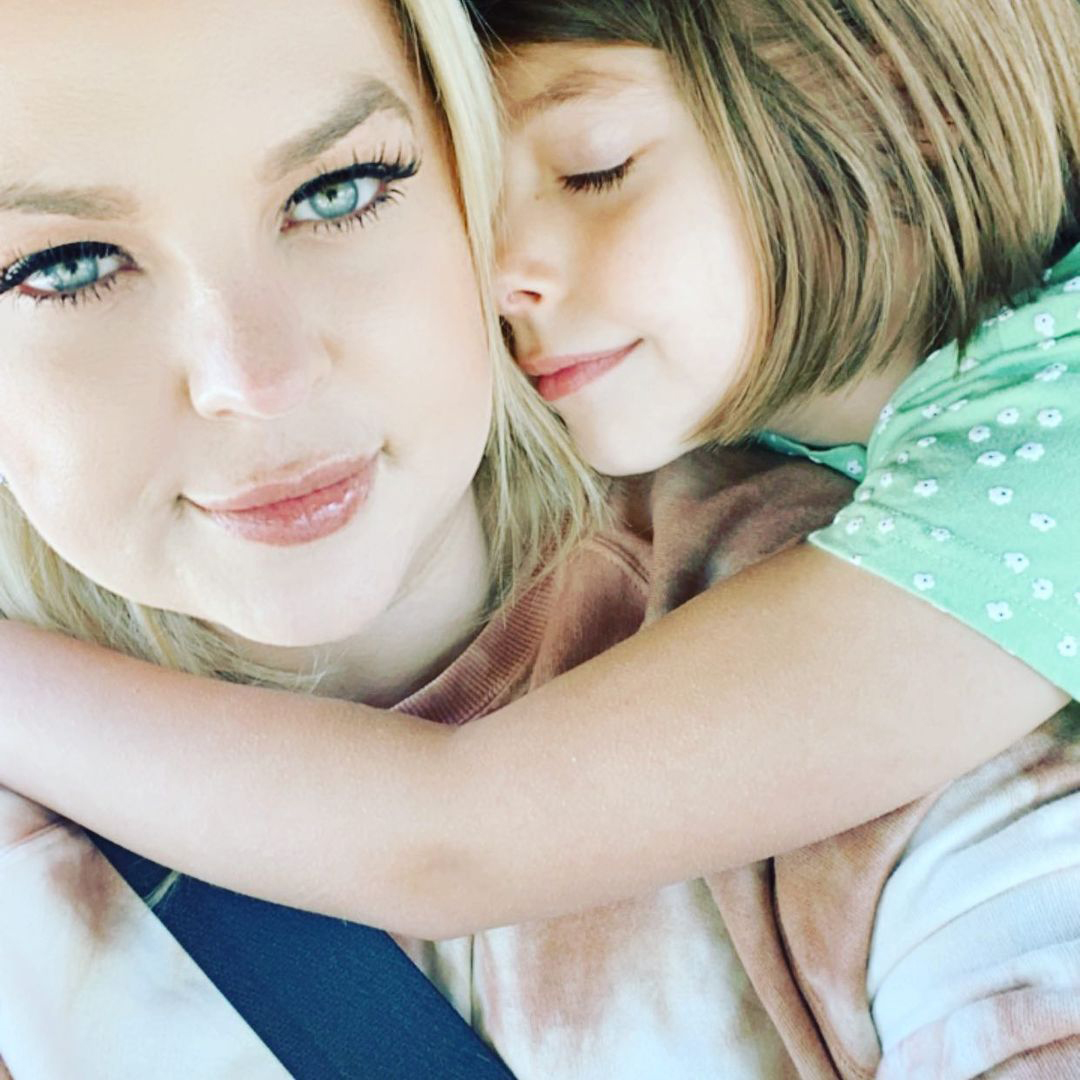 Kirsten was married to actor Brandon Barash, 41, back in 2013 but the former couple divorced in 2016.

Kirsten recently posted a sweet snapshot with Harper on Instagram. 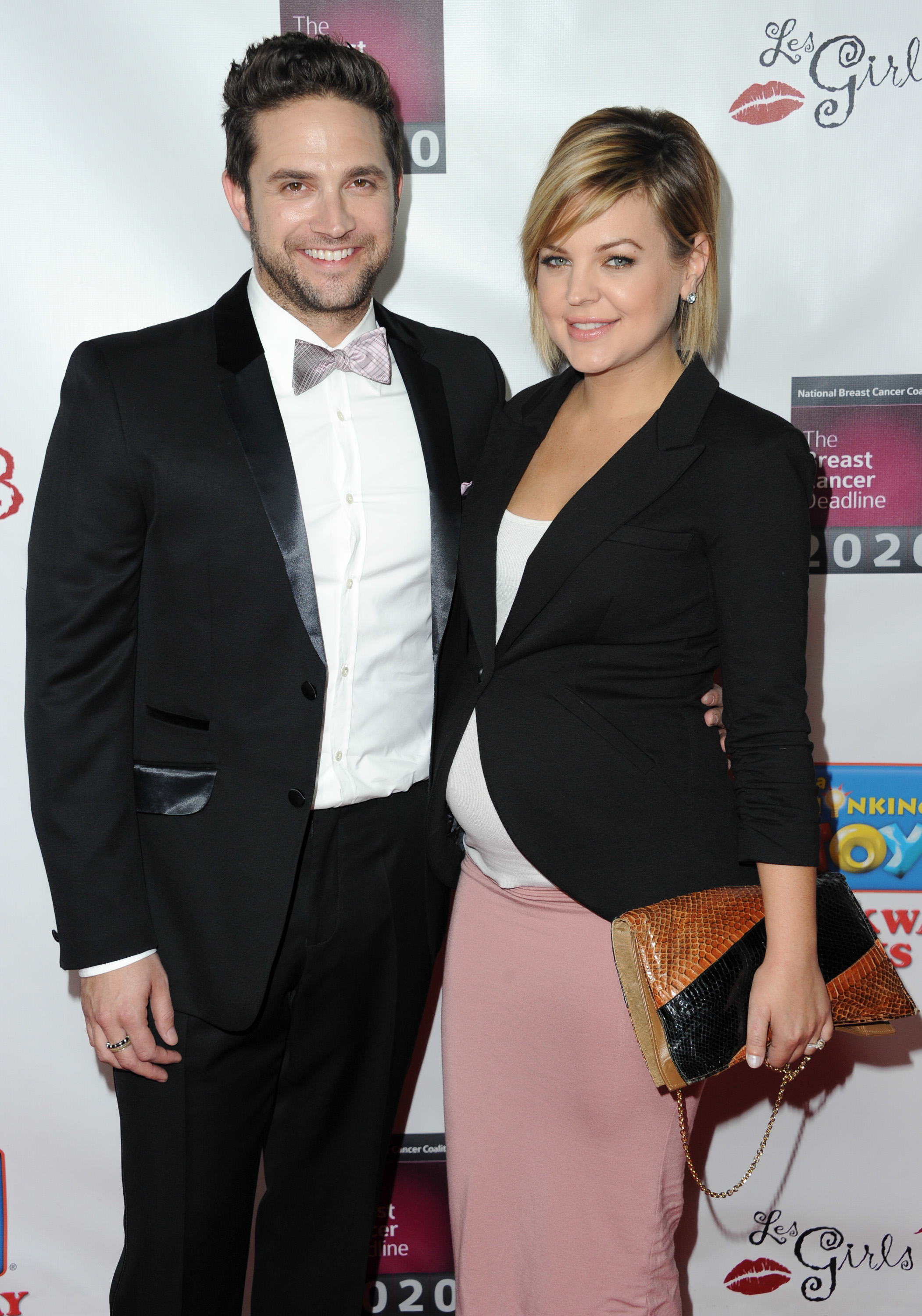 She mentioned "snuggles are the BEST" in the caption of the snap.

Since dating in 2006, the Kim Possible voice actress has been in an on-and-off-again relationship with musician Elias Reidy, 51.

Kirsten has been playing the role of Maxie Jones on General Hospital since 2005. 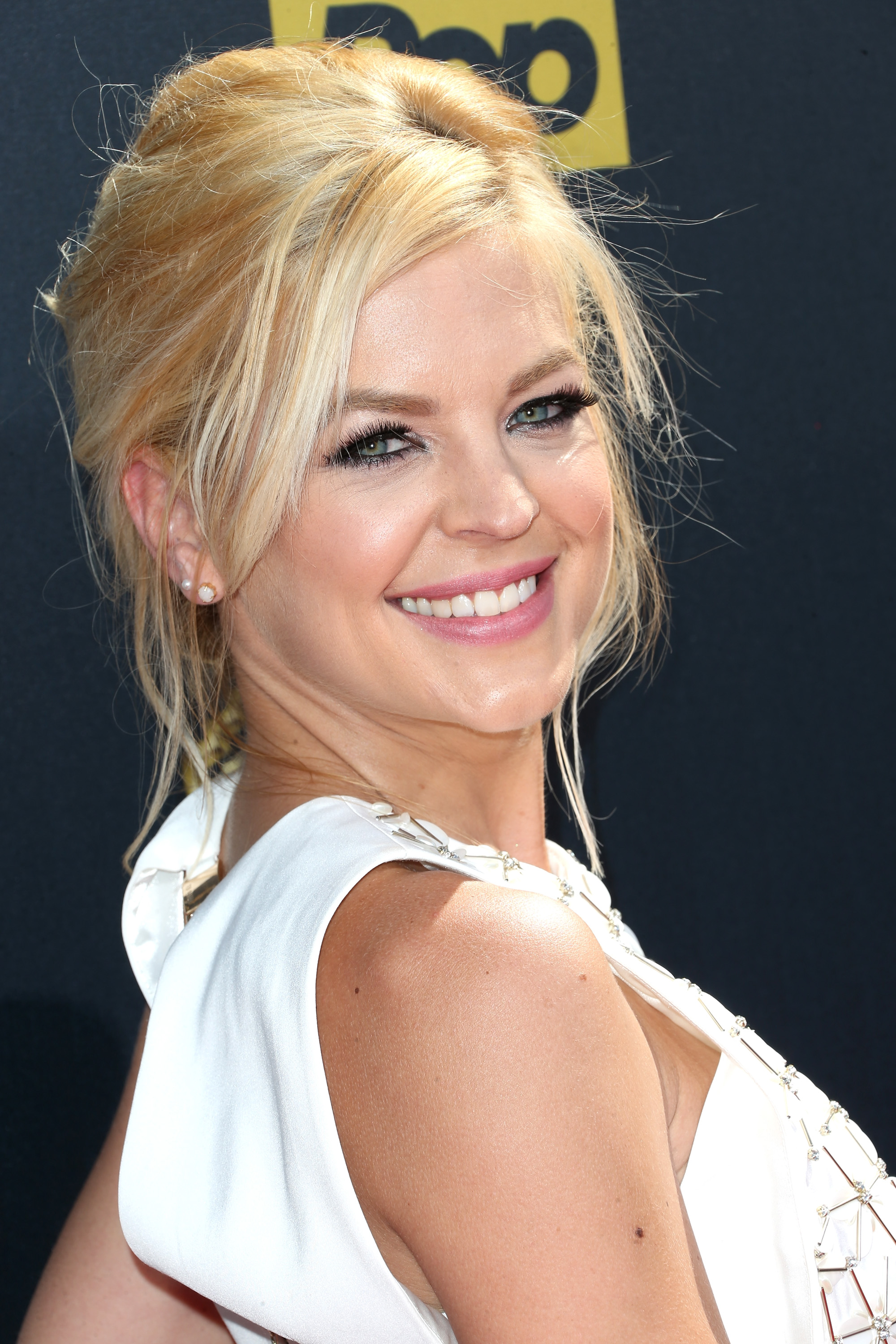 Back in March, Maxie had been preparing to marry Peter and have his child on the soap opera.

Fans speculated as to whether or not Kristen was actually pregnant.

Despite playing pregnant on the show, the soap opera star did not have a baby bump at the time in real life.

Kirsten shared a behind-the-scenes snapshot from the show's wardrobe department and confirmed the baby was fictional.

In the caption of the mirror selfie, Kirsten wrote: “Back at GH after a lovely winter break.

"My 'returning to work' #OOTD (until I put my FAKE pregnancy belly and wardrobe on) includes: @yfbclothing jacket (it’s fully lined and oh-so-soft), vintage @paulmccartney tee (found at a thrift store), @joesjeans, @vincecamuto shoes (I think they are available now at @nordstromrack) and the bag is by @maisonvalentino." 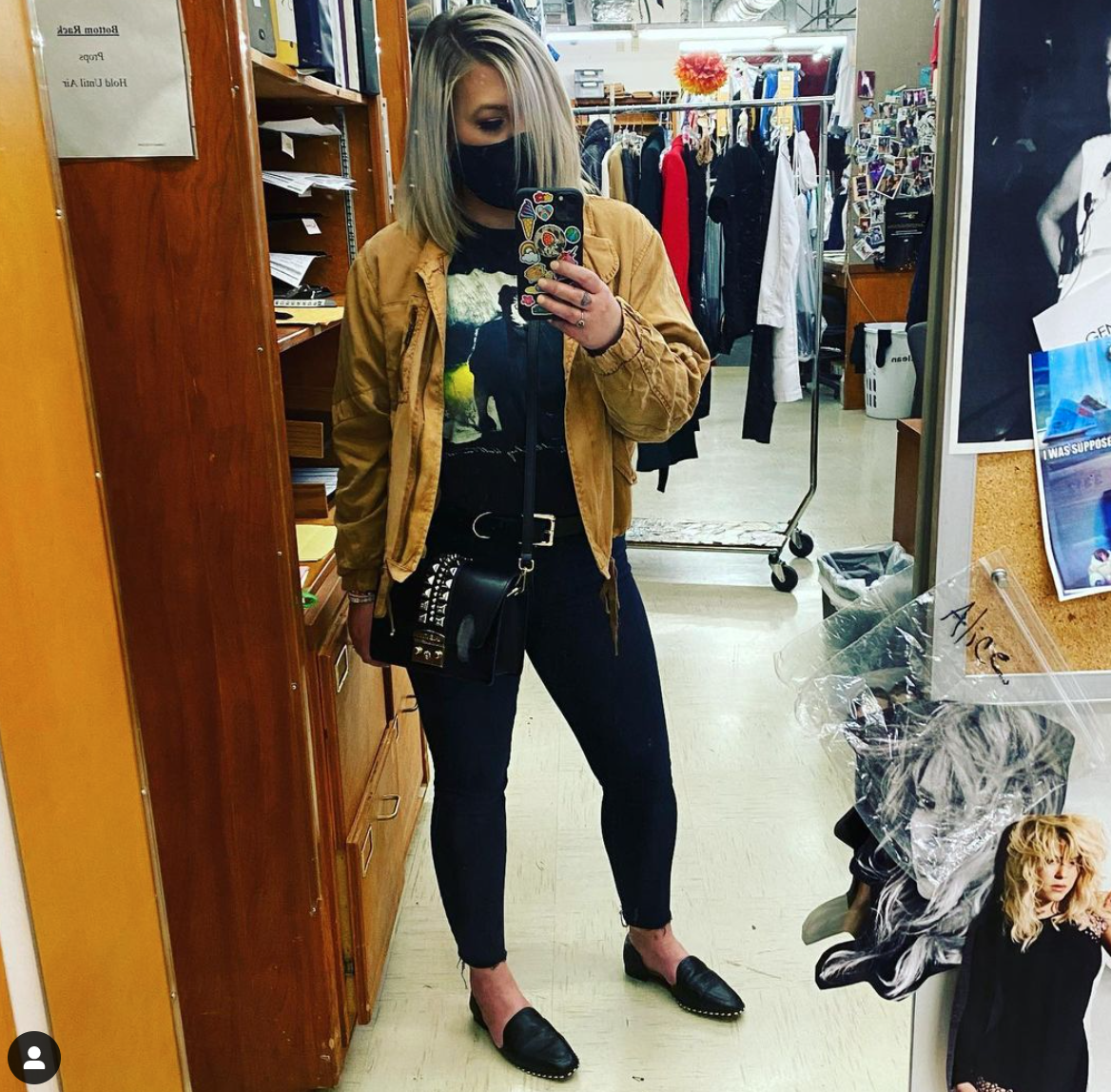