Doctor Sleep is the adaptation of Stephen King’s follow up to The Shining. The novel gave fans the final instalment to a story close to their hearts, and now they can see it on the big screen. But how much has the movie made so far, and is it a hit?

How much has Doctor Sleep made at the box office?

As Doctor Sleep has only been released in the USA on November 8, it is tricky to get an idea of the box office figures.

In the UK, the movie has been out since Halloween, as well as in other European countries.

However, some of the larger markets, such as the USA, will not see the movie until November 8, meaning the film’s box office may not reflect how well it has been received. 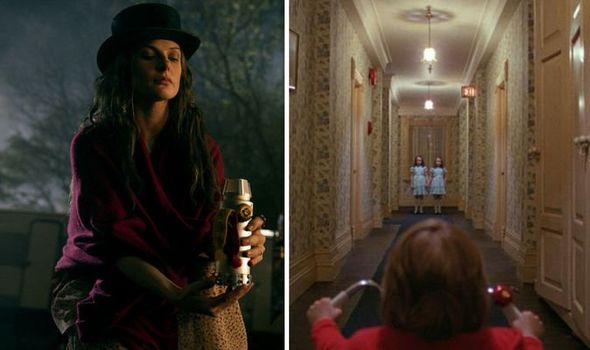 At present, the movie has made $5.6million (£4.4million) worldwide, having been released in 10 countries which are represented in the takings so far.

According to The Hollywood Reporter, Doctor Sleep is predicted to bank $25million (£19.5million) in its opening weekend in the USA, which would certainly give it a help along in its box office takings so far.

The movie will open alongside some others in the USA, including the festive George Michael jukebox musical Last Christmas and US Navy war movie Midway, which will open in time for Veterans’ Day weekend.

While there will be some competition, many outlets are reporting a likely box office win for Doctor Sleep, despite its lukewarm reception. 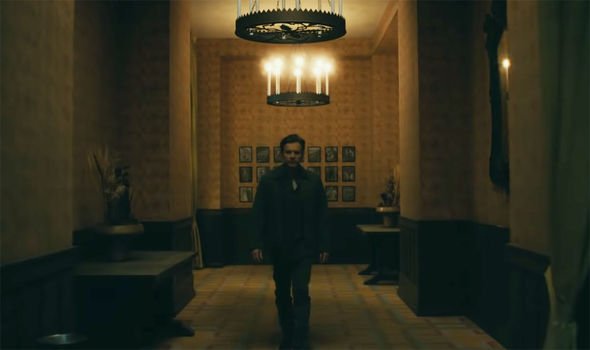 The US outlets also suggests Doctor Sleep could be the antidote to Warner Bros recent box office woes, with The Goldfinch and Motherless Brooklyn being largely ignored by cinema-goers.

However, with that being said, the studio has had a massive hit with Joker, which is likely to reach more than $1billion (£780.2million) and become one of the top 10 movies of the year for box office takings.

So even if Doctor Sleep doesn’t make the dent they are hoping for – it’s safe to say Warner Bros will not suffer too badly in the long-run. 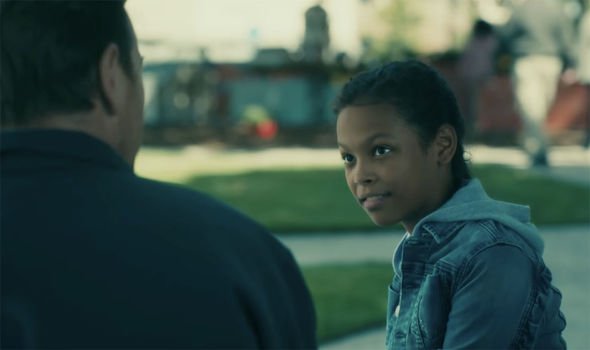 What is Doctor Sleep about?

Doctor Sleep follows Dan Torrance (played by Ewan McGregor,) the child who was traumatised by the horrendous goings-on at The Overlook Hotel in The Shining.

Now an adult, Dan must help protect a young girl, Abra Stone (Kyliegh Curran) who also has ‘the shining’ when it is discovered a group of semi-immortal demons, let by Rose the Hat (Rebecca Ferguson) are trying to hunt her down.

Her ‘shine’ acts as ‘steam’ for them, keeping them alive with long life through torturing and killing defenceless children. 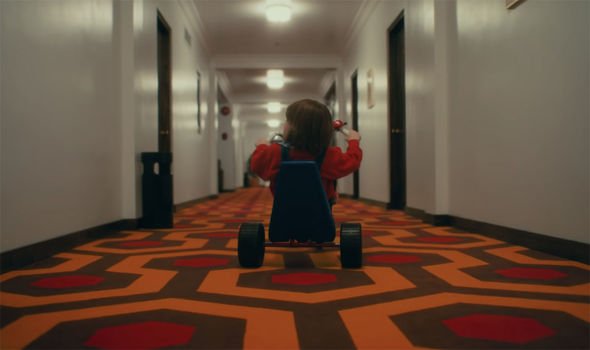 But while the novel of Doctor Sleep only references the ghastly hotel, director Mike Flanagan has given Stanley Kubrick fans something to hold on to by recreating The Overlook Hotel.

Dan and Abra must fight their demons – as well as the literally demon following them around the country to try and take their gifts.

The finale kicks off in a place many will remember for the 1980 movie, and it will certainly send shivers up your spine as the creepy ghouls make their return.

Doctor Sleep is in cinemas now