Despite handing over the baton to Matt Smith in 2010, the Tenth Doctor is set to return to the Doctor Who franchise for nine special episodes. In the series, he will go on a variety of solo adventures which will include running into the Daleks for an epic time War.

The audio series will also see the Time Lord face the Mechonoids, Movellans, and Davros.

Tenth Doctor David is very excited for the venture as he explained: “It’s a big old epic sweep.

“It reminds me a little bit of those Flash Gordon serials that used to be on the TV during the school holidays when I was a kid.

“Each story has its own self-contained world, but the whole thing has an over-arching momentum.” 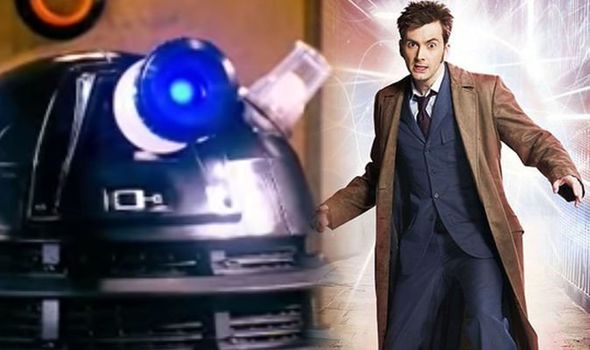 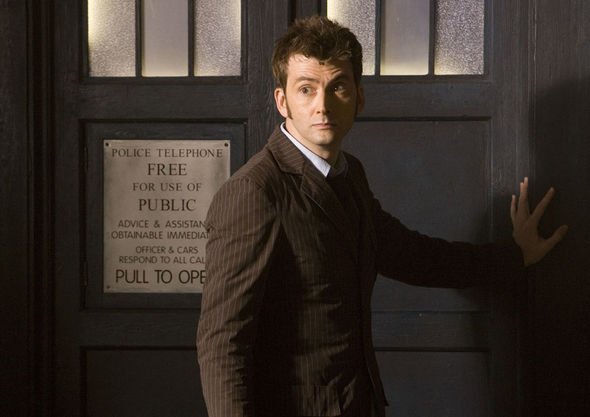 He added to Radio Times: “I’ve really enjoyed how varied it is, all within this one story, and the variety of worlds that we go to and environments that we’re in.

“And, as we go through this space opera, to have all these characters brought so clearly to life by a whole range of wonderful actors, it’s been a treat.”

Unfortunately for the Doctor he will be flying solo on his latest ventures for the Dalek Universe.

Despite being accompanied by Rose Tyler (played by Billie Piper), Martha Jones (Freema Agyeman) and Donna Noble (Catherine Tate), in the TV show, the audio series will focus solely on the Time Lord. 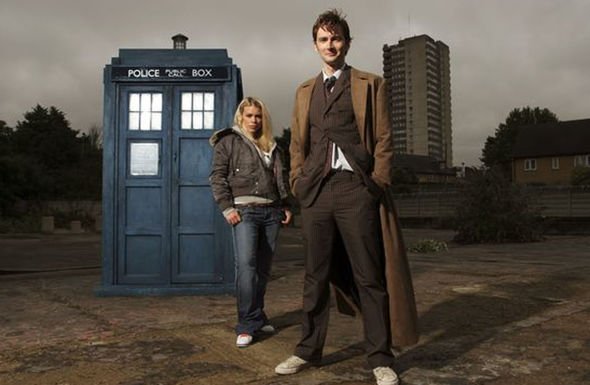 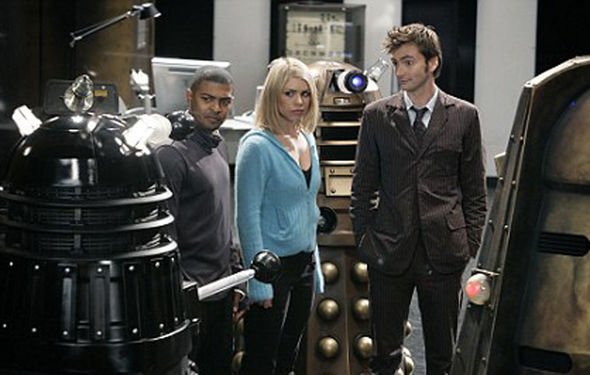 However, Anya Kingdom (Jane Salvin), who appeared alongside Tom Baker’s Doctor will make an appearance.

David will also be joined by one of his Broadchurch co-stars – no, it’s not Jodie Whittaker.

Joe Sims is set to take on the role of Mark Seven who is “an artificial man with a mysterious history”.

The latest Doctor Who news comes after David revealed his incarnation of the Time Lord nearly looked very different.

The Tenth Doctor was instantly recognisable for his suit, brown overcoat and Converse trainers.

He also regularly donned a pair of glasses and it seems these were almost a permanent part of his character.

Speaking in behind-the-scenes book, Doctor Who – The Inside Story, David detailed how the Time Lord may have looked.

“There was one point where I was thinking about having them on all the time,” David admitted.

“I quite like the idea of there being a speccy hero; I mean it certainly hasn’t done Harry Potter any harm.”

Unfortunately, bosses decided not to take David up on his idea so the glasses only made a few appearances.

David also recently revealed showrunner Russell T Davies wanted him to use an English accent and instead of his Scottish accent.

Doctor Who seasons 1-12 can be streamed on BBC iPlayer now.