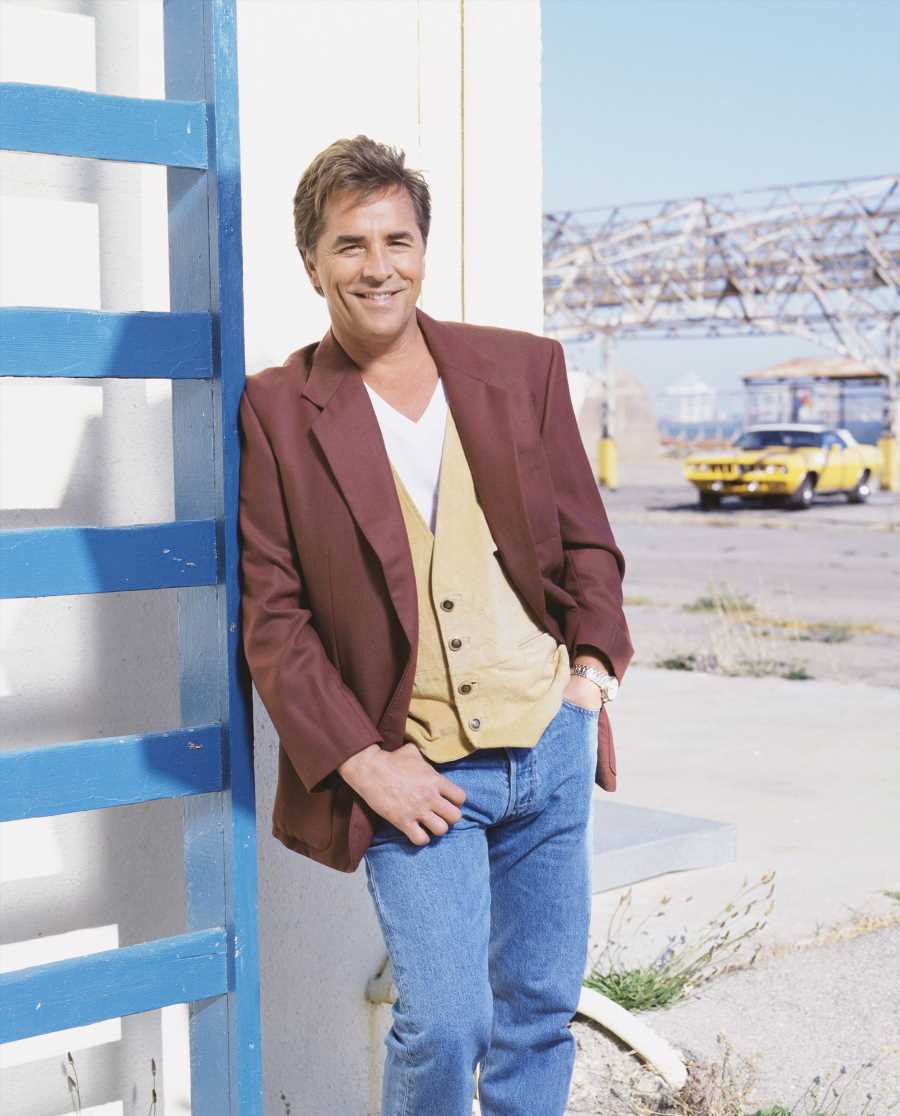 Nash Bridges is back on his beat.

The ‘90s police drama starring Don Johnson as a smart-aleck San Francisco investigator is getting rebooted as a two-hour TV special on USA Network, according to The Hollywood Reporter and Variety.

A spokeswoman for the network confirmed to PEOPLE that the project is in early development.

Johnson, 69, will reprise his role as the eponymous Bridges, and the show will pick up in the present day, with the character is “still running San Francisco’s Special Investigations Unit and confronting a changing city, a new boss and a world in which police work focuses on modern data-crunching and predictive policing,” THR reports.

So far Johnson, who will serve as co-creator and co-executive producer, is the only original cast member attached.

Nash Bridges ran for six season on CBS, from 1996-2001, though the revival comes courtesy of USA Network and Village Roadshow.

Creator Carlton Cuse remains unattached as well due to his overall deal with ABC Studios.

The show is just the latest in a string of TV revivals that including Roseanne, Will & Grace and Murphy Brown.

HBO Max announced plans for a Gossip Girl reboot on Wednesday, with original creators Josh Schwartz and Stephanie Savage tied to the project, while BH90210 will premiere Aug. 7 on Fox. 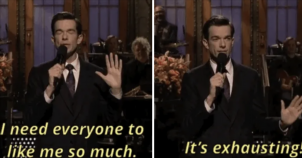 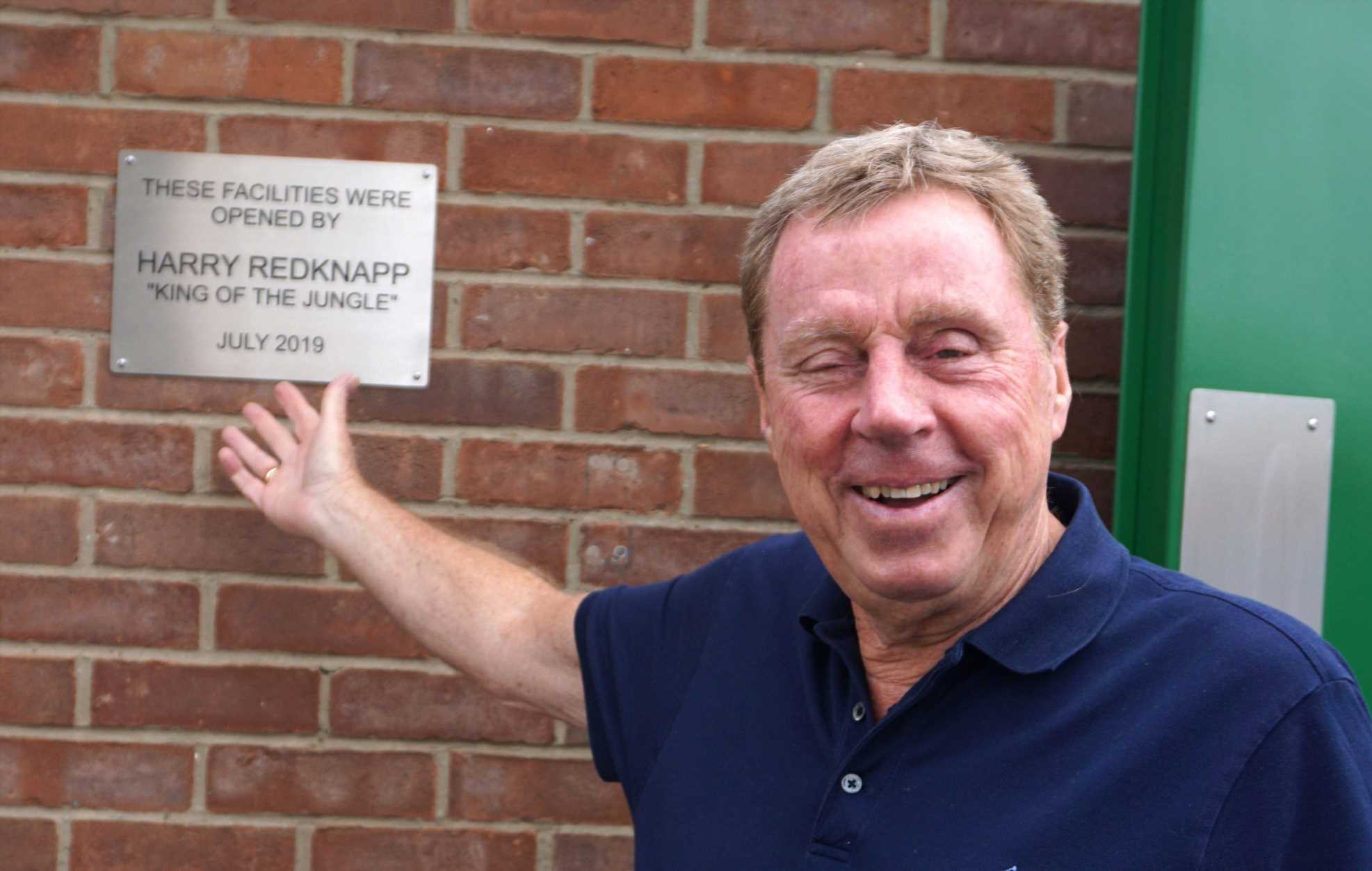