Anton Du Beke reveals whether he will return to Strictly

Simon Rimmer and Tim Lovejoy hosted Sunday Brunch this weekend and welcomed a variety of guests onto the Channel 4 show. Dance star Anton Du Beke was one of the famous faces appearing on the show and chatted about his love for Strictly Come Dancing. Having previously starred as one of the show’s professional dancers, in 2021 Anton debuted as an official member of the judging panel. However, he’s now confessed he doesn’t know if he’ll return as a judge on the BBC dance contest.

Chatting about the 2021 series of Strictly Come Dancing, Anton claimed it was the “best ever”.

Highlighting the quality of competition on the show, the dancer remarked: “I loved the volatility of the leaderboard this year.

“It was really brilliant for that. Every week was going to be an event,” he added.

He noted that at the start of a series you can’t tell who’s going to win the Glitterball Trophy.

Anton explained: “There’s no rhyme or reason for anybody to have an aptitude for dance.

“You don’t know because you only get a week to train as you know and you get what you get.

“It is brilliant for that. Some people you go ‘They’re probably going to be great’ and then they turn out not so great,” he added.

Keen to know more about Anton’s future as a judge on the show, Tim asked: “So are you a judge next year?”

“Don’t know yet. We’ll have to wait and see,” Anton replied.

Simon chimed in, sharing his thoughts on why Anton made such a great addition to the Strictly judging panel.

However, Simon insisted Anton has some special experience the other judges don’t.

Highlighting the fact Anton used to compete on the show as one of the professionals, he said: “Every year you’ve been through it with the contestants.

“I felt that your understanding of what they were going through was greater than any of the other judges,” Simon commented.

Anton agreed: “Absolutely, it is that. I’ve done everything from getting voted off in the first round to making it all the way to the final.

“I’ve tried every trick in the book as well to get something out there on a Saturday night with my partner.

Fans of Anton can soon see him in his new UK dance tour Showtime in which he performs alongside his dance partner Erin Boag.

Anton enthused about the upcoming tour and praised Erin, noting how long they’d worked together.

“We’ve been dancing together for 25 years professionally and we’ve been touring for about 14 years now and last year we obviously didn’t go out,” he explained.

Anton and Erin’s Showtime tour begins January 28 with tickets available from venues and online at www.antonanderinlive.co.uk

Sunday Brunch airs Sundays at 9:30am on Channel 4. 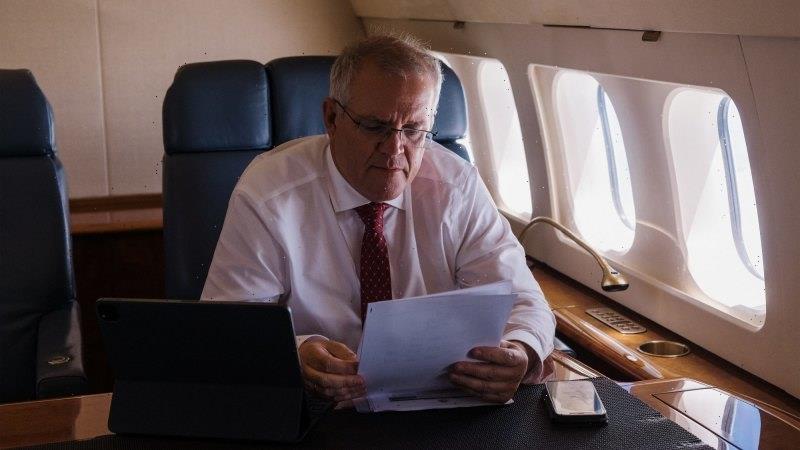 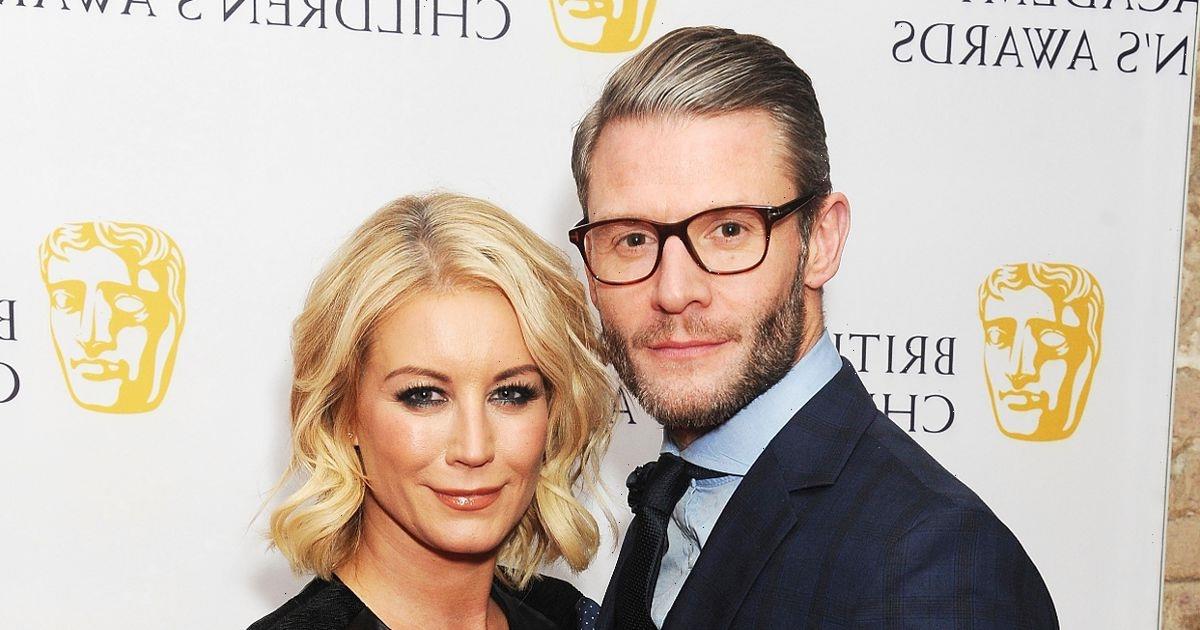