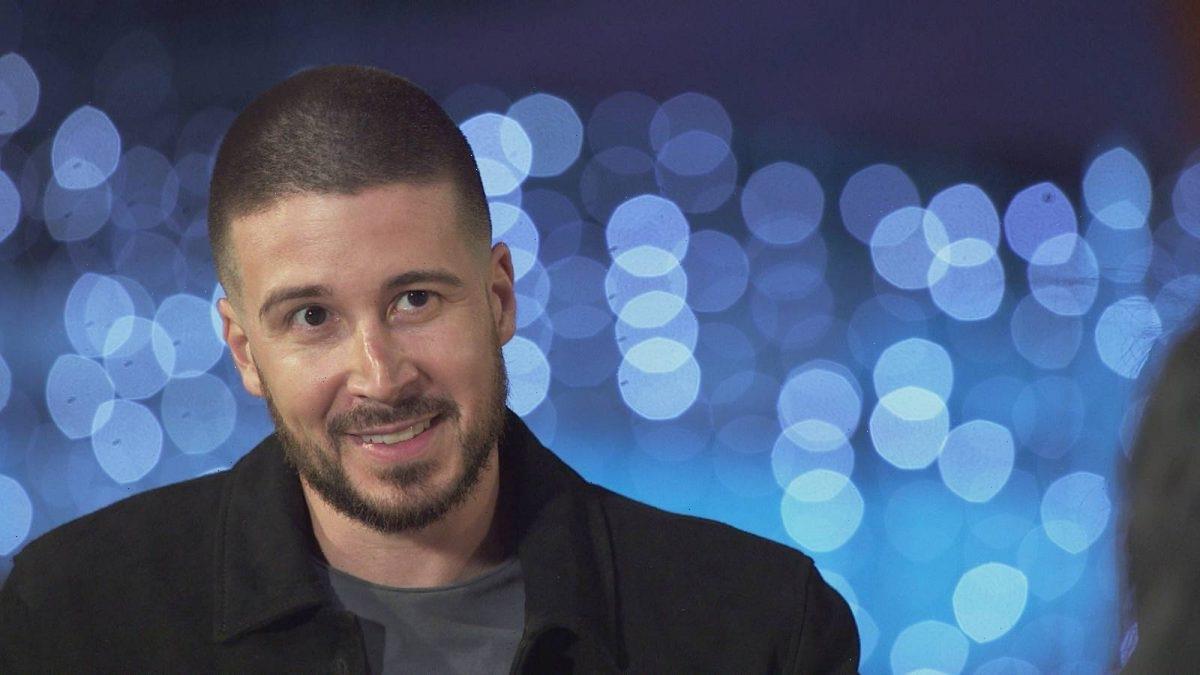 Jersey Shore: Family Vacation star Vinny Guadagnino is one step closer to finding love. He’s back in another season of Double Shot at Love, this time with the help of power couple Pauly DelVecchio and Nikki Hall. Find out what drama developed among the women of season 3. Plus, who the “Keto Guido” sent home during the Oct. 7 episode of Double Shot at Love and why one break up involved a “butt chicken cutlet.”

‘Double Shot at Love’: Abi exits the reality dating series on her own

During the Sept. 30 episode of Double Shot at Love, Abi Memoli struggled with the idea of “chasing” Guadagnino. Ultimately, she decided to remove herself from the reality dating series.

After Abi’s exit, Guadagnino hosted an elimination dinner, where he let Bidisia Chandra go. Later, in the Oct. 7 episode, Guadagnino admits he struggles with the heaviness of having to “break up” with someone every week.

To cheer everyone up, DelVecchio cultivates a plan. “Let’s take it back to the boardwalk,” DelVecchio suggests. As fans uncovered in April 2021 while the show was filming, Guadagnino and the cast of Double Shot at Love Season 3 went on a themed date at a makeshift Seaside Heights boardwalk.

“This is about sharing part of our lives, and the boardwalk is a huge part [of that],” Guadagnino tells cameras. Erika D. wins a one-on-one date with the reality star. The two share a kiss before pranking the rest of the people in the house, feigning Erika’s sprained ankle.

“LMAO I PRANKED @DJPaulyD!!!” Guadagnino tweeted during the episode. “The prank war champion!!!! You know he got pranked because it was the first time in his life he was quiet.”

Another note pops up in the Jersey Shore realm, this time in season 3 of Double Shot at Love. “Jasmine [Jones] wrote me a note,” Guadagnino says.

“I’m really old school and I wrote you a note and you can check me a box and let me know,” she tells Guadagnino. In her note, she wrote:

Dear Vinny, I know you’re dating more than just one, but here’s a coupon for a one-on-one. A coupon to one-on-one with [Jasmine]. Use this when you’re ready to have some fun. Also, please consent to a kiss.

Guadagnino, DelVecchio, and Hall were very impressed with Jasmine’s method of getting noticed. And as DelVecchio points out, notes work! Hall wrote him a note in season 2 of Double Shot at Love. But Guadagnino never cashed in his one-on-one coupon.

“The biggest turnoff to me is someone that’s beautiful but then s**** on other people,” Guadagnino tells Peyton. Later, she confronts Erica P. about the issue. Despite the drama between the duo, Erica and Peyton resolve their differences.

Ironically, neither is called to the elimination dinner. Instead, Guadagnino asks Leanzy Peterson and Jasmine to join him. First, Guadagnino sent Leanzy home because their connection was more friendly than romantic. He also let Jasmine home, and she had a lot to say.

“Let me just be real now since I’m going to be going home,” Jasmine tells Guadagnino. “I feel like you’re giving the attention to girls that are being fake in person and that are not real.” She proceeds to pull out a silicone butt enhancer and places it on Guadagnino’s plate. She proceeded to warn him about the other women in the house, then went on her way. 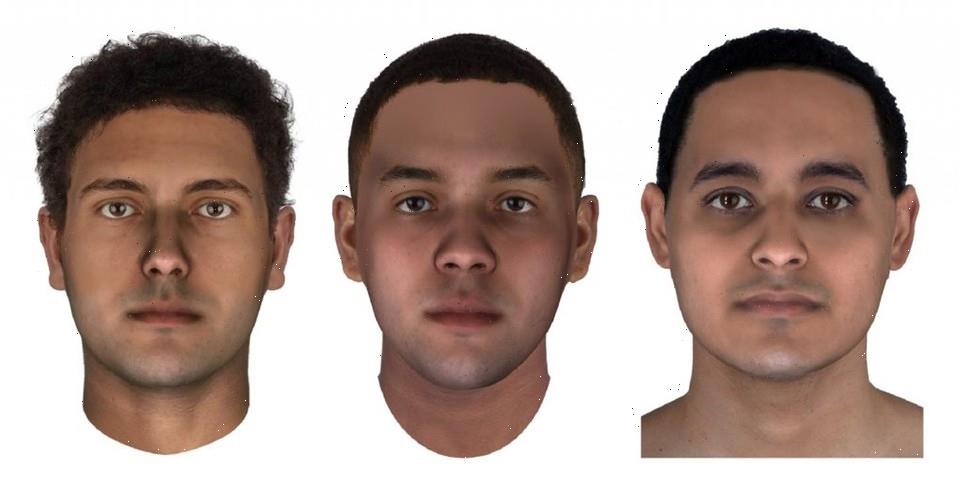 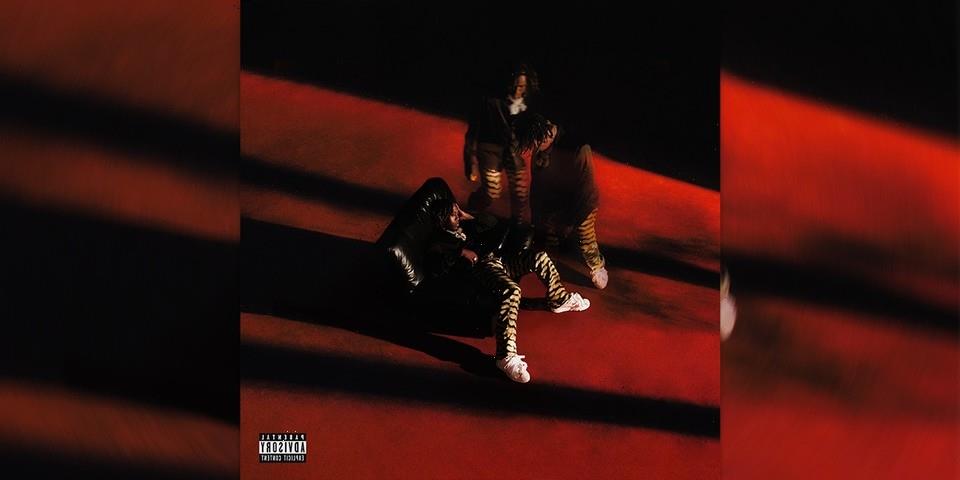