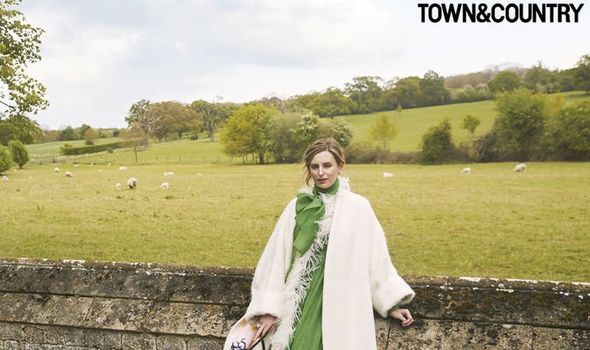 In an interview with Town & Country, Laura, 33, said that, fresh out of drama school, she spent a couple of years combining odd jobs with acting work before landing the “top secret” Downton role in 2010. “I was so close to not being a working actress. I had a hard time,” she said. “It’s such a painful experience, wanting to act and not doing it, and trying to figure out how to get in there. “I went to audition and because it was so top secret, I didn’t get the [Downton] script before I arrived. I thought I’d probably have one line, but I had five scenes. 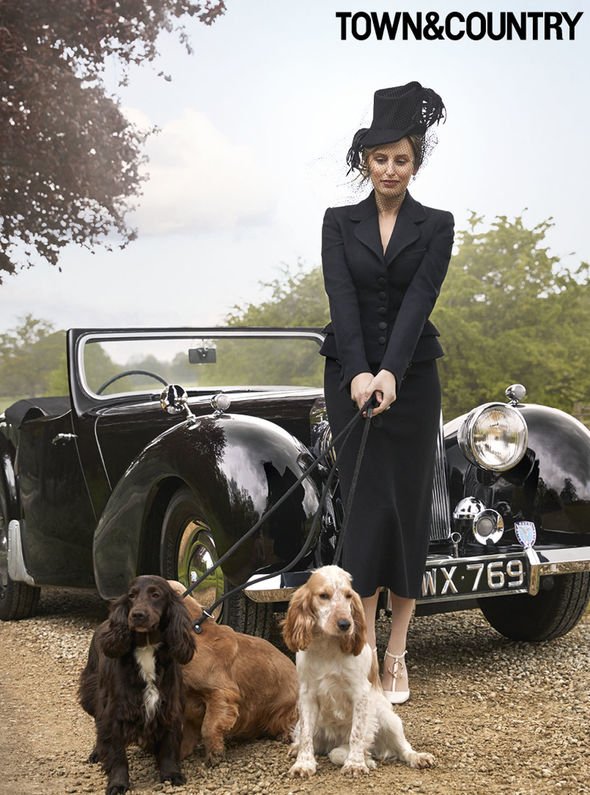 On her first day on set, Jim Carter, who plays butler Mr Carson, took Laura under his wing.

She recalled: “On my first day, I think Jim saw I was like a rabbit in the headlights. I had to come in, speak and serve myself some breakfast, which seemed utterly terrifying, and he said, ‘Why don’t you come over here, lovey, and I’ll help you?’ 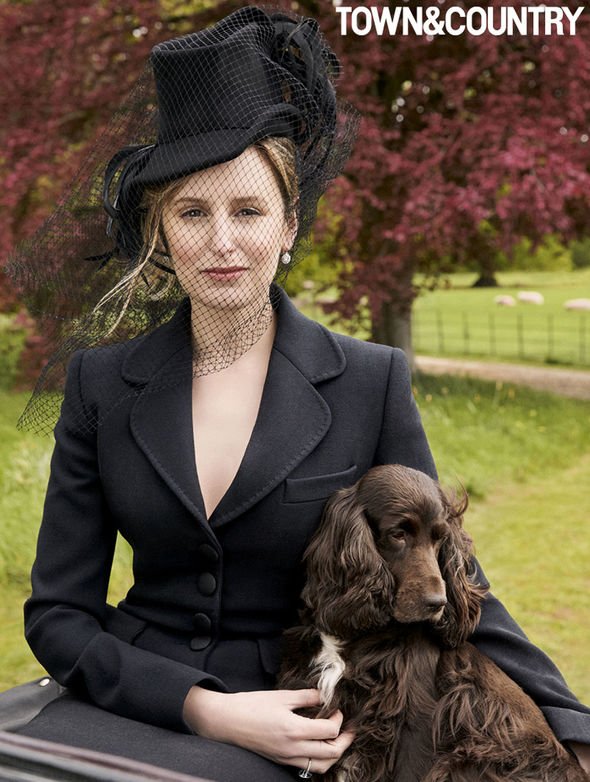 “It makes me feel very fortunate to have worked with these great British actors.”

She has been dating Downton co-star Michael C Fox, 30, who played footman Andrew Parker, for the past year. 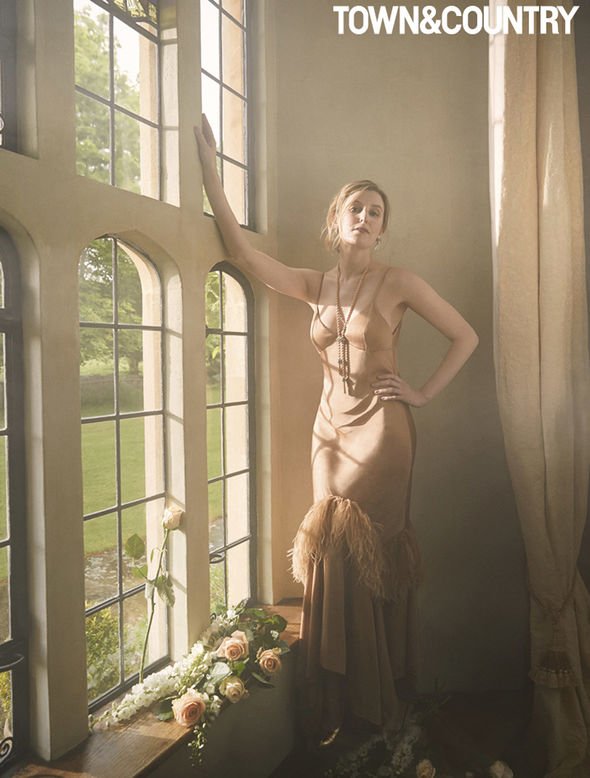 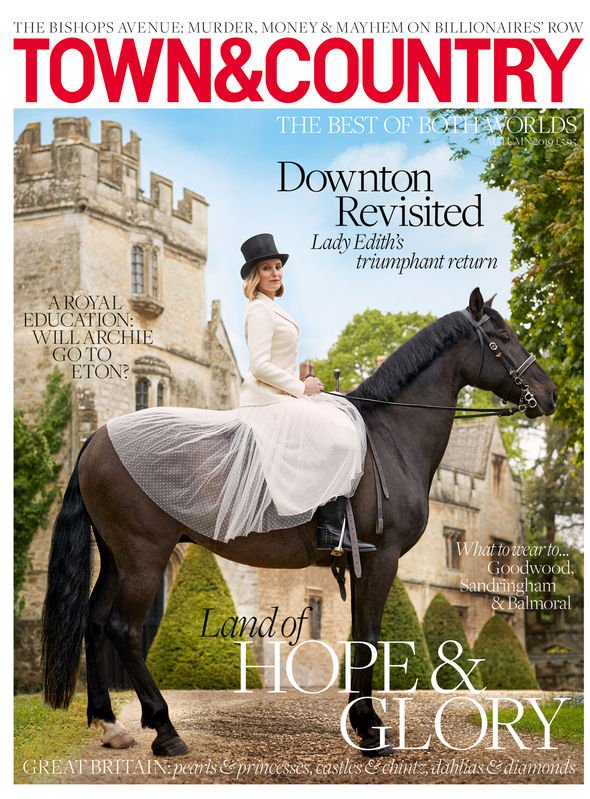 “It has changed all of my life,” she said. “When you are able to work, and love it, it is such a joy. And I’ve fallen in love and made wonderful friends – how lucky
am I?”

●The autumn issue of Town & Country is on sale on Thursday, August 22, and Downton Abbey is in cinemas from September 13.