Deborah Meaden swears on This Morning

Ruthless sale pitch programme Dragons’ Den is returning to BBC One tomorrow for its 19th series. The show’s longest-serving fire-breather Deborah Meaden was quizzed about the highly anticipated return of the series by Dermot O’Leary and Alison Hammond on Wednesday’s instalment of This Morning. However, the businesswoman had to issue an apology to ITV viewers after dropping the expletives twice in the same sentence.

During the This Morning episode, Alison Hammond asked the Dragons’ Den star how important it was for entrepreneurs on the BBC show to be personable and likeable.

Alison,46, added: “Have you ever turned someone down because you just don’t like somebody?”

Deborah, 62, replied: “It’s not a question of liking, I have to trust people and I don’t want to be in a business where I am constantly looking over my shoulder and thinking, ‘Do I know the truth?’

A stunned Alison had to apologise to ITV viewers for Deborah’s colourful use of language live on air.

A visibly mortified Dermot added: “We apologise she said that word twice.”

An embarrassed Deborah, who then realised what word erupted out of her mouth twice, told the This Morning hosts: “I am so sorry, I shouldn’t have said that, I’m sorry.

“What I am saying is I don’t like people who aren’t truthful, it turns me off immediately.”

Alison told the Dragon not to worry about her blip before proceeding on with the rest of the interview.

Their chat didn’t get off to the smoothest start either as Alison opened the interview by asking the investor whether she was speaking to them from a factory.

A confused Alison asked: “Where are you, Deborah? Are you in a factory? Oh that’s your house, isn’t it? I’m sorry, it’s the colour of it?”

Dermot, 48, was left cringing and awkwardly laughing before Deborah explained: “It’s actually my office – the dogs have just started barking.”

Dermot held his face in his hands and remarked: “What a great opener.”

Alison, who managed to compose herself following her blunder, then probed the businesswoman on the key to the success of Dragons’ Den.

Deborah explained: “Everybody has got an opinion, as soon as everybody comes through those doors, everybody thinks, ‘Oh they won’t like that or oh they’ll love that.’

“I think [the programme] just appeals to all generations.”

She added: “I generally thought I always had a poker face until I did Dragons’ Den as I realised it’s all over my face what I am thinking.”

The star, who has a personal fortune of £30million, said she was still amazed at how people come onto the show with such new and refreshing business ideas.

During the rest of their chat, Deborah told the presenters about some of the nation’s most exciting business ventures and opened up on how she locked horns with another Dragon.

Dragons’ Den returns to BBC One tomorrow at 8pm. 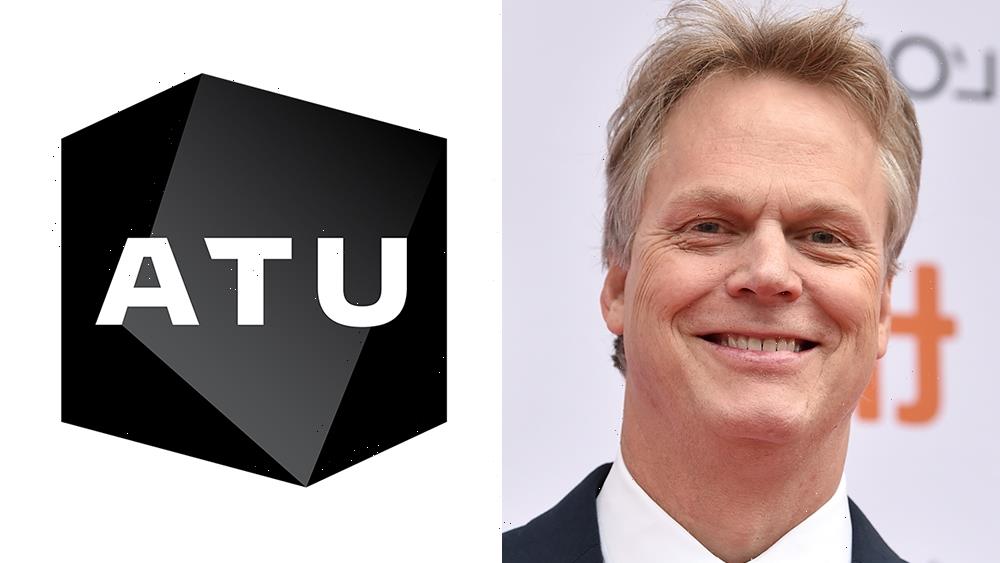 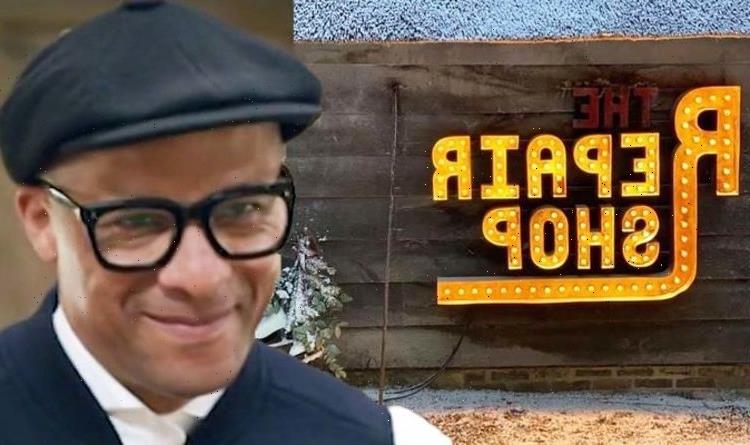