DANCING With the Stars judge Carrie Ann Inaba was slammed over her beef with Kaitlyn Bristowe and ex Artem Chigvintsev.

During Monday's episode of the ABC competition show, the 52-year-old trained the pair as they prepared for their Redemption Performance. 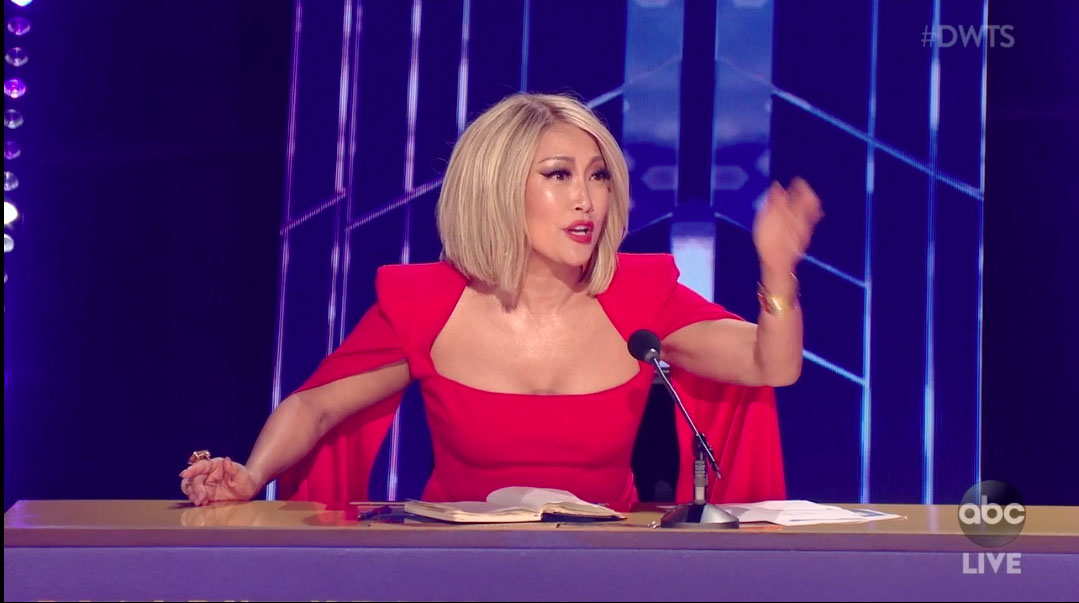 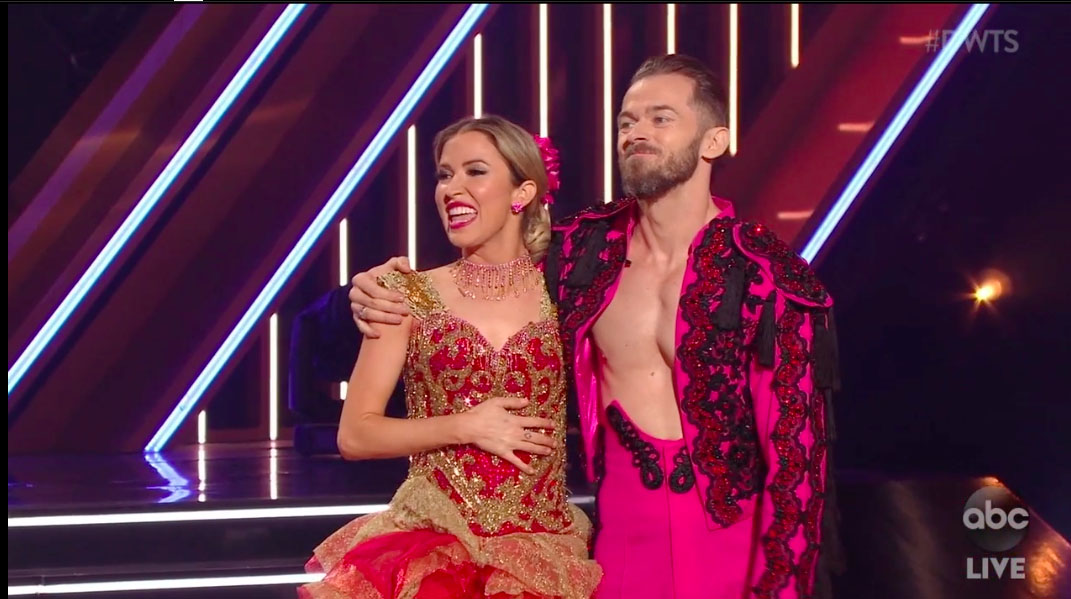 Carrie Ann has had beef with Kaitlyn and Artem, as the competitors have noted she has been harsh regarding their performances.

As the DWTS judge trained the performers over Zoom, she told them: "Never are any of my judgments or criticisms personal."

Kaitlyn, 35, responded by saying that she's "always respected" her opinion.

Fans took to Twitter to slam Carrie Ann for training the pair during the segment, with one fan writing: "LOL. I bet Carrie Ann picked Artem and Kaitlyn on purpose. She just can’t let him go. Supes annoying!"

Another fan quipped: "i sighed so hard when i saw carrie ann appear for kaitlyn and artem… that woman has it out for kaitlyn istg."

Others noted that Kaitlyn probably wasn't thrilled with the judge that was chosen to help her, as one fan said: "Kaitlyn was probably like anyone but carrie Ann, uh wait …"

Another fan shared a similar sentiment, writing: "Carrie Ann for Kaitlyn’s judge is bulls**t. But I was lmao at Carrie Ann saying with a straight face that her judgments are never personal. Riiiight."

An additional fan said that the choice to have Carrie Ann help The Bachelorette alum was "AWKWARD."

The backlash comes after Carrie Ann fired back at “bullies” who criticized her low scores during an episode of The Talk. 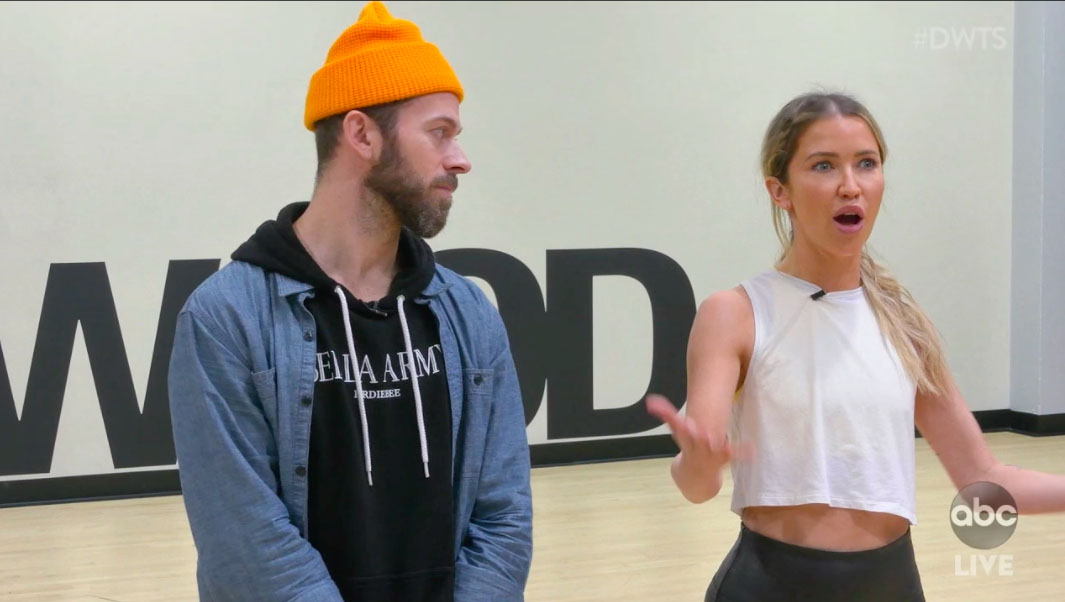 Fans have been outspoken about Carrie Ann's harsh criticisms toward Kaitlyn and Artem, which many believe is caused by the fact that she used to date the professional dancer.

The former couple dated from 2006 to 2009 after they met on So You Think You Can Dance.

Carrie Ann said on the daytime talk show: “I still get bullied. Right about this time is when people start to bully me because of the way I judge people.

“I can’t believe it still happens as adults,” she told her costars on her talk show." 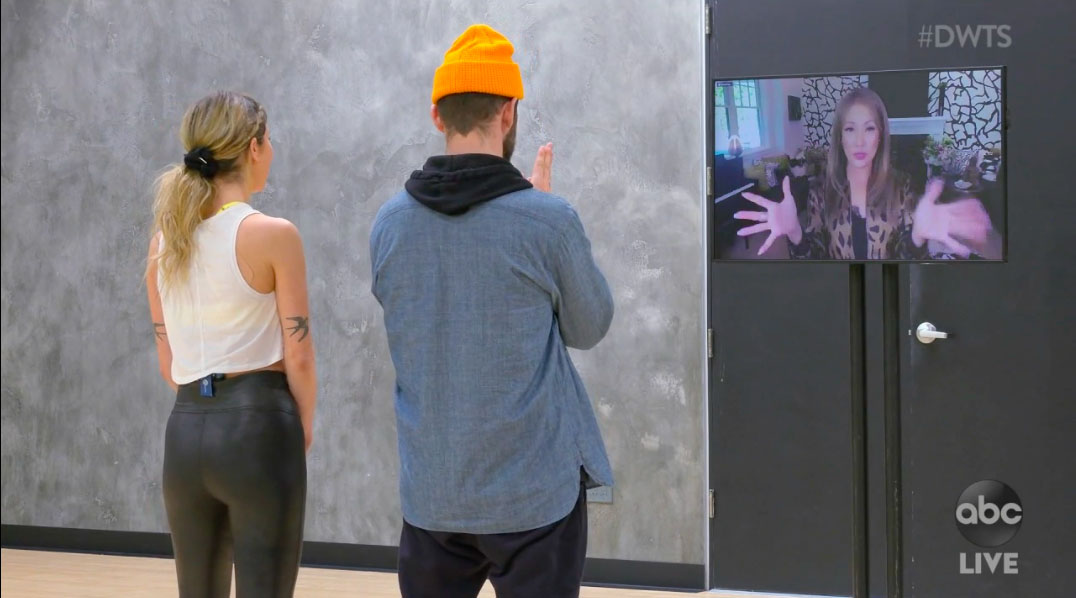 She continued: “I want to tell people who bully… It doesn’t make me change the way I judge.

“I’m not about to change because you try to bully me. It only makes me stand stronger in my convictions and what I believe in.

“Just so you all know, for all of you trying to bully me about it, I judge the way I judge from my background.

“That is my job to do it and I will always do it based on my own conscience, not because you’re trying to tell me what to do.” 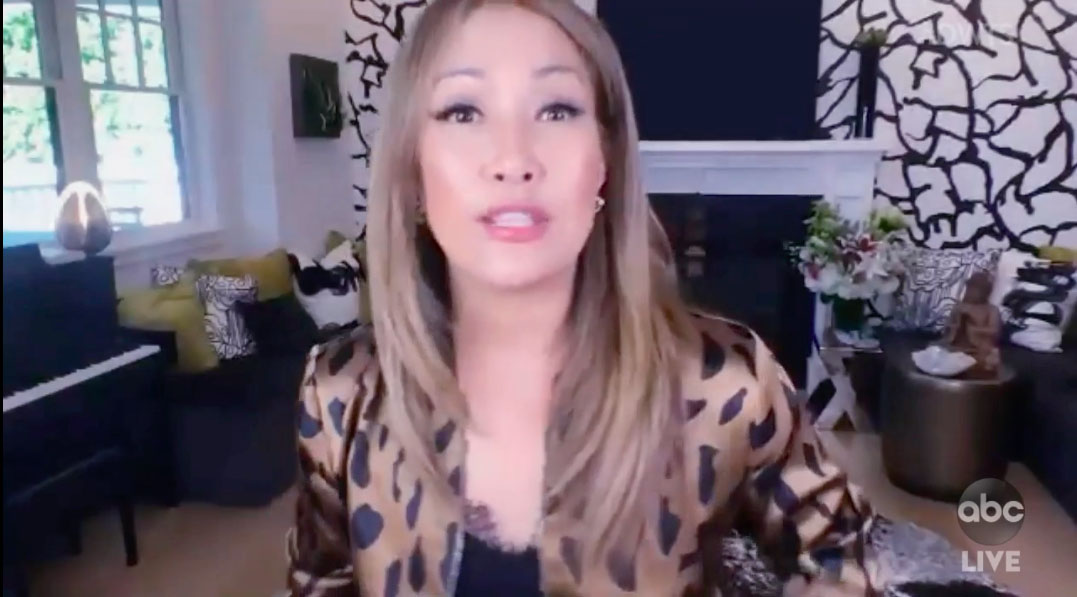