EASTENDERS star Danny Dyer has led the tributes to 'nutty' Luisa Bradshaw-White as she quit the soap.

The actor – who plays Tina Carter's brother Mick – sent his love to the 45-year-old as her exit was revealed. 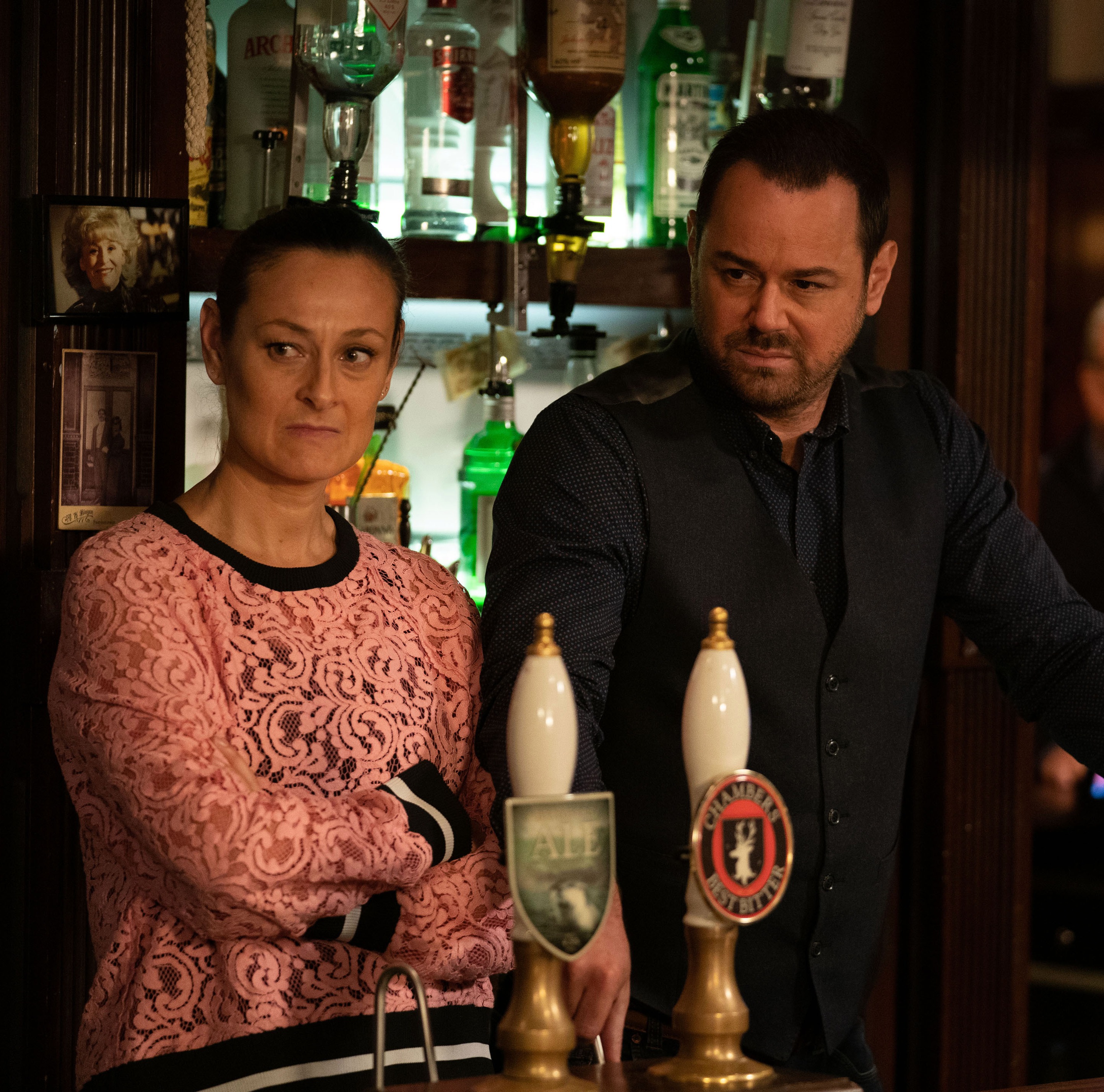 Danny wrote on Instagram: "Lu Lu you are such an incredible woman. Mick's gonna miss his nutty sister so much.

"Only beautiful spiritual creative things await you. Love you."

Luisa has played Tina for seven years but announced today she's leaving with an explosive storyline.

Telling fans about her news, Luisa said: "Finally the time has come to say goodbye to my EastEnders family. 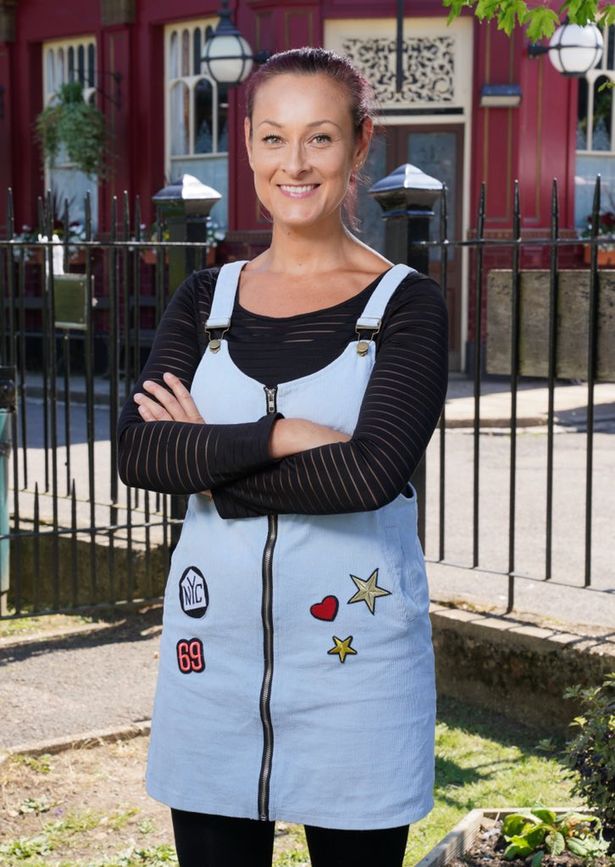 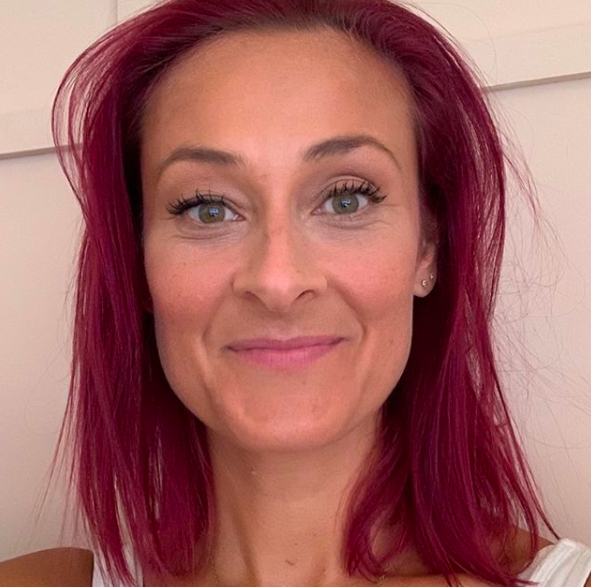 "I am leaving EE at the end of the year! After 7 awesome years it’s time for me to move on and get excited about other projects!

"I have had the most amazing time on EE and will miss the cast and crew so much. But I am also completely excited about the new adventures that await me.

"It’s been an amazing ride. Being part of the 30th anniversary, the live eps, the Carter family, working every day with my best friends."

She then tagged in the accounts of the actors who play her screen family – Danny Dyer, Kellie Bright and Linda Henry. 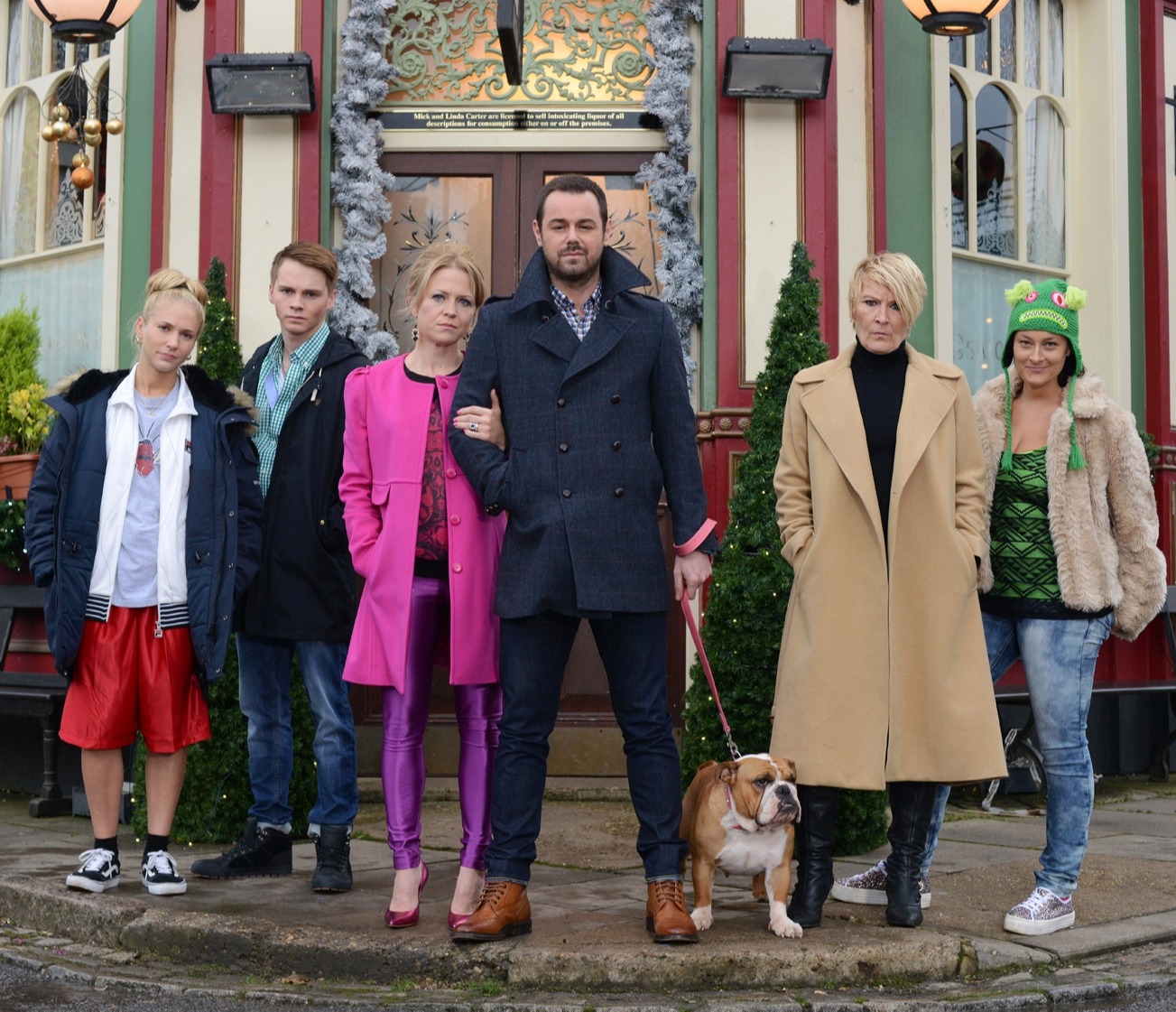 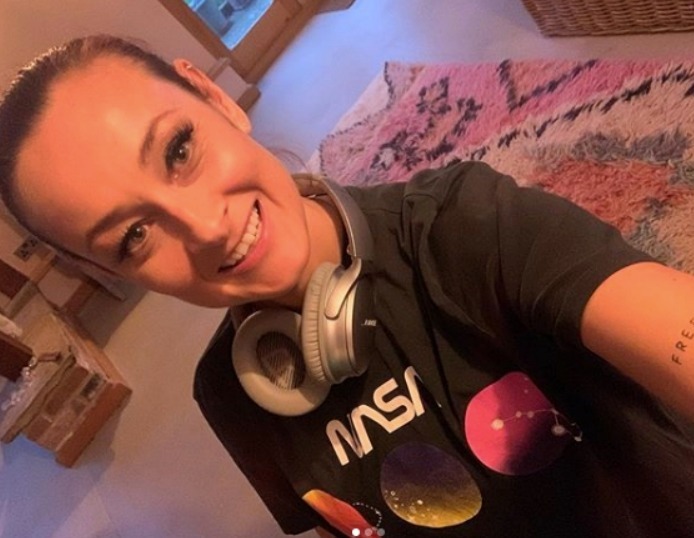 Luisa added: "I love you more than anything in the world. Thank you to all the awesome and loyal fans for your support and love of Tina.

"I have appreciated it so much. Keep watching there is lots of drama to come! 💗💗💗."

Tina, who was at the centre of explosive plots such as her attack by Stuart Highway, is expected to leave in a big plotline later in the year.