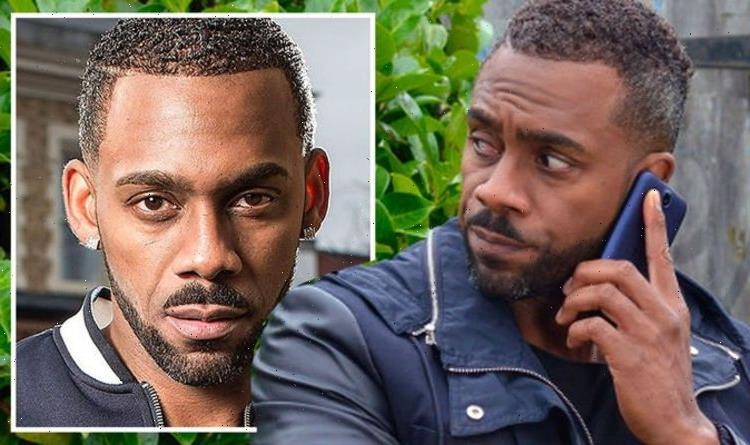 Vincent (played by Richard Blackwood) hasn’t been seen on EastEnders since 2018 when he left Kim Fox (Tameka Empson) with no trace of where he had gone. The character’s disappearance has been a question on viewers’ lips ever since his mysterious departure from the BBC soap, with the actor who played him going to star in a number of different programmes. Here is everything you need to know about why Vincent suddenly vanished from the Square and why he won’t be coming back.

Why has Vincent Hubbard left EastEnders?

The character’s original exit from the show coincided with an ongoing storyline in which he double-crossed gangster Aidan McGuire (Patrick Bergin).

It was explained Vincent had played a part in the death of the villain’s brother 10 years before when the pair were in prison together.

With a few twists and turns to the plot, the criminal mastermind was run out of town by Phil Mitchell (Steve McFadden) and his own gang members.

However, Kim’s husband knew he wasn’t going to get away lightly and made plans for his family to leave Walford and disappear.

When he got into a taxi as his wife was getting the last few bits together, he was confronted by some members of Aidan’s gang who turned a gun on him.

Kim was left confused as to where her husband had gone as she had everything ready to leave her life on the Square behind her.

Over three years later, the character’s disappearance has been brought to the front of the show, with Kim believing her spouse was still alive in Monday’s episode.

She had overheard Mitch Baker (Roger Griffiths) confirming a taxi for a Vince Hubbard and tracked the man down to Walford East restaurant.

Unfortunately, she was dismayed when she discovered it was a children’s entertainer who had the same name as her spouse.

Phil was worried Kim was going to discover the truth about her estranged partner’s fate as he knew why Vincent had really disappeared.

No disrespect to EastEnders

Confiding in Denise Fox (Diane Parish), Phil confirmed Vincent had been murdered by Aidan’s gang and had been dead for three years.

He told the mother of his youngest son if she didn’t stop Kim digging for the truth, the whole family could be at risk of being killed.

This brought an end to the three-year mystery as the character has now left the show for good and will not be returning.

It was not revealed ahead of transmission this was how Vincent’s time on the soap was going to come to an end.

The actor who played the troublesome father of two, Richard, hasn’t released a statement regarding his alter-ego’s fate either.

It was confirmed in 2018 British actor Richard was no longer going to be appearing in the soap as his time on the show had come to an end.

With the way his last scene played out, it was always thought the door had been left open for him to return one day.

In 2019, the soap star featured in the cast of Dancing On Ice and ahead of his stint in the competition, he opened up, explaining why he left EastEnders.

The actor said: “There was no bad vibe between me and EastEnders about leaving. It just so happened that I came to the end of my contract and they weren’t going to renew it.

“This is no disrespect to EastEnders, but the storyline, where it started to go, I wasn’t feeling it,” he continued to tell So Solid Crew’s Harvey on his YouTube channel.

“People will see where my character goes towards the end, I wasn’t feeling it. It was like, ‘No, it’s time’.”

At the time, bosses thanked the actor for his contribution to the programme, having been on the show since 2015.

In a statement, they said: “Richard has been a great addition to the show and we wish him all the best for the future.”

Since leaving, Richard has taken on another soap role as the former lover and father of Martine Devereux (Kelle Bryan) triplets, Felix Westwood, on Channel 4’s Hollyoaks.

EastEnders continues tonight at 7:30pm on BBC One. 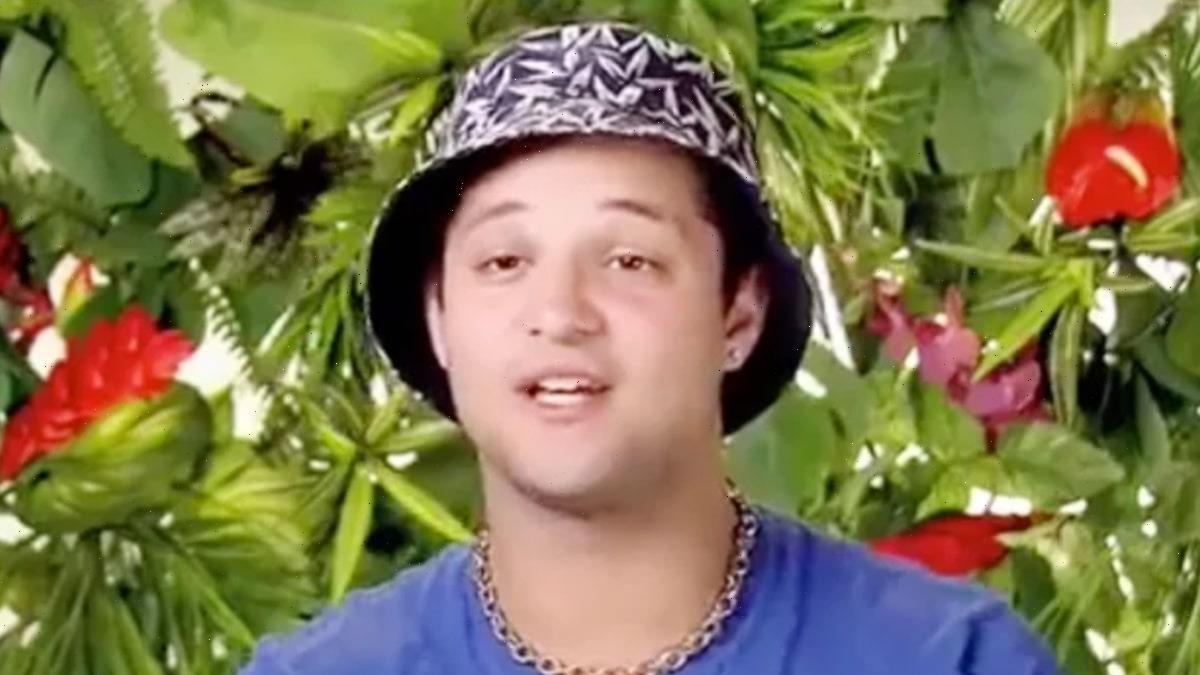 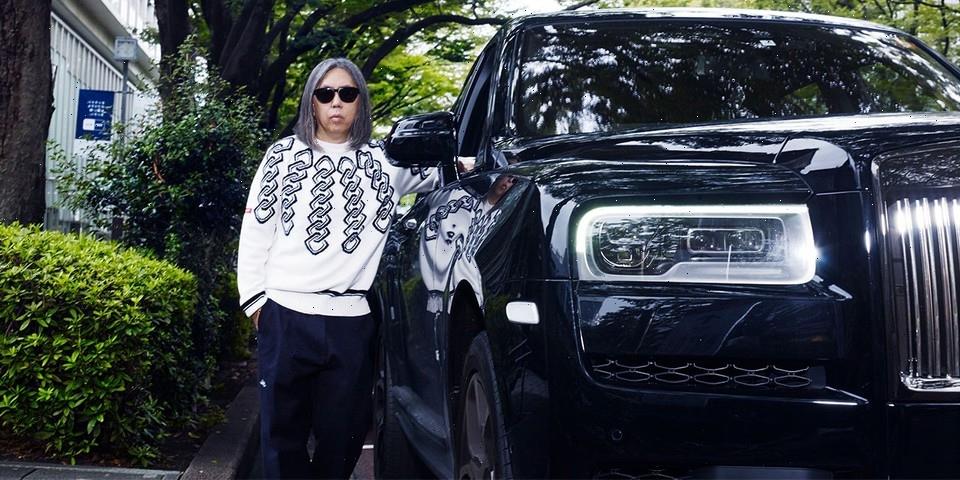