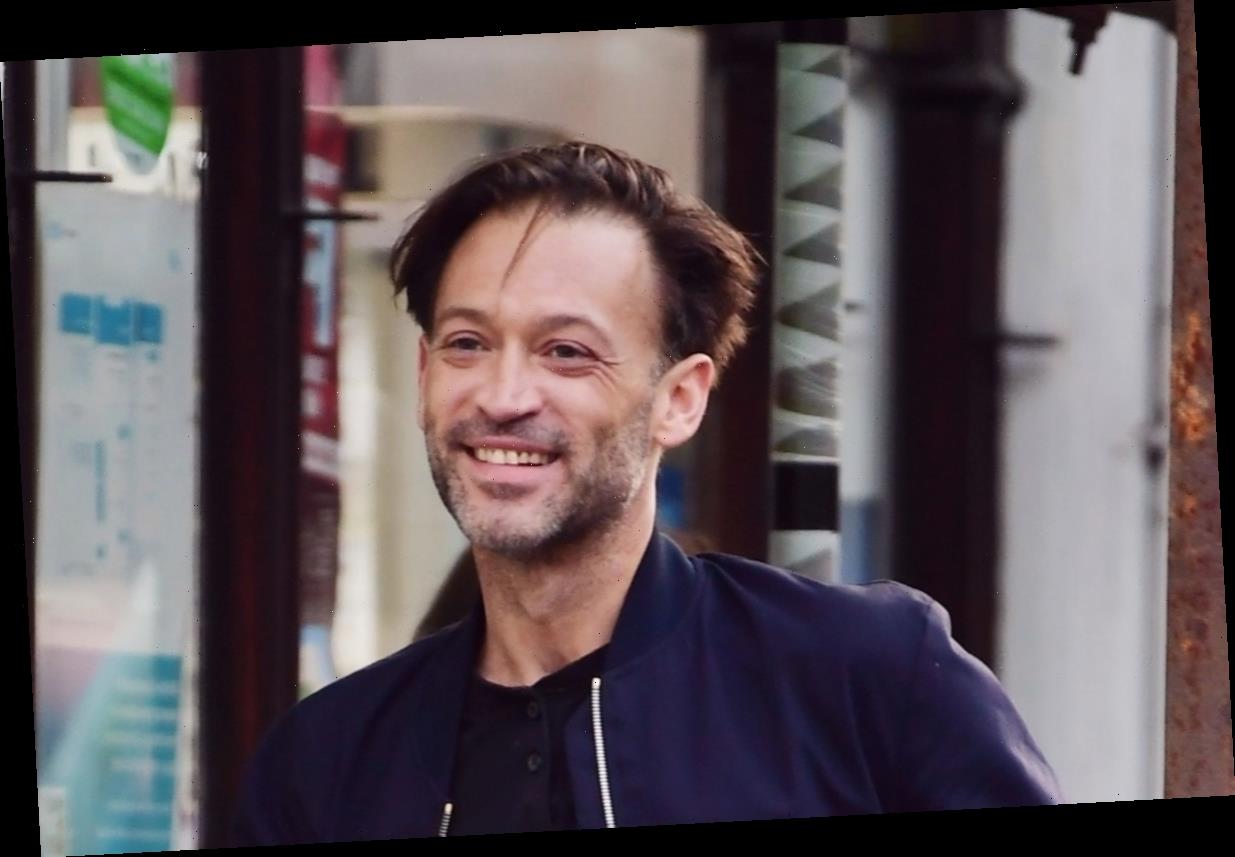 The former soap star, 41, cut a casual figure as he headed out for a walk in trendy Primrose Hill. 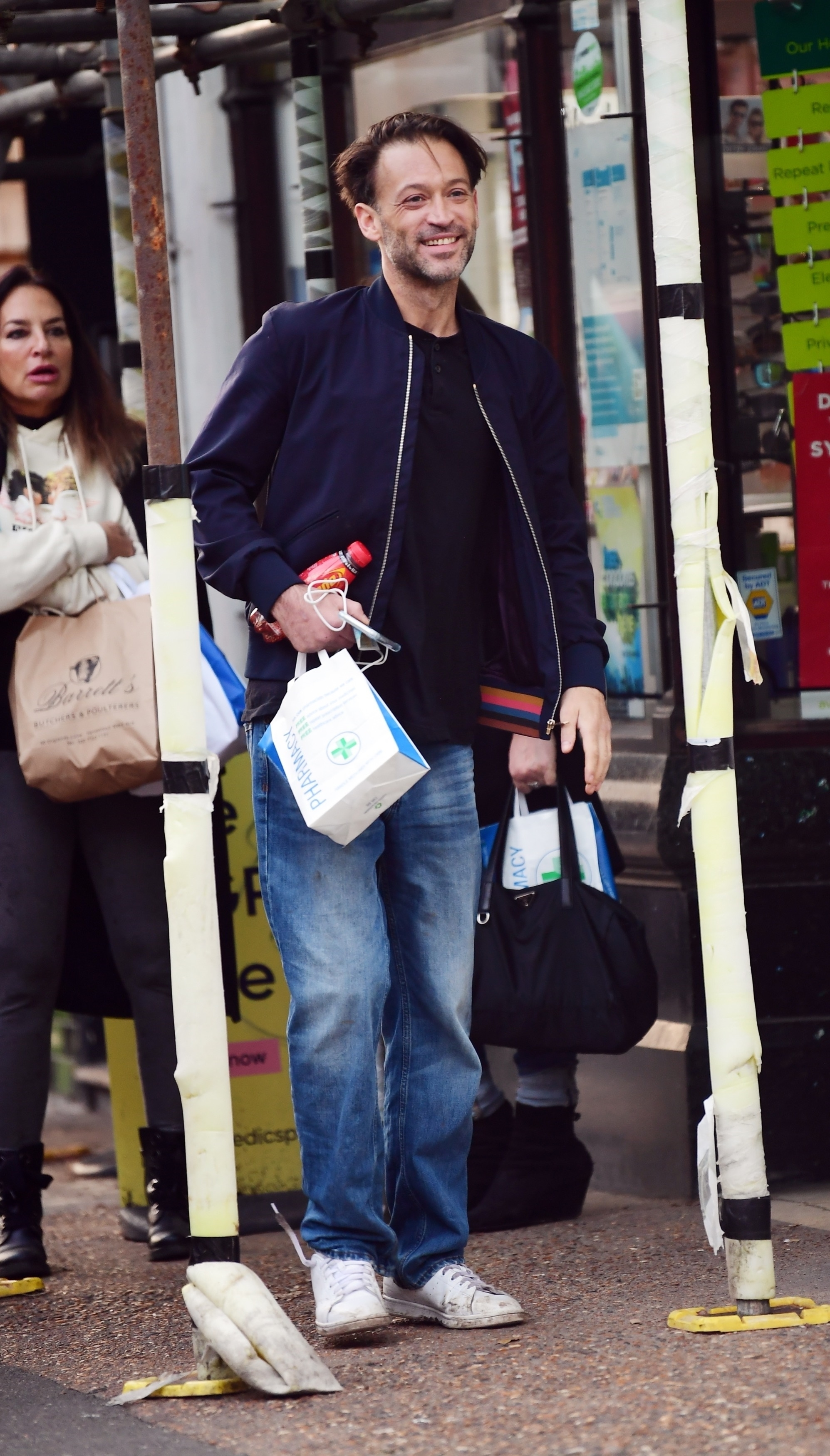 Paul was pictured smiling in a navy bomber jacket, baggy blue jeans and white trainers as he ran errands.

The actor made a name for himself and became a teen pin-up when he joined the cast of EastEnders in March 1996.

During his 18 month in the Square, Paul played Joe Wicks, who had schizophrenia. His portrayal of the condition won huge praise from viewers.

Before starring in the hit BBC soap, he was a child star, appearing in Children's Ward, Earthfasts and The Biz. 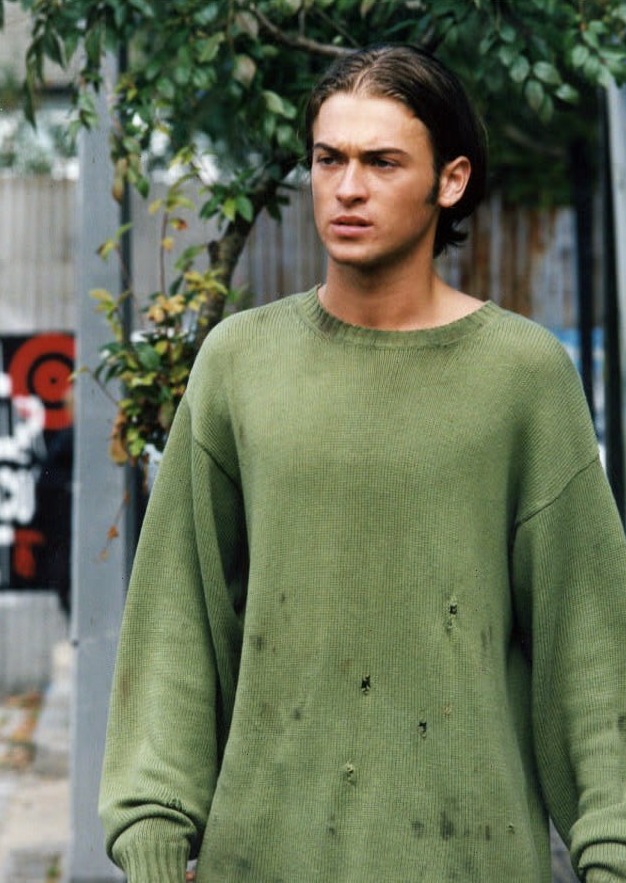 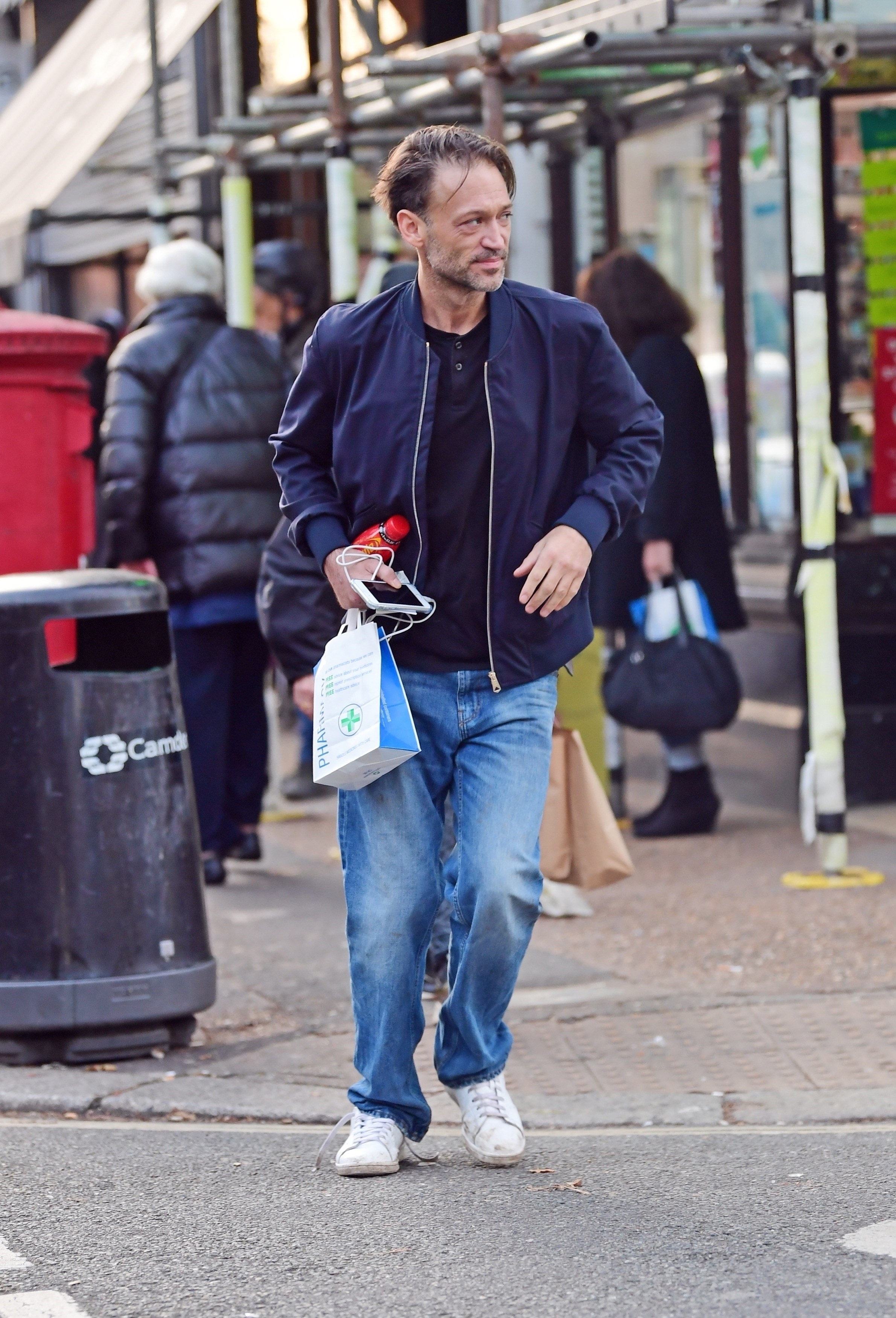 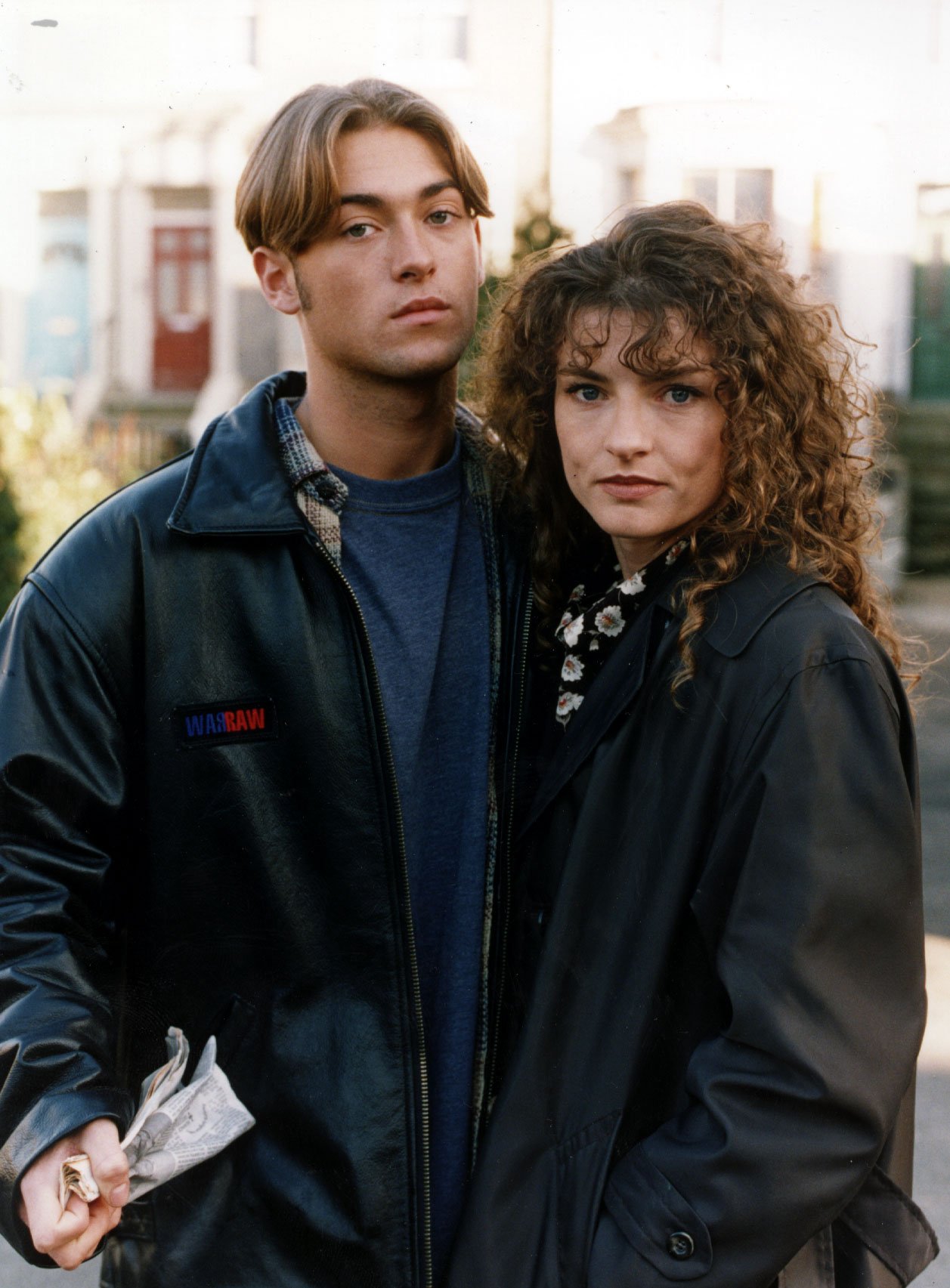 Since leaving EastEnders, Paul has had several roles both in TV and film.

He has starred in City Central, Harley Street, Secret Diary of a Call Girl, Law & Order: UK and Holby City.

In 2017 Paul was rushed to hospital after plummeting from a jungle waterfall in Thailand and spending three days trapped in a rock pool with a smashed leg – he only survived thanks to a sharp-eyed Thai local. 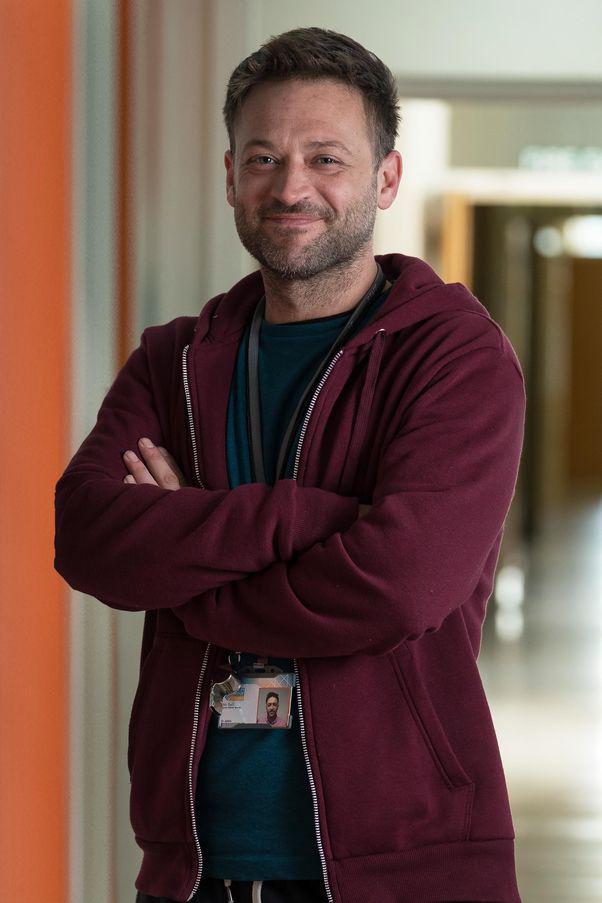 The villager spotted a seemingly abandoned motorbike the actor had used to travel to the remote beauty spot on the island of Koh Samui.

Cops were alerted and a huge search launched after they discovered the Brit had hired the bike and gone missing.

Rescue teams spent hours hacking through undergrowth before finding him.

He was semi-conscious and had hypothermia after three days in agony at the foot of the Khun Si falls.

He was unable to climb out of the water because of a busted right leg.

Nicholls said the fall destroyed his kneecap and it would need to be completely reconstructed. 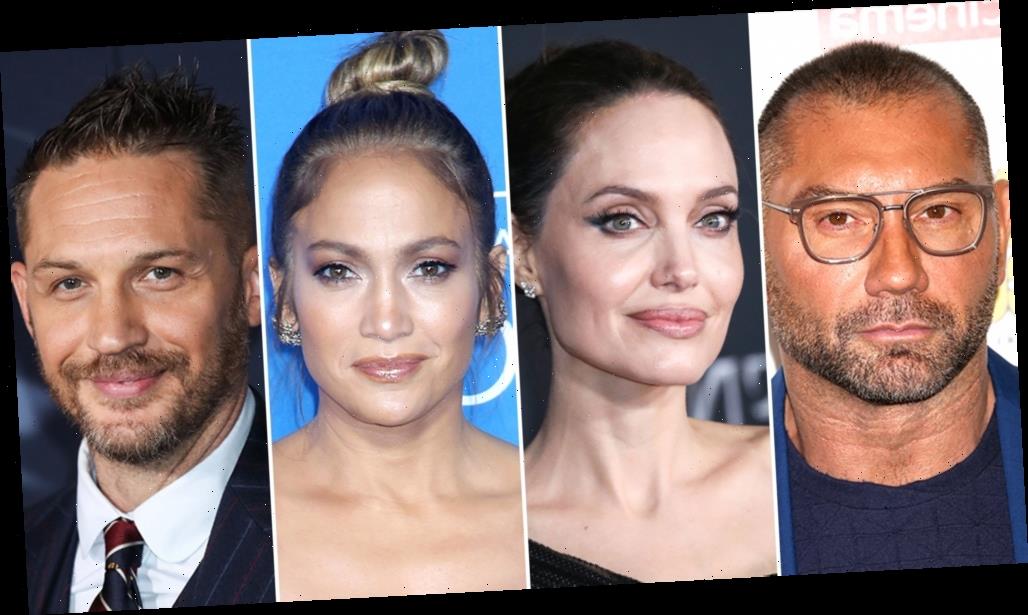 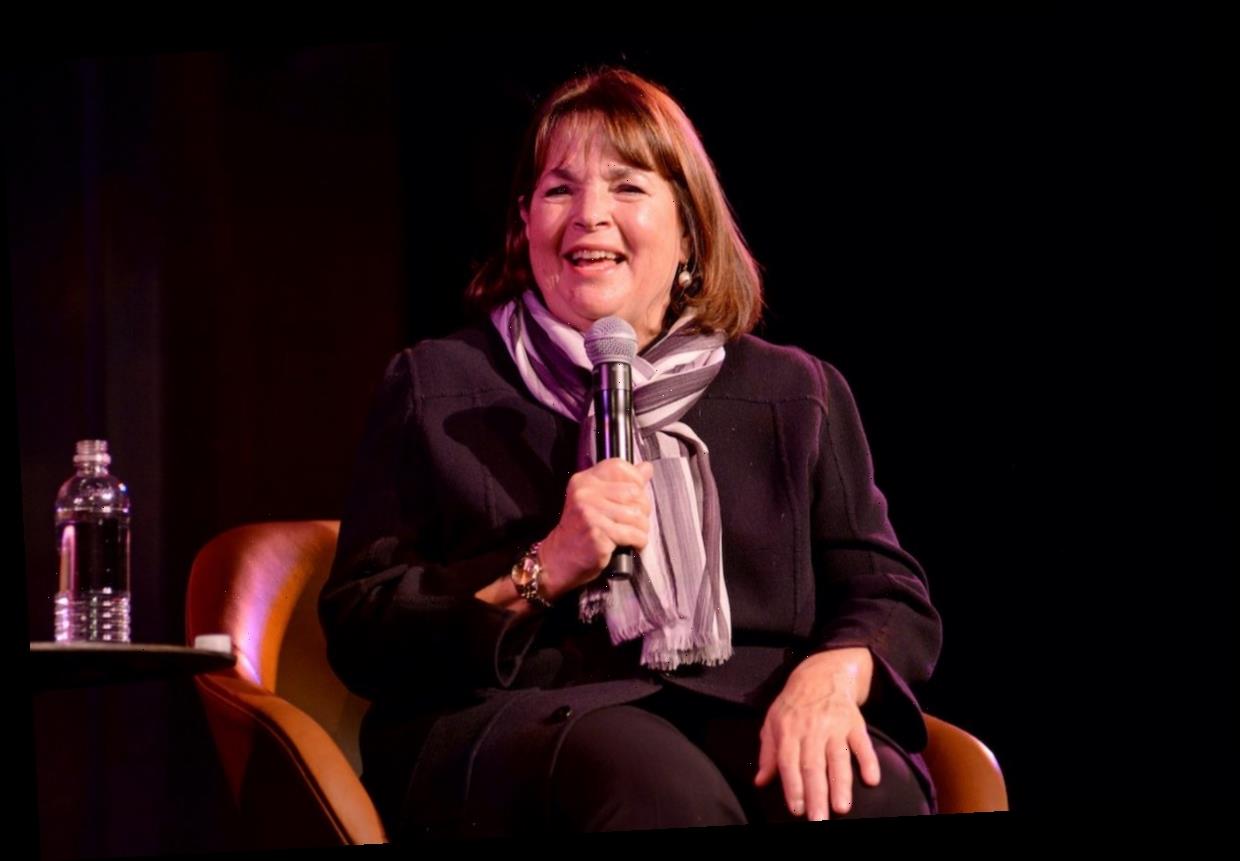