The Carry On star – who is battling Alzheimer’s disease – looked in good spirits at the intimate bash alongside her husband Scott Mitchell, 56, the BGT judge and his mum Kathleen. 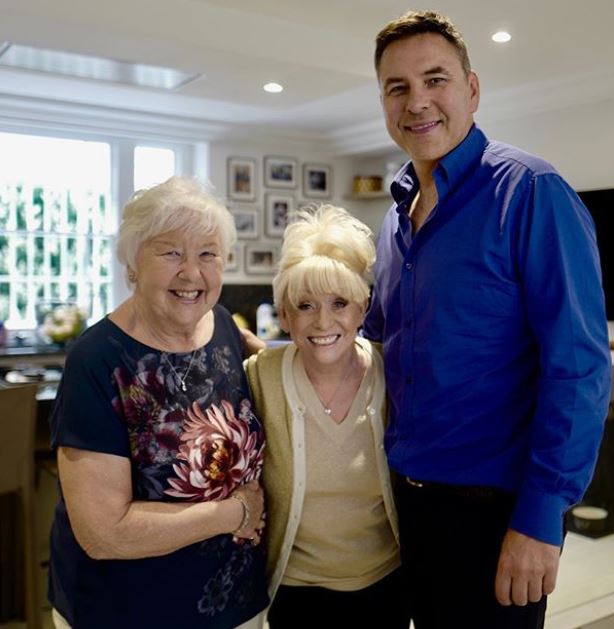 David shared a series of pictures from the day after giving the legend a cake with the words ‘Dame Barbara’ on it ahead of her actual birthday on August 6th.

He wrote: “Afternoon tea with a legend. Dame Barbara Windsor.”

In the images Barbara is seen holding the cake, which was decorated with flowers, and pretending to blow out candles.

The star was diagnosed with Alzheimer’s in April 2014, but her husband Scott only revealed she was battling the condition last year. 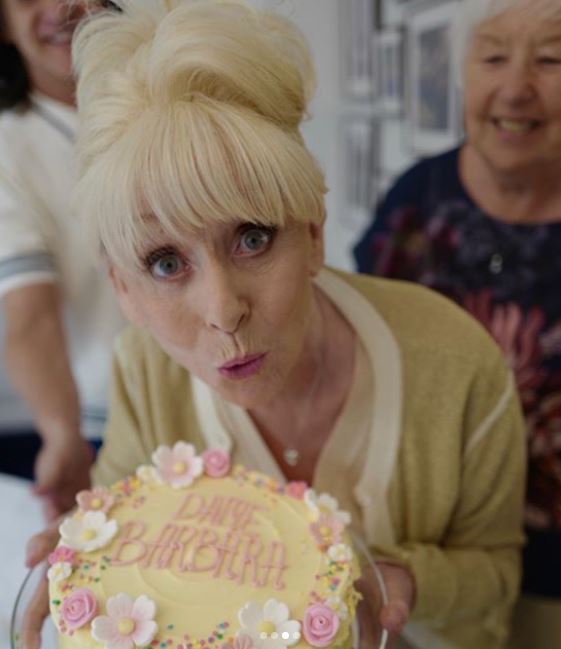 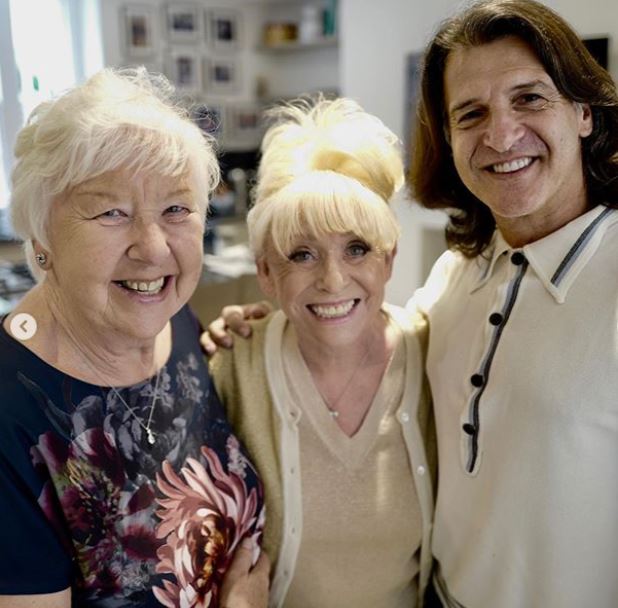 Earlier this year he revealed she was struggling to remember the inside of her own home thanks to the degenerative brain disease.

He said: “There's good and bad days, the confusion does progress and that becomes a lot more stressful for her to live with and you as the carer to watch.

“I think what I've learnt by talking to other people is its very different for every case. It's very simple things that used to be very easy, whether that's signing something or writing a letter, opening something …” 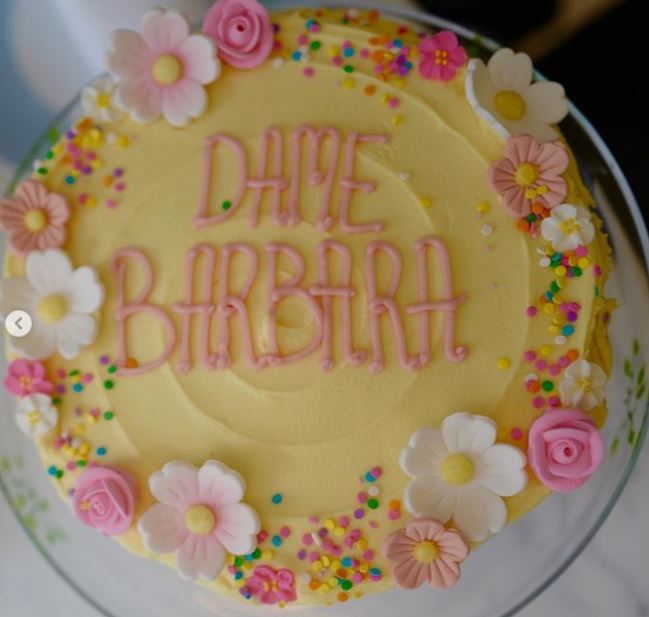 He continued:  “At times very frustrating and irritable. It gets worse at night , with Barbara it's to do with our house. She constantly asks me over and over again at night whose house is this, is we staying here, is this house I grew up with my mummy….”

Despite her ongoing struggle, Barbara is still the life and soul of the party.

Just last month Christopher Biggins revealed she had been “tap dancing, singing and entertaining” guests at the wake of husband Scott’s dad.