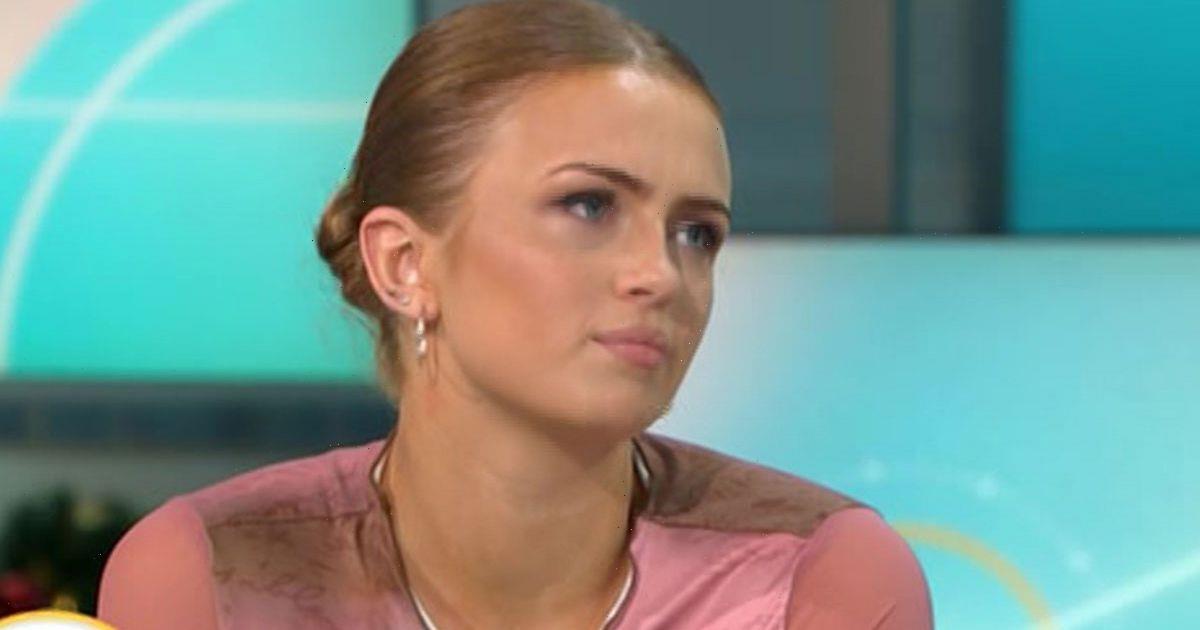 Maisie opened up about her mental health as the actress has been sharing details on her TikTok of any and all struggles she's faced – but after their discussion, the conversation swiftly moved to the BBC soap.

Susanna said to Maisie: "You're leaving EastEnders – spoiler alert – you've filmed your final scenes, presumably, because they'll be aired next week is that right?"

Maisie said she's expecting the scenes to come out in "a couple of weeks" and she said it feels like they were filmed "ages ago", but the actress confessed she was excited to see it all unfold.

Susanna began to probe into the details of Maisie's departure as she said: "So if you filmed them a couple of months ago does that mean it's it for you and EastEnders and you haven't been back or will you be back in any way?"

Martin laughed and added: "Nice question, Susanna. I see where you're going with that."

Maisie immediately said: "Listen you never really leave EastEnders. They always manage to find a way to come back.

"They'll even bring back someone from the dead."

While Martin attempted to say that means she's not dying, Maisie added: "Even if I did they'd bring me back at some point, you know!"

It was confirmed earlier this year that Maisie would be leaving the show and has filmed her final scenes.

The show's producer Jon Sen said: "We are all very sad to see Maisie leave.

"She's been a wonderful company member during her time at EastEnders and it’s been a privilege to see her blossom into the star she is.

"She has created an iconic character in Tiff and the door is always open to her return. We wish her all the very best for her future projects."

Maisie added: "It's time to say farewell to Tiff! I’ve grown up on EastEnders since 2008, and have learnt from the best over the past 13 years.

"I’m very excited for my next challenge and thank the BBC for the opportunity they gave me as a 6 year old." 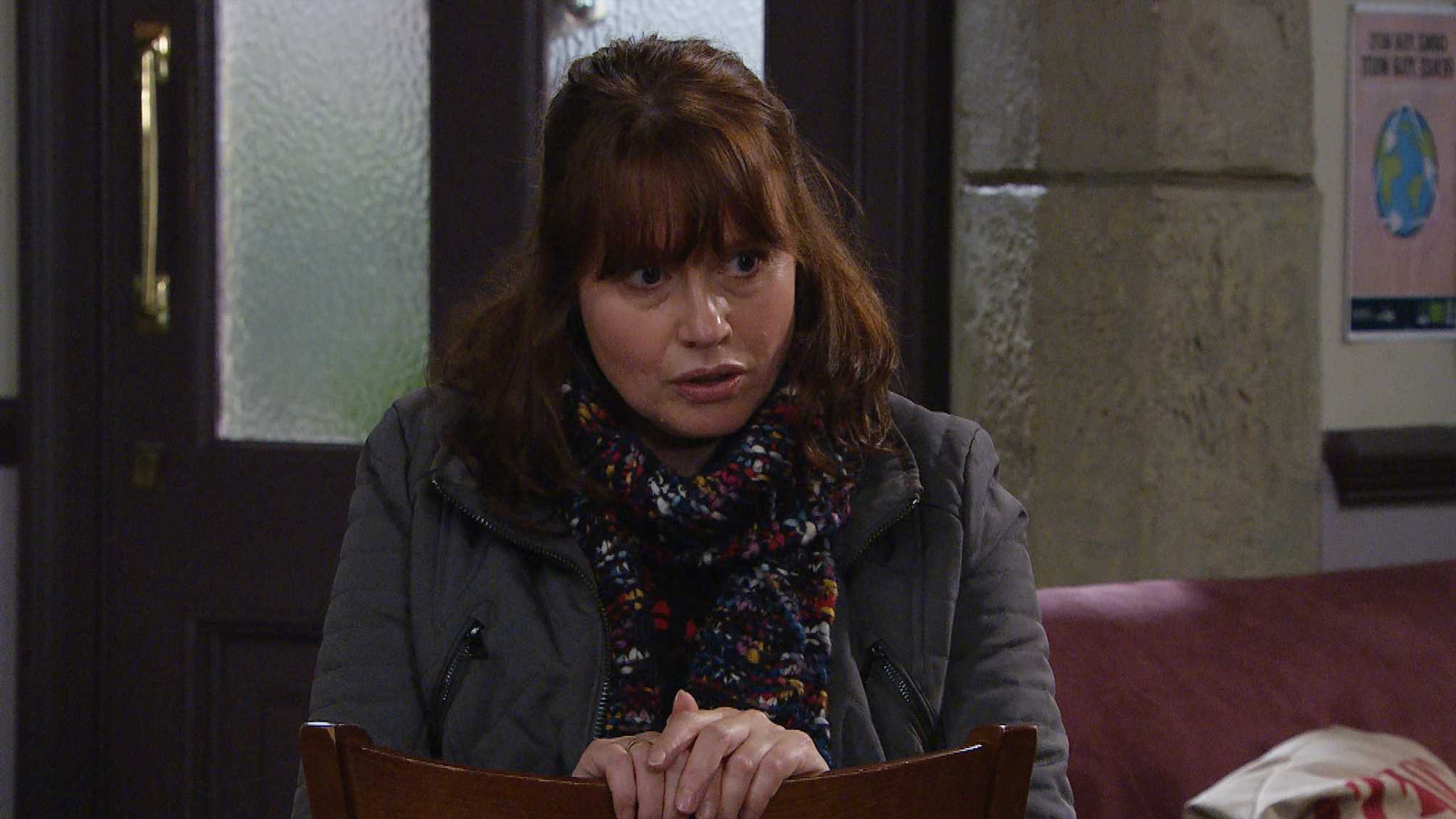 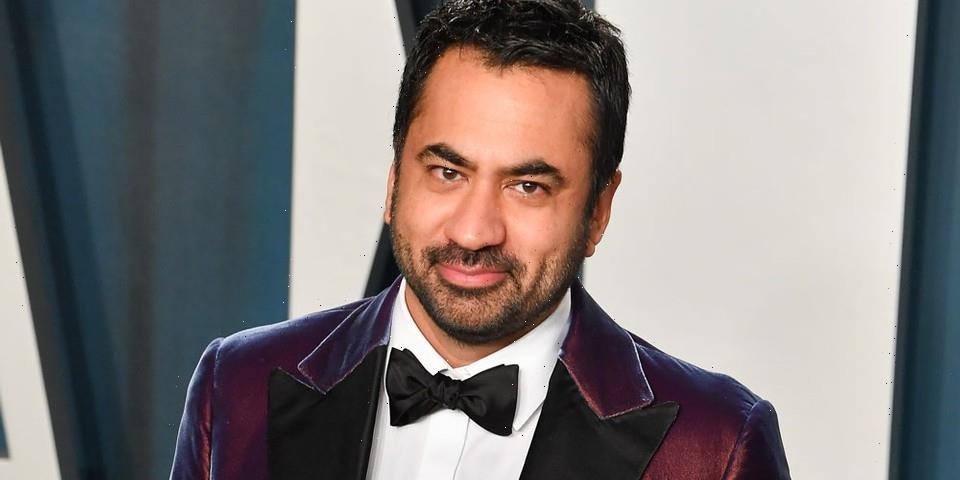