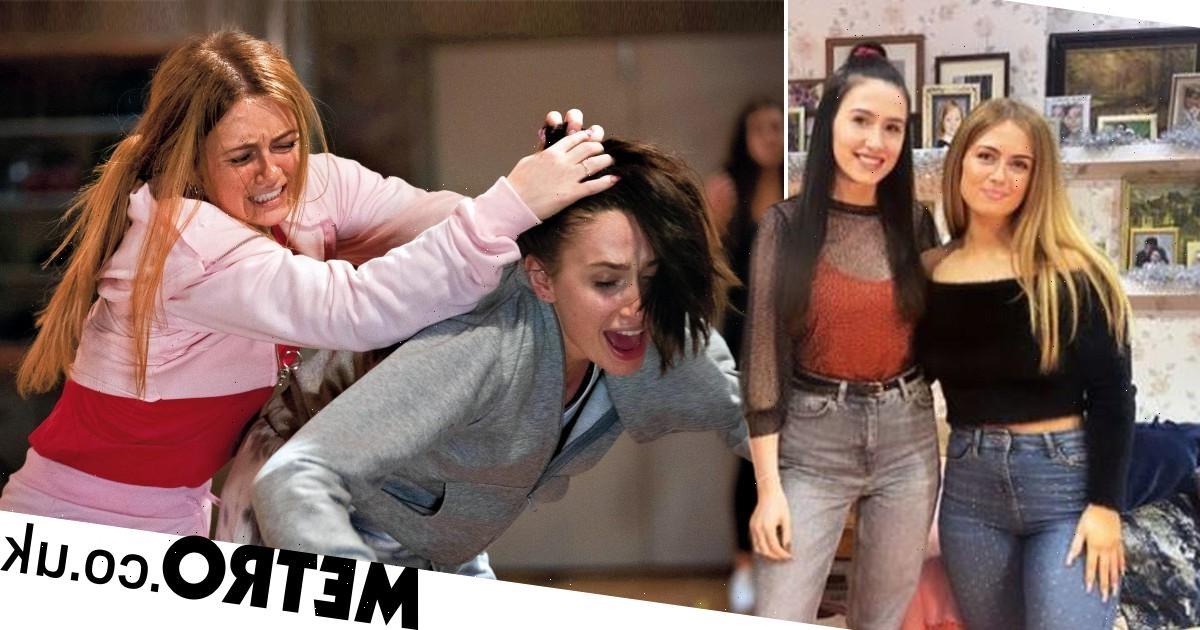 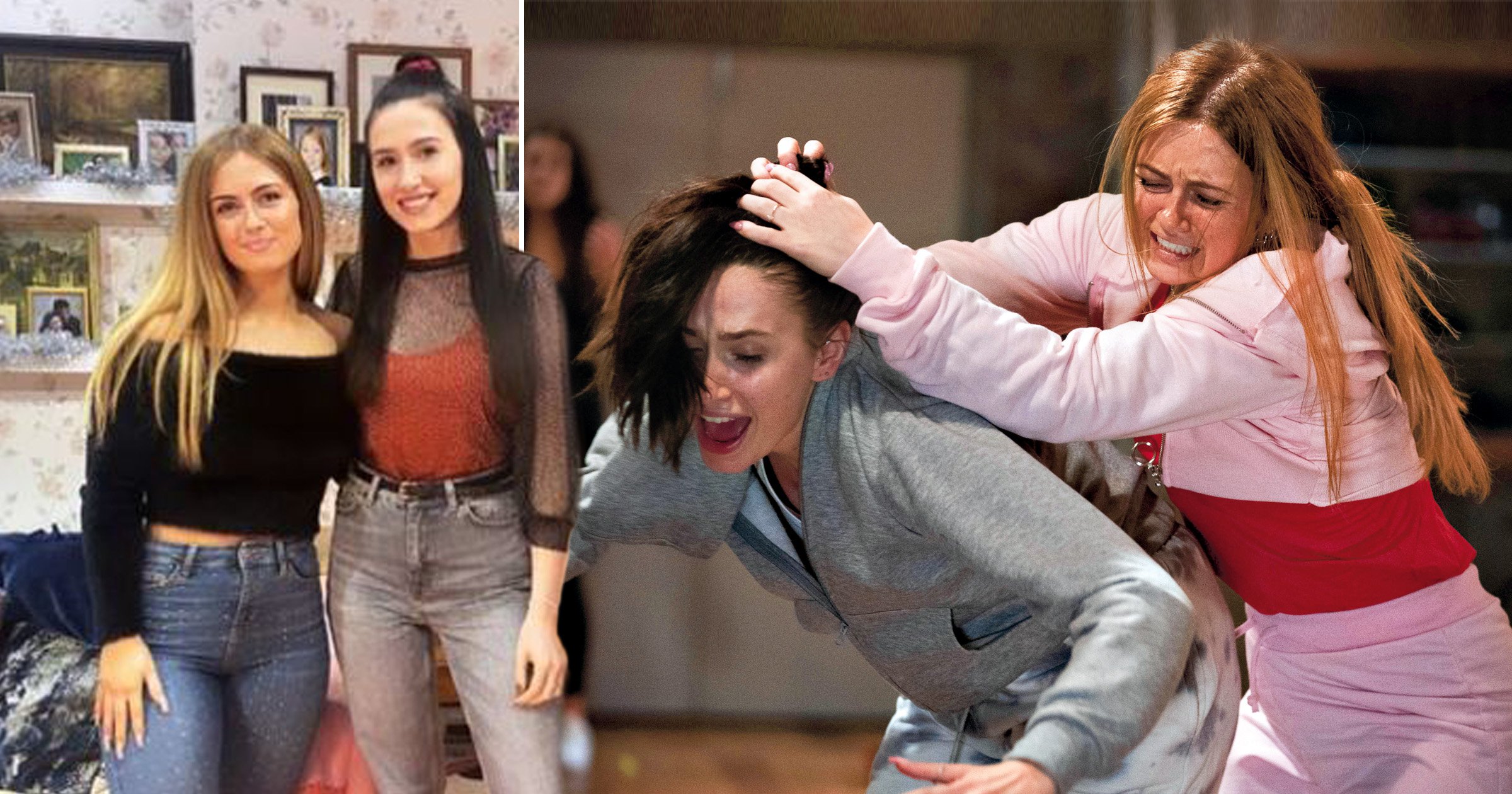 Milly Zero has paid tribute to Maisie Smith after the actress announced she was leaving EastEnders after 13 years on the show.

Maisie, 20, who plays Tiffany Butcher, will be leaving Albert Square at the end of the year, and Milly, 22, who plays Tiff’s frenemy Dotty Cotton, is going to miss her.

Sharing a photo of them both in character in Dot Cotton’s living room, Milly posted: ‘Work won’t be the same without you, you will be so missed. But go spread your wings, the world ain’t ready.’

She also added the hashtag ‘NFI’, which stands for ‘not flipping invited’, a phrase the two characters had exchanged on the show as kids.

Maisie had joined the soap as a child, saying of her departure: ‘It’s time to say farewell to Tiff! I’ve grown up on EastEnders since 2008, and have learnt from the best over the past 13 years.

‘I’m very excited for my next challenge and thank the BBC for the opportunity they gave me as a 6 year old.’

Jon Sen, show producer added: ‘We are all very sad to see Maisie leave. She’s been a wonderful company member during her time at EastEnders and it’s been a privilege to see her blossom into the star she is.

‘She has created an iconic character in Tiff and the door is always open to her return. We wish her all the very best for her future projects.’

Tiffany’s exit storyline has yet to be revealed but her final scenes on EastEnders are due to air towards the end of the year.

Previous post ‘Ali & Ava Director Clio Barnard and Stars Adeel Akhtar and Claire Rushbrook On Exploring Connection: I Think It Was The Most Free Ive Ever Felt Contenders London