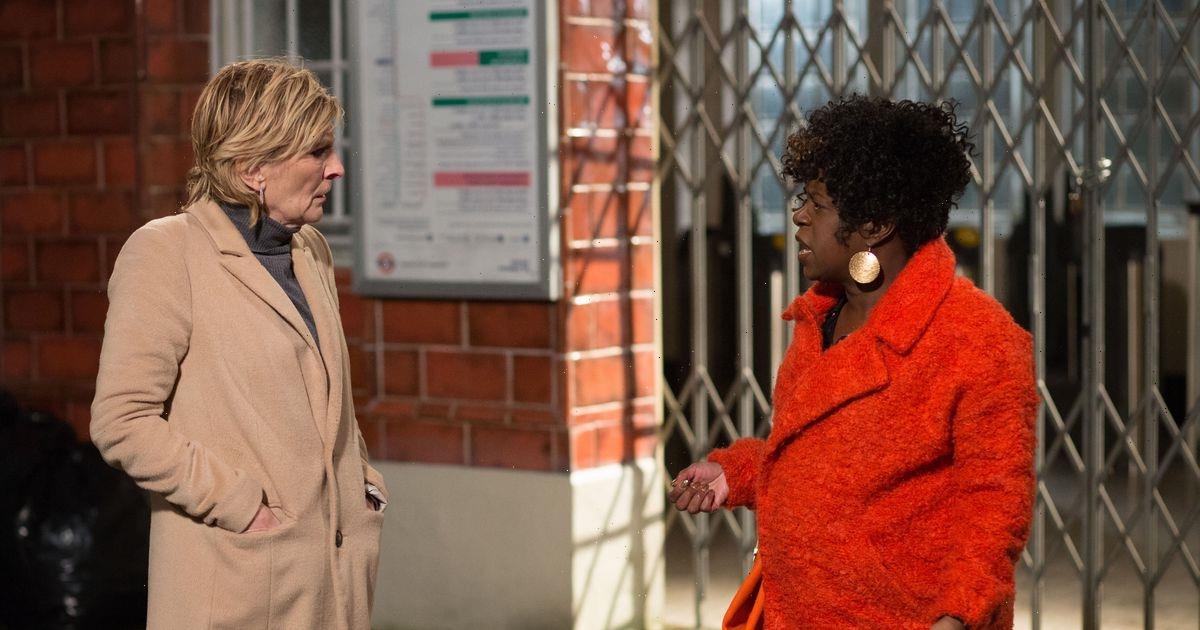 They are known for their legendary roles as Shirley Carter and Kim Fox on EastEnders, but that’s not how the telly stars began their careers on the silver screen.

In fact, soap stars Linda Henry and Tameka Empson go back a long time in the acting industry after they made their first acting debut together in a romantic comedy film, titled Beautiful Thing.

And it’s fair to say the dynamic duo look almost unrecognisable from their BBC One soap characters as the blonde bombshell rocked a sexy low cut black top and sultry winged eyeliner while the fiery red head sported her natural raven locks on screen.

Loyal fans of the long-standing soap shared an unearthed throwback snap of the LGBT+ movie online and couldn’t believe the pair’s TV transformation ahead of their roles on EastEnders.

Others flooded the comment section to discover where they could watch the popular 90’s film online.

But what many loyal fans of the show may not know is that the pair were actually typecast for the long-standing soap following their respective roles on the hour-and-a-half long feature film.

Looking at the trailer for the coming-of-age movie, eagle=eyed viewers noticed Linda and Tameka’s roles were not too dissimilar to their EastEnders character.

Narrating the trailer, Tameka’s character Leah says: “Forget about the costa del sol, this is where it’s all happening this summer.”

Her character is seen as a young carefree woman with a passion for pop music and an ice cold drink at the end of the day.

Whereas Linda’s character is seen barking orders at her onscreen son as she yelled at her lover: “Fighting? I’ve been fighting all my life! So don’t talk to me about fighting!”

Her feisty attitude is almost identical to her gravelly voiced and stern glare Shirley frequently rocks on the Square.

Thinking back to her time on the hit film, Tameka gushed over the show’s simple beauty and continued relevance in society today.

She said: “It’s one of those shows that you could put on a DVD if you want to come out, watch this and you understand.

“It’s the innocence. It’s a love story,” she added. 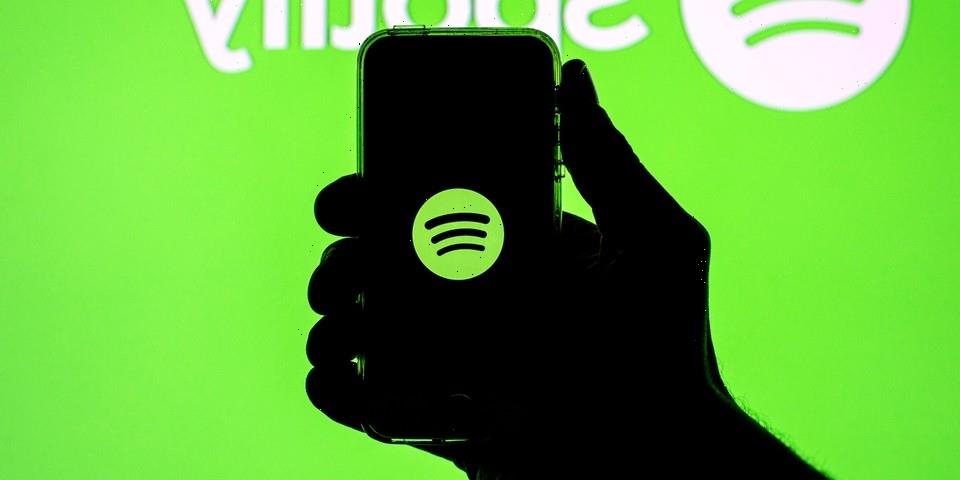