Popular EastEnders actress Charlie Brooks looks set to make a bombshell comeback to the BBC soap as legendary character Janine Butcher. Her last appearance saw her found not guilty of murdering her fourth husband. Will Janine murder someone else upon her return to Albert Square, or is she now reformed?

Fans are surely going to be excited for the return of Janine, the troubled and murderous daughter of Frank Butcher (played by Mike Reid), stepdaughter of Pat (Pam St Clement), and sister of Ricky (Sid Owen), and what mayhem she’ll bring upon her return.

Speaking of Janine’s return, a source told The Sun: “Bosses have a huge story planned for Charlie’s return.

“They are keeping tight-lipped about whether Janine will come back as a reformed character after all the chaos she has caused in the past.”

They referenced Janine’s history in Albert Square as she is rarely welcomed with open arms. 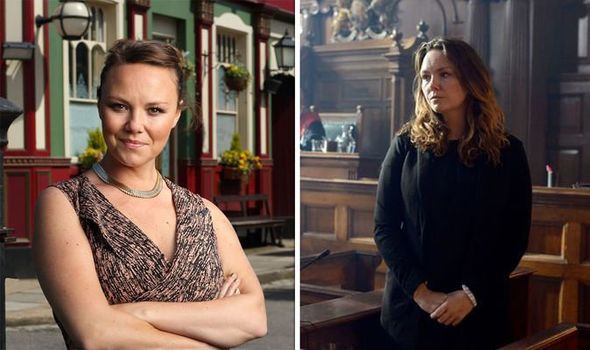 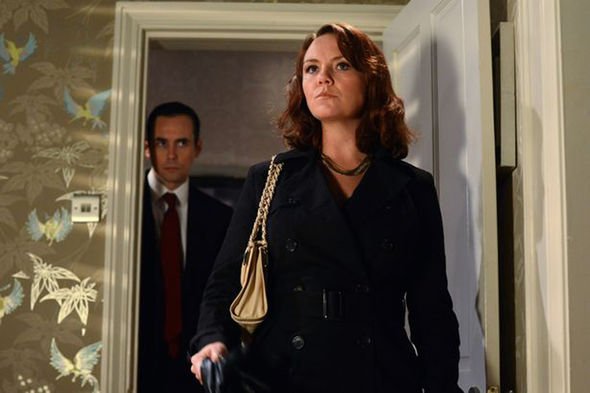 Janine famously committed murder for the first time in 2003, when she pushed wimp husband Barry Evans (Shaun Williamson) off a cliff after marrying him for money.

Her other victims include former husbands Michael Moon (Steve John Shepherd) and Ryan Malloy (Neil McDermott). Janine tried to kill Ryan but was unsuccessful and she tried to frame Stacey Slater (Lacey Turner) for the crime.

Janine was found not guilty of murdering Michael Moon, after admitting she tried to frame nanny Alice Branning (Jasmyn Banks) for his murder. 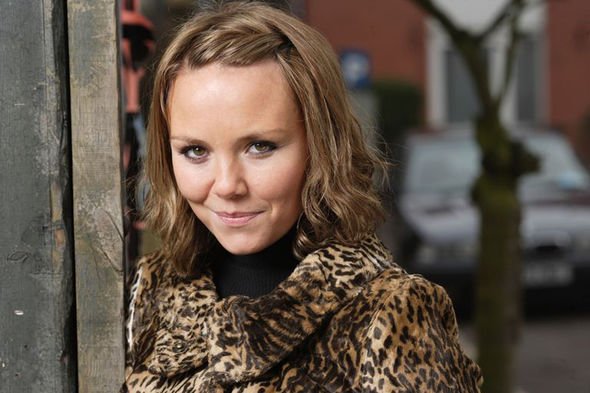 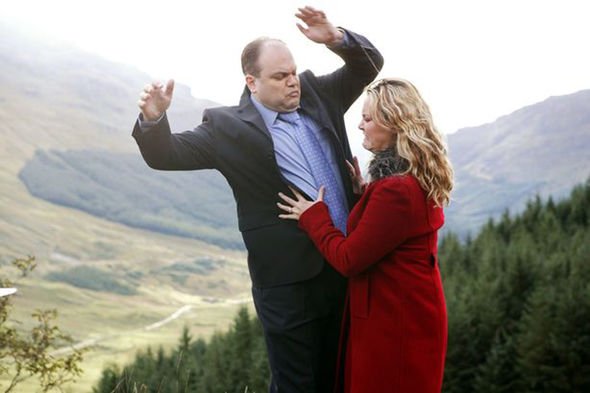 She was last seen in 2014, as she was about to board a train to France with daughter Scarlett Moon.

Janine has had her fair share of explosive storylines over the last two decades, including prostitution and a long-standing feud with the Mitchell family.

Could Janine be returning for daughter Scarlett? Perhaps, plans for finding a fifth unlucky husband are well underway.

Or the legendary EastEnders character could return with a new partner who she hopes to fleece out of of their fortune.

Will fans see Janine murder once again as she struggles to scrape together enough money to care for Scarlett?

Or, could Janine return to Albert Square to hide out after murdering her latest husband?

The insider continued: “She has enemies all around the Square who she’d gladly go to war with, and she’s shown before she isn’t afraid to kill to get her way.

“It could have huge repercussions for some of the big names in EastEnders.”

The likelihood of Janine turning her back on her murderous ways is unlikely given the character’s history, but she has tried in the past.

Actress Charlie has played the conniving Janine since 1999, and will be returning as a full-time cast member sometime this year.

She will make her return after a seven year absence on the show.

BBC have yet to confirm Janine’s return but it’s likely if she does come back to Walford, trouble won’t be far behind.

EastEnders continues tonight at 7:30pm on BBC One.