Gray Atkins (played by Toby-Alexander Smith) left wife Chantelle Atkins (Jessica Plummer) to die on their kitchen floor but has convinced the police and loved ones of his innocence. However, the stress of Chantelle’s death and representing Whitney Dean (Shona McGarty) in court leads him to lash out at Linda Carter (Kellie Bright) which may send alarm bells ringing in EastEnders.

Gray has faced a huge dilemma over whether to attend his wife’s funeral or Whitney’s trial as they will take place on the same day.

The solicitor was adamant he should represent Whitney in court but the market trader tried to persuade him to focus on saying goodbye to his wife.

Gray will struggle to hold it together as guilt overwhelms him but in upcoming scenes, his inner conflict will lead him to lash out.

Chantelle’s family continue to mistake Gray’s guilt as grief as Walford residents offer their help to the widow. 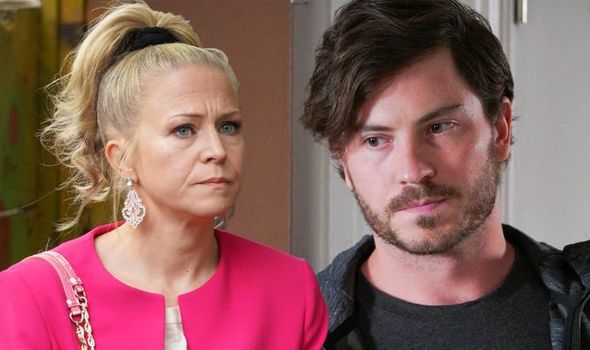 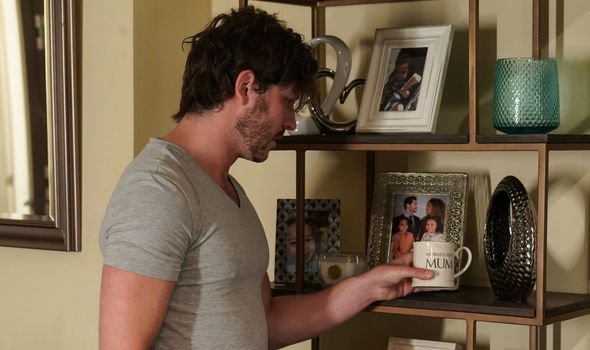 Linda realises Gray has forgotten to pick up Mia and Mack from school and decides to step in.

The former landlady arrives at Gray’s house with his children and when she sees the state of Gray, she suggests he take a rest.

Linda takes Mia and Mack to the park to give Gray the afternoon off.

However, when she later returns she accidentally infuriates Chantelle’s killer. 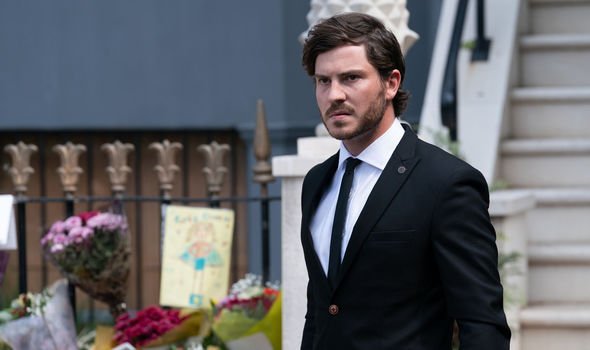 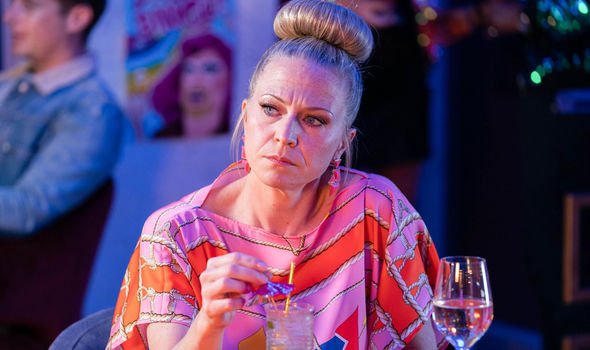 While Gray sleeps, Linda seizes the opportunity to clean up the house.

But, when he wakes up he realises Linda’s washed Chantelle’s mug and angrily flips out at her.

Linda initially brushes off the outburst but brings it up later while discussing him with Shirley Carter (Linda Henry).

The pair talk about Gray’s odd behaviour as Linda opens up on his frightening reaction to her only trying to help him.

Will Linda become suspicious of Gray and realise his version of events concerning Chantelle’s death doesn’t add up?

Chantelle suffered years of emotional and physical abuse at the hands of her husband which ultimately led to her tragic death.

Gray manipulated the crime scene and masterminded an alibi to ensure suspicion wouldn’t fall on him.

However, if Linda begins to suspect something isn’t right with Gray, will she become his next victim?

EastEnders viewers know Leo died because Whitney was forced to defend herself but will the jury believe her?

Whitney will have Sonia Fowler’s (Natalie Cassidy) full support but the pair will be shocked by the events that follow.

Will Whitney be able to hold it together and prove her innocence or will the trial descend into disaster?

EastEnders continues tonight on BBC One at 7.35pm.