EastEnders fans were screaming at their televisions when Martin Fowler (played by James Bye) lied to Stacey Slater (Lacey Turner) about why their marriage had to end. As a result Stacey fled Walford, and when she returned earlier this year, her ex-husband was in a relationship with Ruby Allen (Louisa Lytton) who has made no secret of how much she dislikes Stacey. In upcoming scenes of the BBC soap, the relationships between the three are about to get a whole lot more complicated.

This Christmas, Martin is determined to have a nice peaceful time and that means everyone has to be civil.

Those watching at home will see Stacey receive a present from Martin and she is left surprised as to it’s contents.

When she catches him in the Square, Stacey flags him down and thanks him for his generosity.

But Martin realises what has happened; he has accidentally given Stacey, the present he intended to give Ruby. 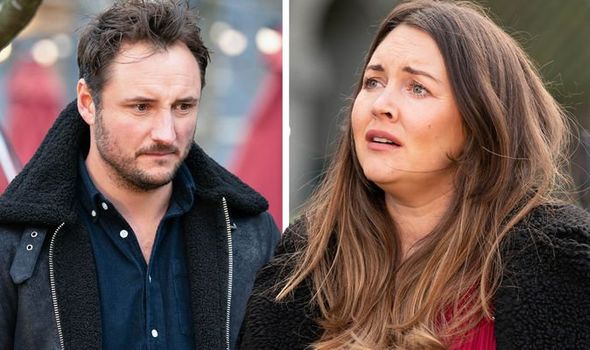 We will use your email address only for sending you newsletters. Please see our Privacy Notice for details of your data protection rights. EastEnders spoilers: Mick Carter contemplates taking his own life

Mortified by his blunder, Martin pretends like he intended for Stacey to receive the lavish gift and squirms in her compliments.

As for Ruby, she is sitting, waiting at home with a surprise table full of food for the pair to enjoy together.

After calling Martin several times, she is left disappointed when he doesn’t answer his phone.

In the meantime, Stacey has managed to persuade Martin to come back to their house and it isn’t long before Ruby is knocking on the door. 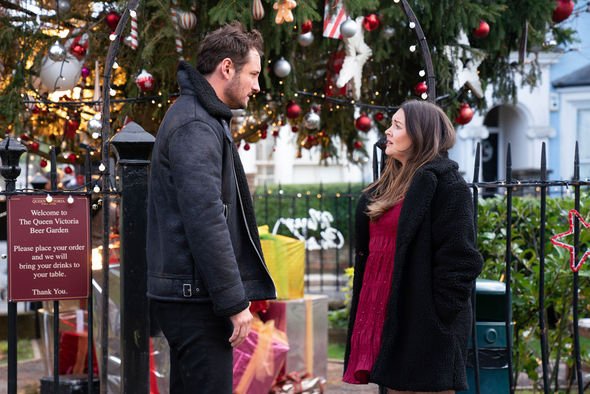 The Slaters are all involved in a raucous family game when she arrives and after a little persuasion she agrees to stay and join in.

After a couple of hours, Jean Slater (Gillian Wright) suggests they all go to the pub and bundle out of the house for a couple at the Queen Vic.

After catching up with all their neighbours over a festive pint, Stacey and Martin leave together.

And while their walk is short, it is memorable. 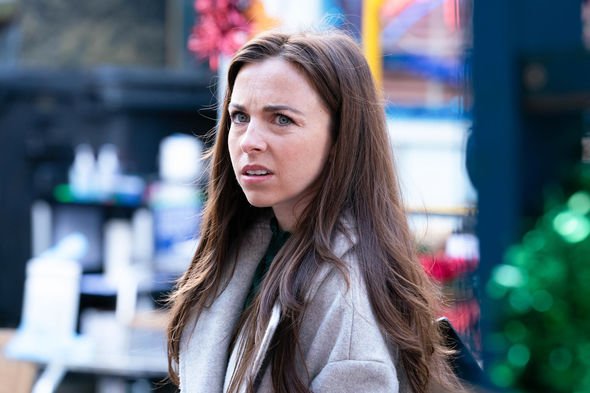 Encouraged by his thoughtful gift, Stacey takes a chance on love and kisses him.

But does Martin reciprocate the kiss? Or will he feel the need to clear up the present misunderstanding?

As with any soap, secrets don’t stay secret for very long.

It is only a matter of time before someone finds out about Martin and Stacey’s kiss – how is Ruby going to react?

Someone is out for revenge and there are several suspects.

Who is guilty of committing such crime?

EastEnders airs tomorrow on BBC One.