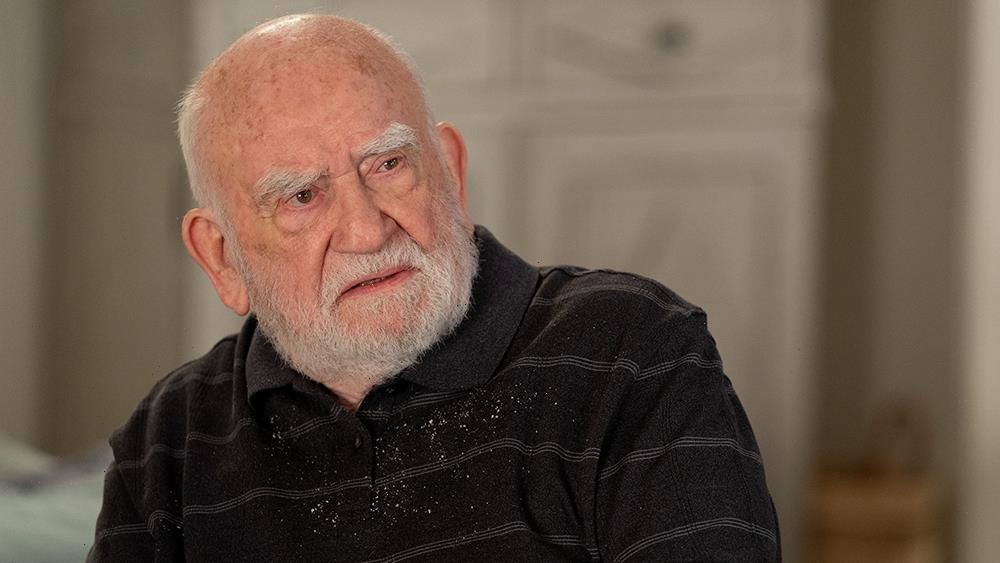 A day after Ed Asner died at the age of 91, his lawsuit against the SAG-AFTRA Health Plan was allowed to live on.

U.S. District Judge Christina Snyder indicated at a hearing that she would deny a motion to dismiss the lawsuit. Asner joined nine other actors in suing the health plan last December over its decision to exclude nearly 12,000 union members from health coverage.

The plan informed members in August 2020 that it was raising the earnings floor for eligibility, citing rising costs and the dire situation brought about by the COVID-19 production shutdown. Without the plan changes, the trustees warned that the fund would run out of money by 2024.

Asner, a former SAG president, alleged in the suit that he would lose his health benefits because his earnings — excluding residuals — did not reach the new, $25,950-a-year coverage threshold. The suit accused the health plan of discriminating against older members, who were disproportionately likely to be excluded from the plan. Though he died on Sunday, Asner remains a plaintiff in the case, which was filed as a class action suit.

The hearing on the health plan’s motion to dismiss the suit was held on Zoom on Monday morning. Attorney Myron Rumeld, who represents the health plan, said he regretted that the argument was taking place just a day after Asner’s death.

Rumeld had sought to throw out the suit, arguing that its allegations of breach of fiduciary duty did not apply to the plan’s decision.

But Snyder rejected that argument, suggesting it would be better left for later in the litigation.

“The time to bring it is on a motion for summary judgment,” Snyder said. “That to me is kind of the end of the discussion for purposes of today.”

Rumeld warned that the suit was likely to open up extensive and costly discovery into the 2017 merger of the SAG and AFTRA health plans. The plaintiffs argue that the plan merger — which followed the merger of the two unions five years earlier — is the real reason that the combined health plan risks insolvency.

The suit alleges that the trustees failed to conduct a promised financial investigation before the plan merger and failed to alert the membership to the plan’s financial straits for two years. The suit also claims that the union should have taken a harder line in contract negotiations, which would have kept the plan afloat.

In a tentative ruling, Snyder held that the plaintiffs stated a plausible claim under the Employee Retirement Income Security Act, the federal law that governs disclosure and lays out trustees’ fiduciary obligations to health and pension plan participants.

“The Court finds and concludes it is inappropriate to grant defendants’ motion to dismiss on the basis of fact-intensive contentions regarding the relative strength of the SAG and AFTRA plans prior to the Health Plans Merger, whether a diligent pre-merger investigation would have revealed the Health Plans merger was imprudent, and why the SAG-AFTRA Health Plan began to suffer financial difficulties less than two years after the Health Plans Merger,” Snyder wrote.

Snyder told Rumeld at the hearing that she would consider his counter-arguments, but that her final decision was unlikely to change. 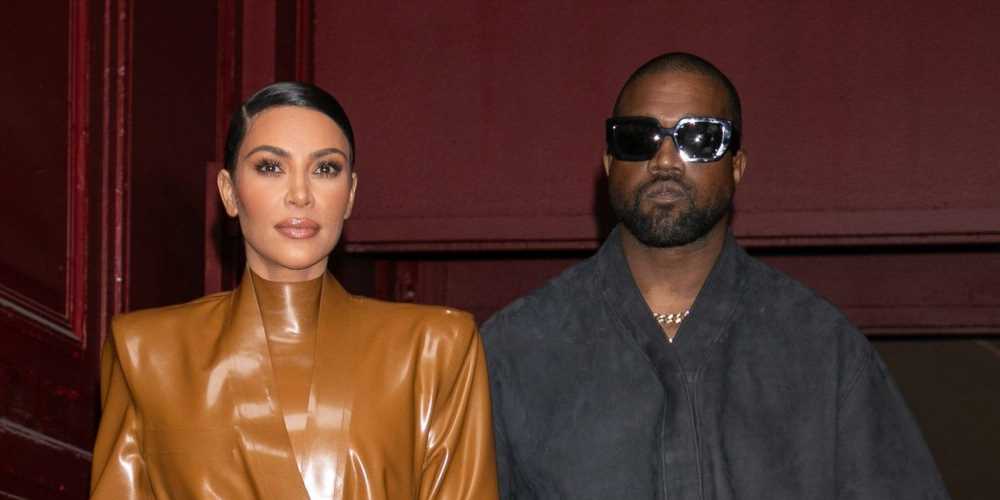 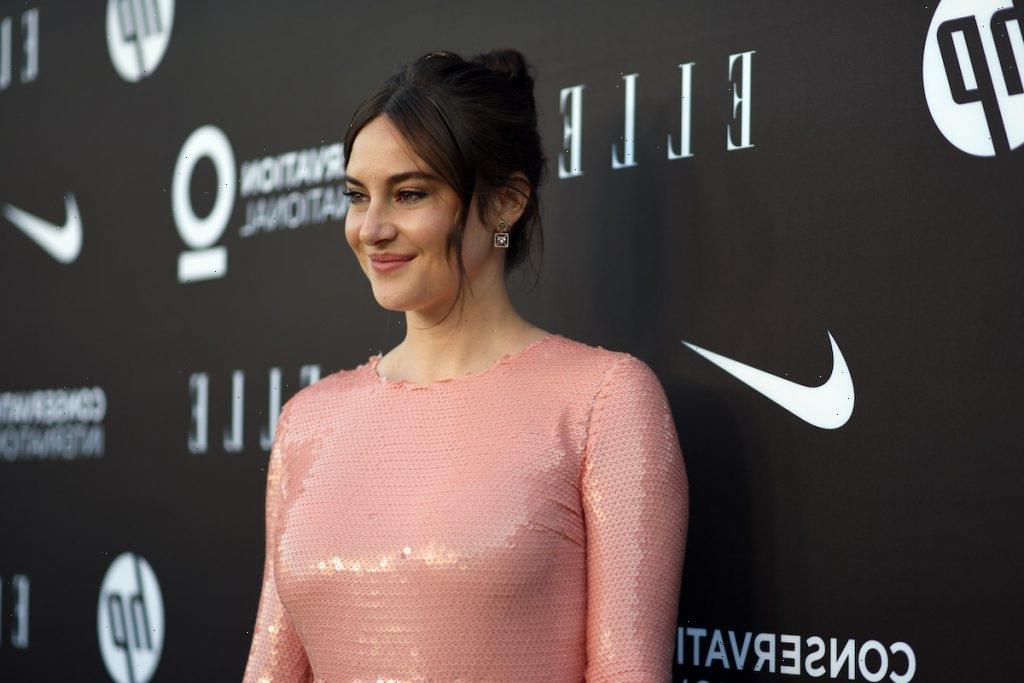