EMILY in Paris fans are divided over Lily Collins’ outfits in the new season of the Netflix series, which just dropped on Wednesday.

In Season 2, Lily’s character Emily has upped her fashion game – though some think the looks have gotten much better, while others find them “much worse.” 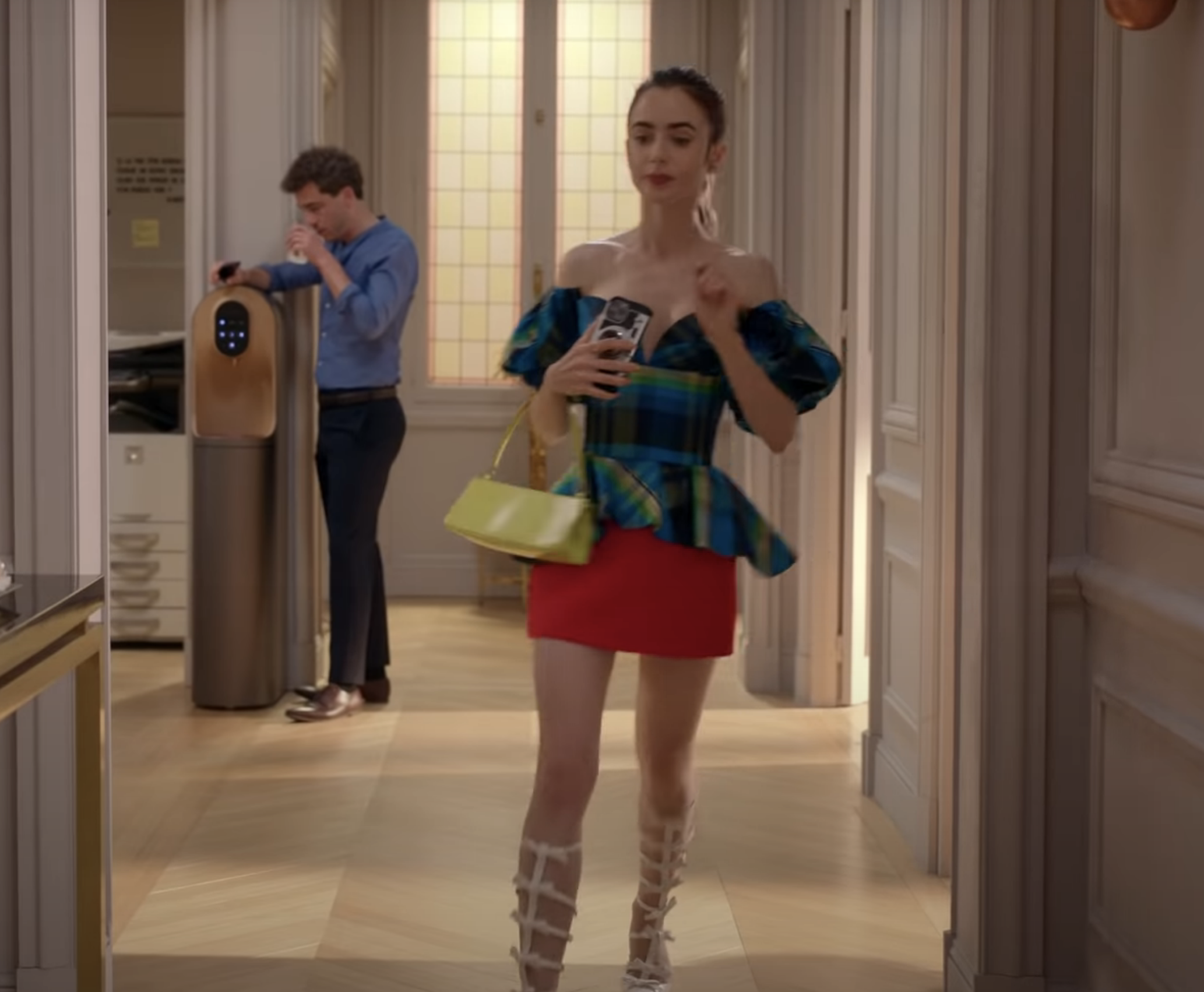 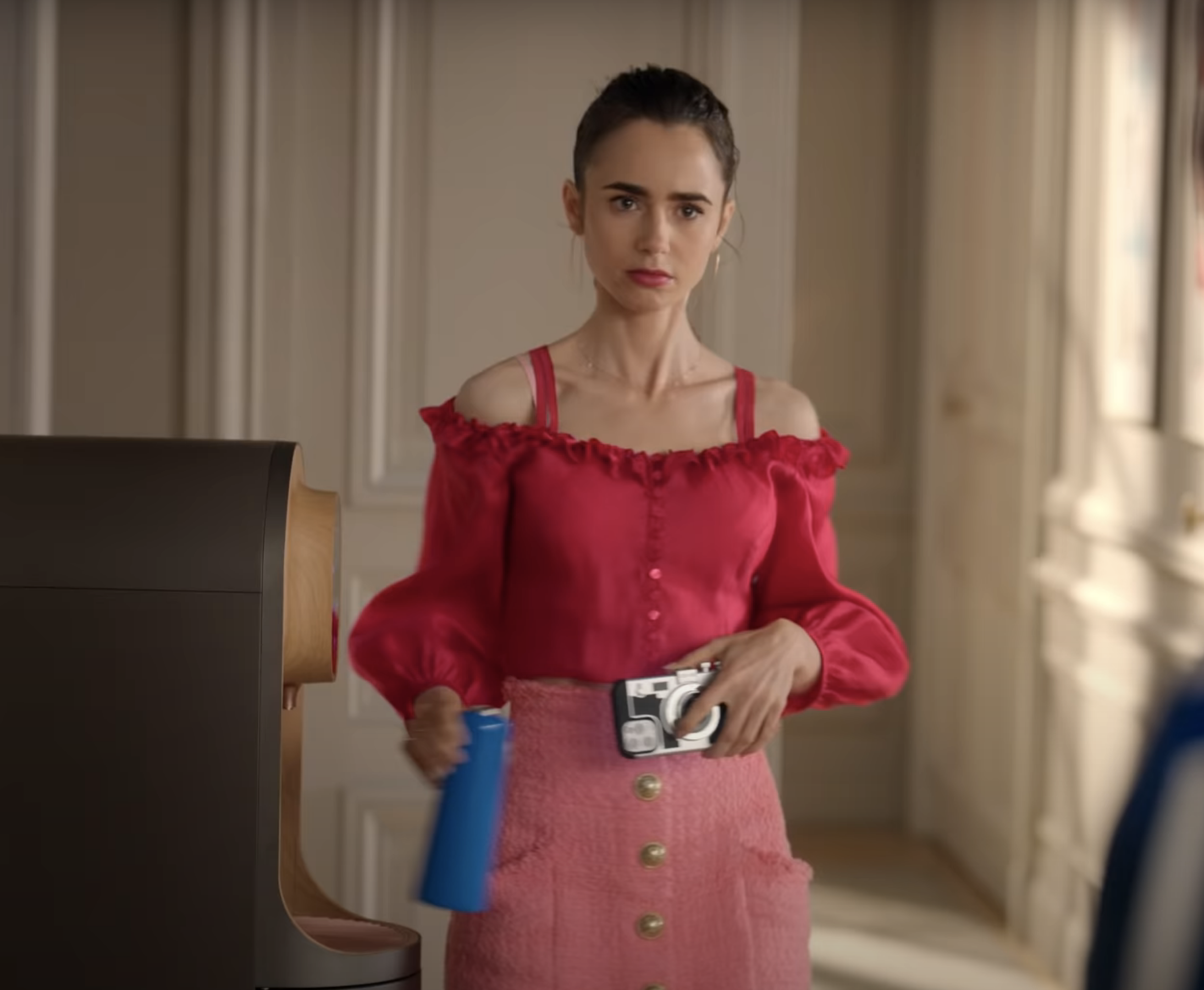 Throughout the 10 new episodes of the Netflix show, Emily is once again donning some fun and funky fashion while out and about in Paris.

She has some more simple ensembles, like a light pink skirt paired with a deeper-pink off-the-shoulder top.

The character also has some more wild ones, like a red miniskirt matched with a puffy multi-colored peplum top and white, knee-high gladiator sandals.

With the mixed stylings came mixed reviews from fans.

One called the Emily’s look this season “actually atrocious,” while another wondered: “Honestly, why does Emily have to wear such outrageous outfits in #EmilyInParis? UGH”

A third tweeted: “Ugh why are Emily’s outfits so merdique… (That’s s**tty in French)”

Kate Garraway's heartbreaking update on Derek Draper ahead of Christmas

Others called Emily’s fashion “disgusting” and just “getting worse and worse.”

Not everyone felt that way, with some getting into the fantasy of it all, enjoying that Emily wears ensembles that aren’t often season in real life.

One fan asked: “How are some of these outfits so weird but still look good on her?”

A second tweeted: “The outfits Emily wears are everything and she’s one of the prettiest people I’ve ever seen.”

Another wrote “The fashion is amazing this season on Emily and Mindy.”

Some fans went so far as to say that “the best thing about Emily in Paris are the outfits” and that they’re “obsessed with all of Emily’s” wardrobe.

The outlandish outfits aren’t the only aspect of Emily in Paris that had fans talking this season.

The show took a gruesome turn after Camille's dad Gerard sliced off his thumb during one of the new episodes.

Some viewers were left feeling queasy after episode eight, named Champagne Problems, when Gerard managed to cut his finger off while popping open a champagne bottle.

In the scene, Emily, who is filming a new campaign for the company Champere, gets him to open the bottle with a sword for the video post.

Things take a turn for the worst after their third take.

As Gerard successfully opened the bottle, he says to camera: "Je suis, le Champere! And this is how I pop my top!"

Seconds later he starts screaming when he realizes that he also sliced off the top of his finger in the process.

It was all too much for Camille as she collapses with the shock.

But luckily her brother Timothée comes to the rescue, found his finger and put it in a bucket of ice.

Luckily for Gerard, Emily and Timothée rushed him to hospital and manages to get it sewn back on.

The gory moment wasn’t enough to deter fans from wanting more of the show, and those who have already binged all 10 new episodes are begging for season 3.

One wrote on Twitter: "now all i want is emily in paris season 3!!" 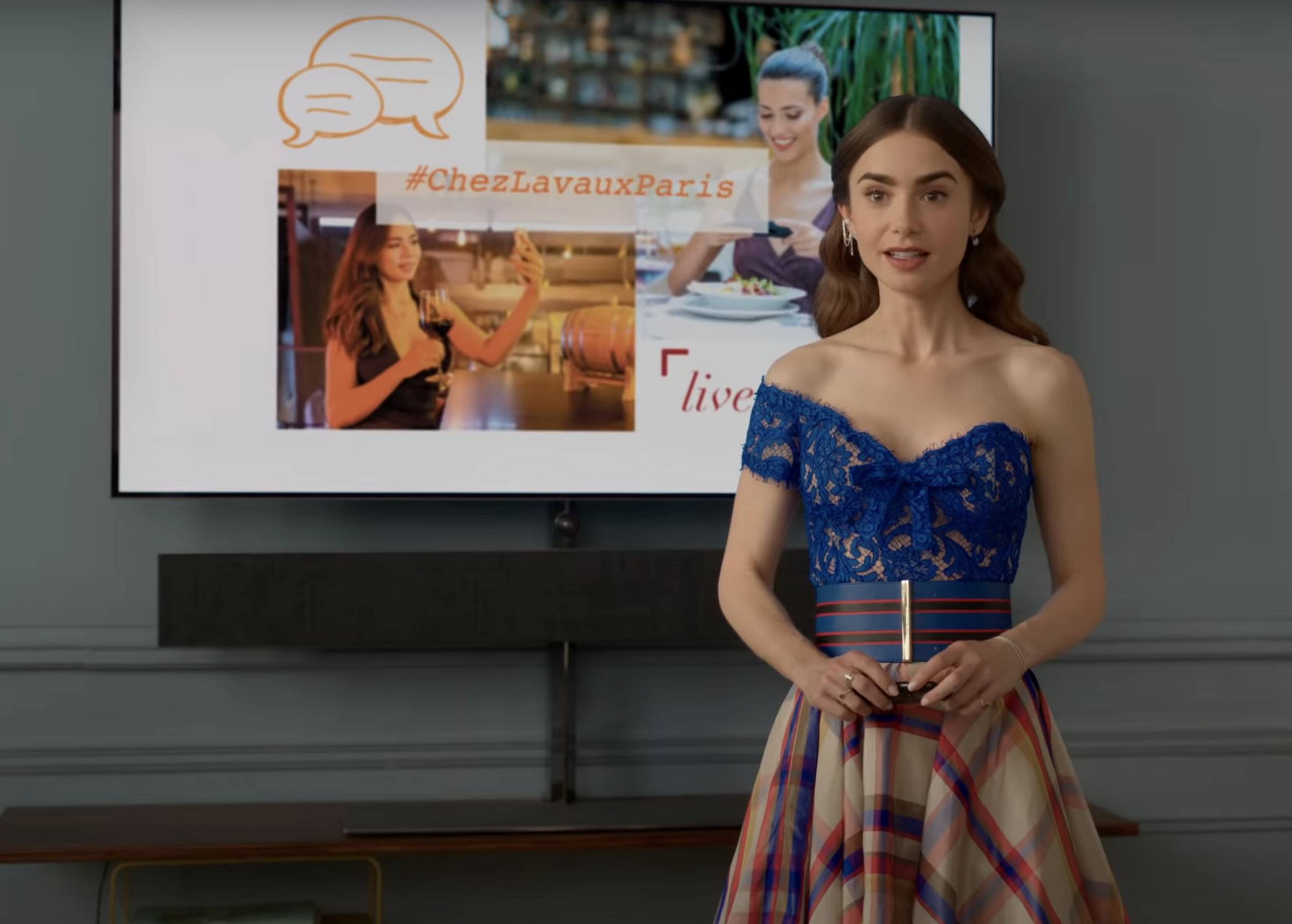 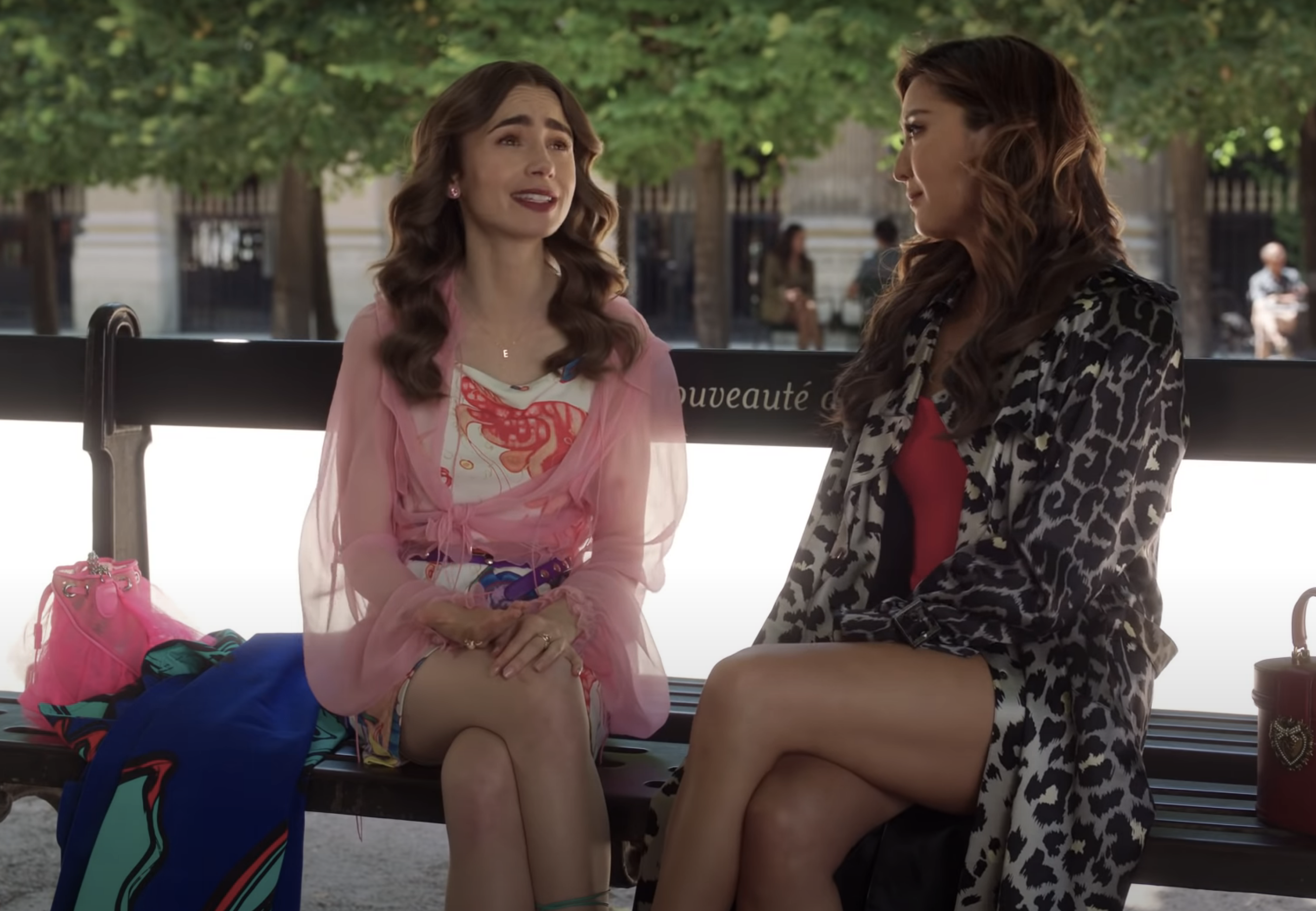 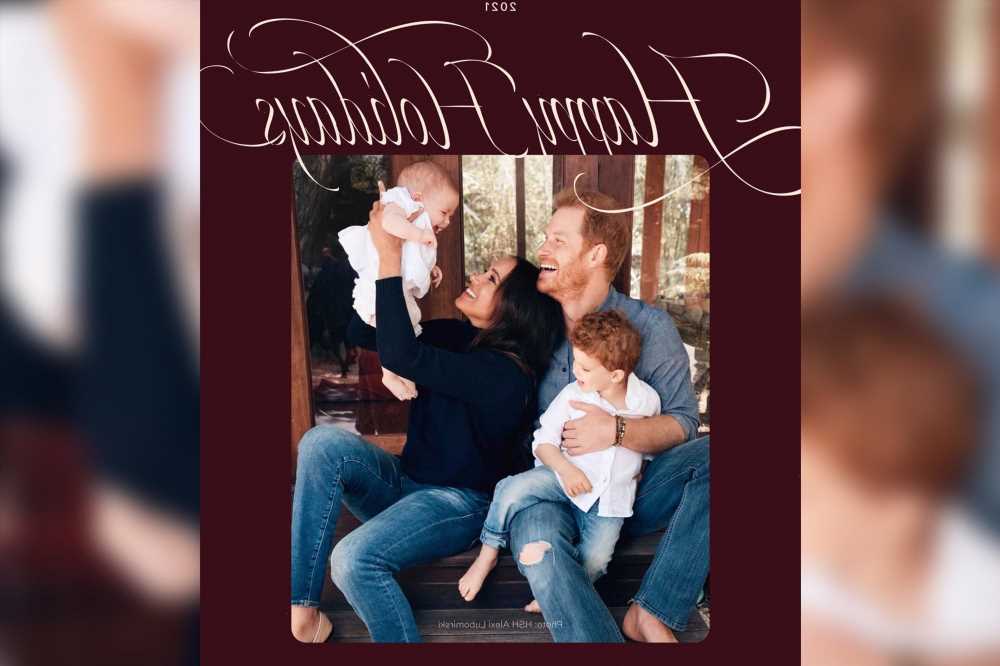 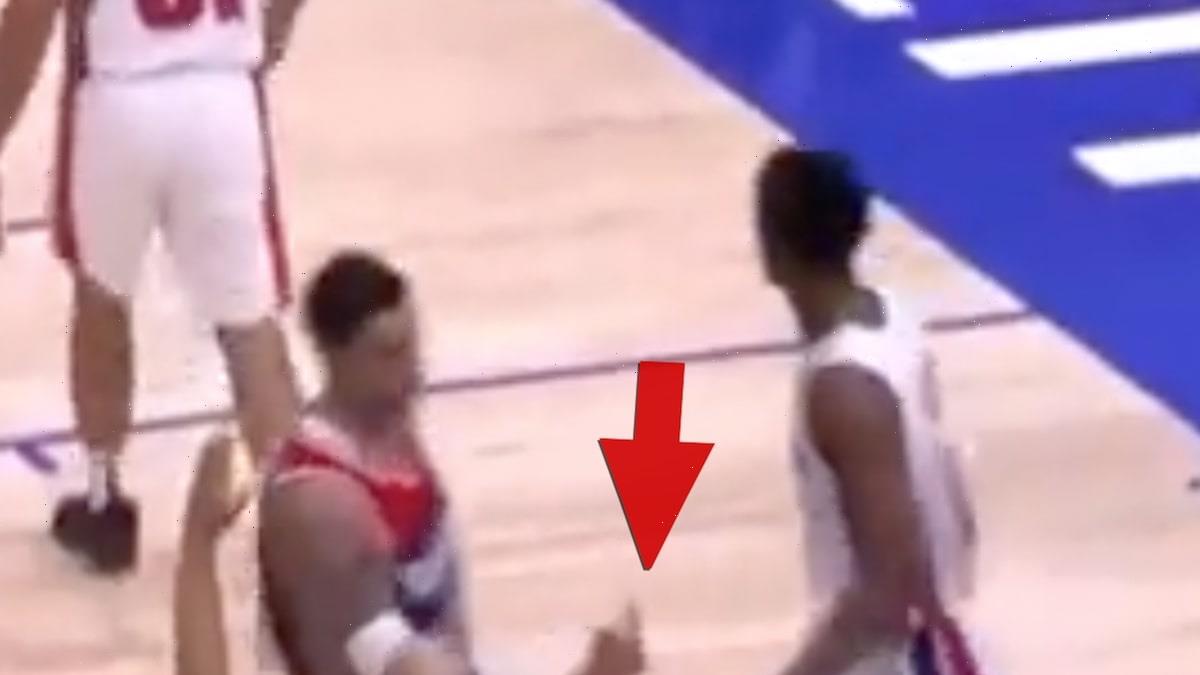