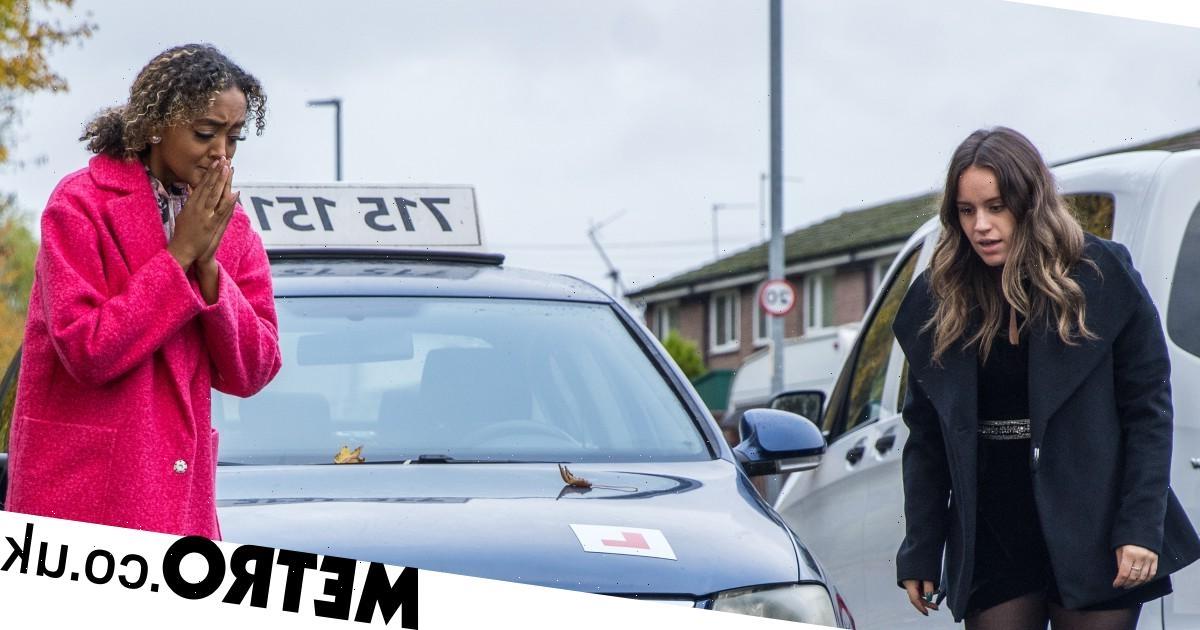 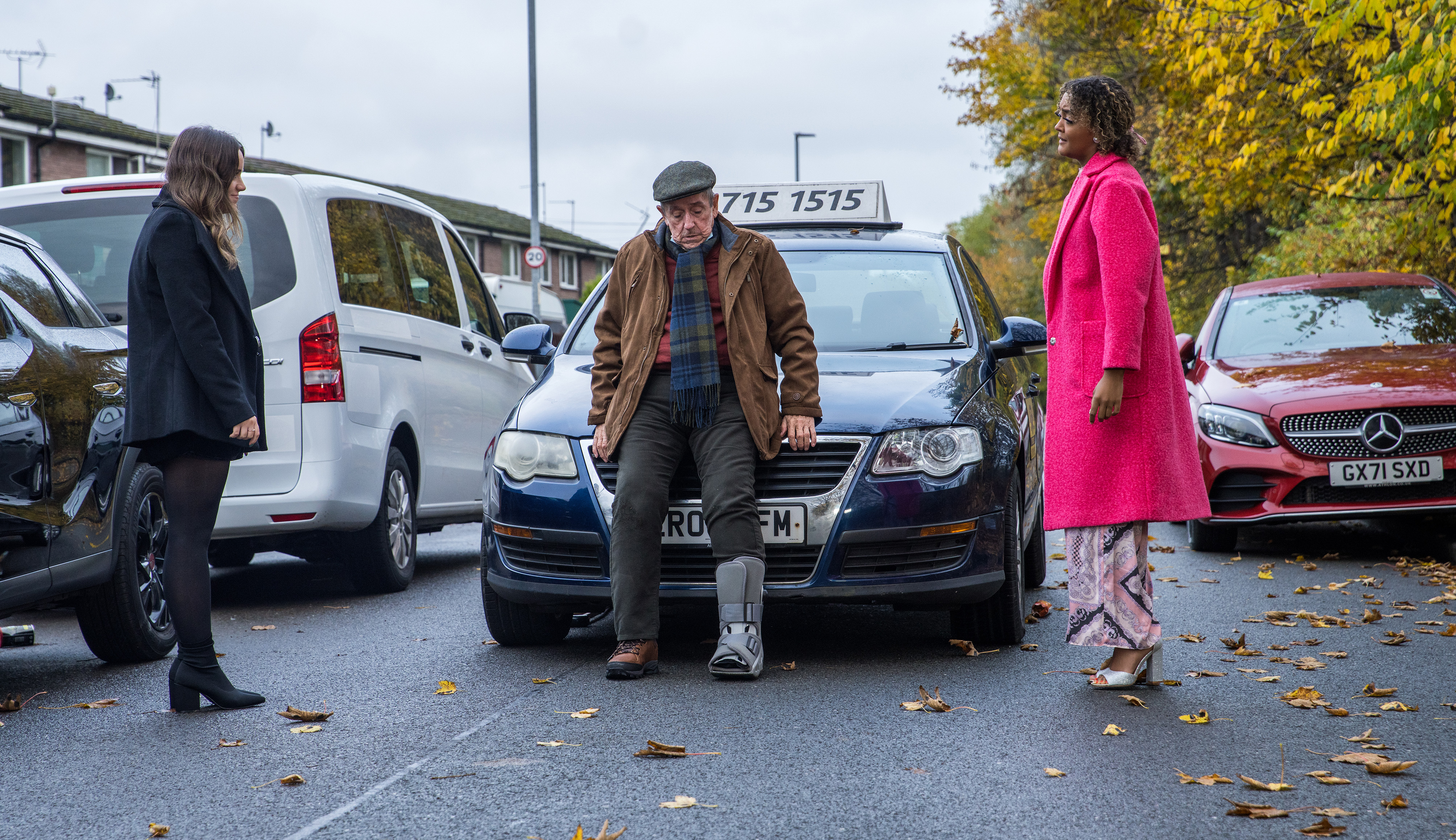 Emma Brooker (Alexandra Mardell) and Faye Windass (Ellie Leach) have found themselves covering up a murder in Coronation Street.

Yes, if you’re a fan of BBC Scotland’s Guilt, you’d recognise the set up for this storyline.

Two siblings (or in this case, friends) are on their way back from a party a little worse for wear and accidentally hit and old man with their car.

For Max and Jake in Guilt, the man died immediately.

For Emma and Faye in tonight’s episode, the story played out a little differently.

In a split second, Faye hit an old man – Ted – and knocked him to the floor.

Fortunately, Ted was alright and invited the girls back to his flat for a cuppa.

However, when Faye and Emma later returned, they found Ted dead in his chair.

Making a pact, Emma and Faye have decided they must stick together as they’ve already told too many troublesome lies.

But how will this play out?

They’ve lied to Craig (Colson Smith) – will he be the one who works out what is going on? 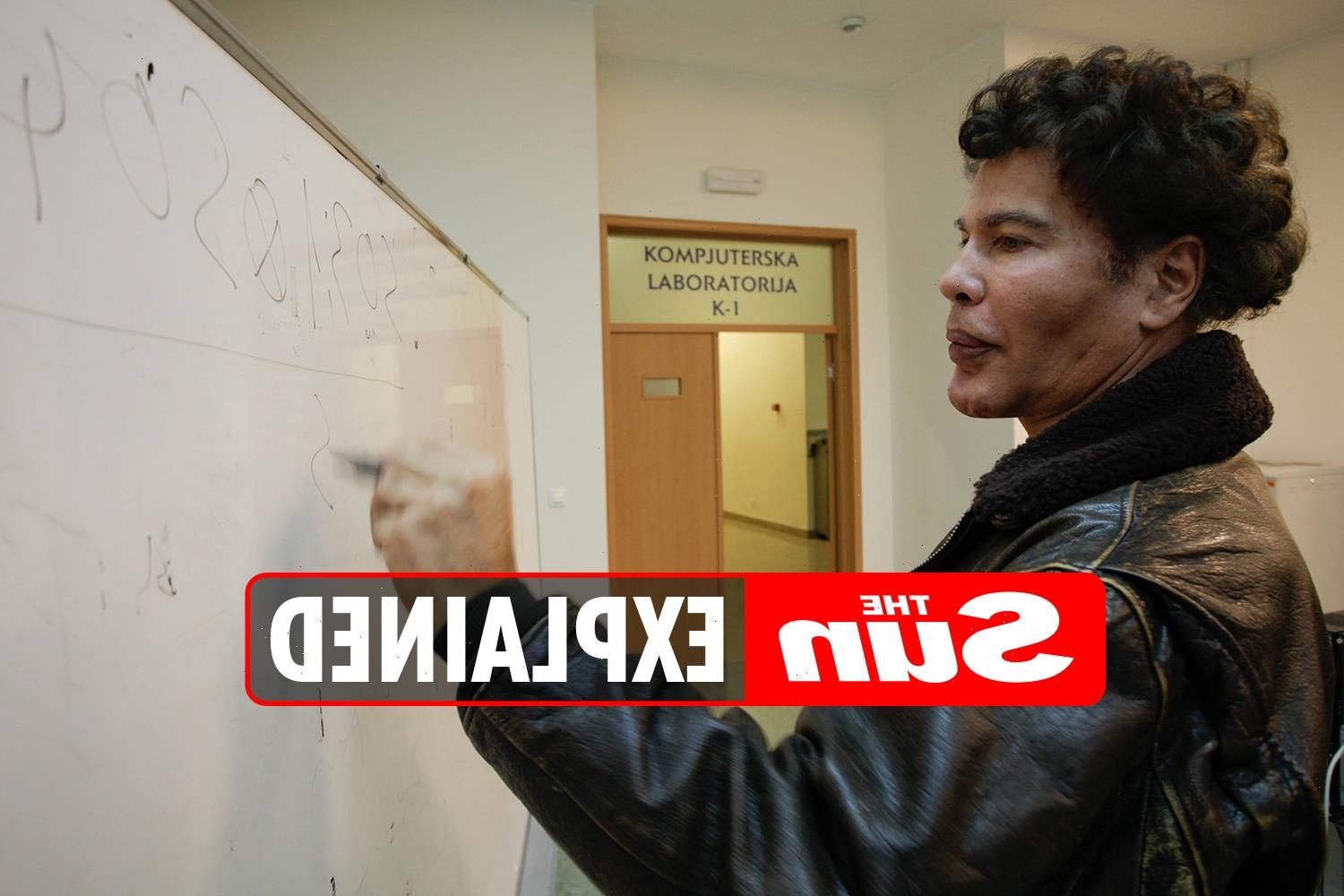 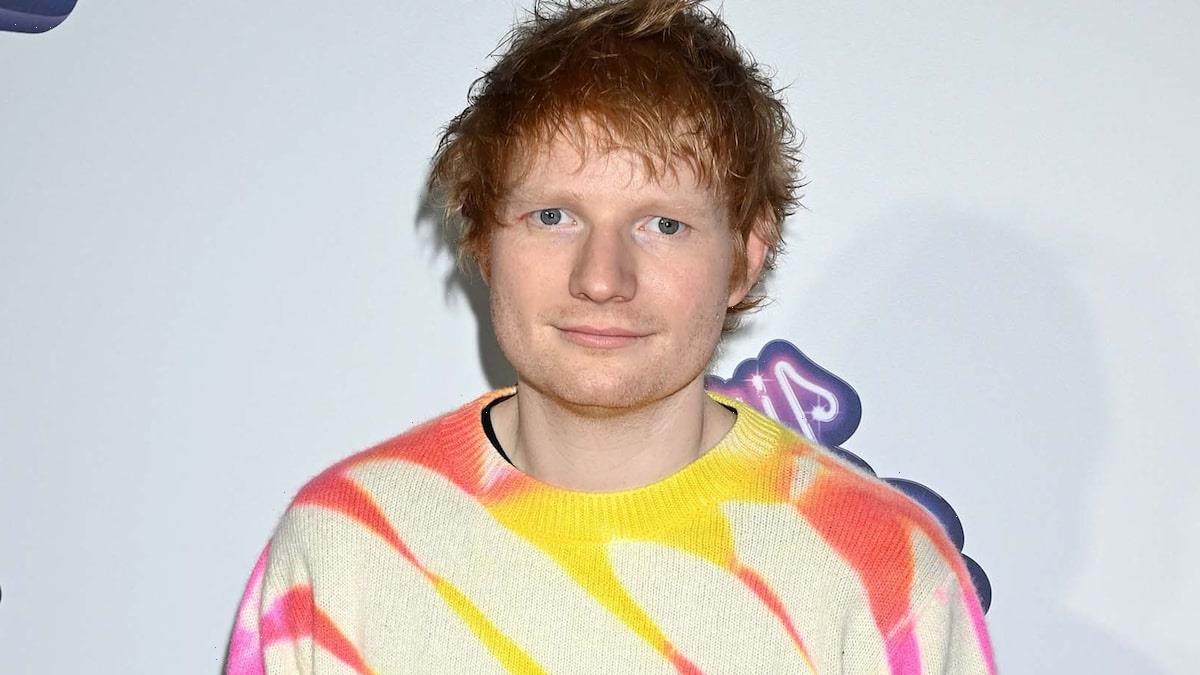