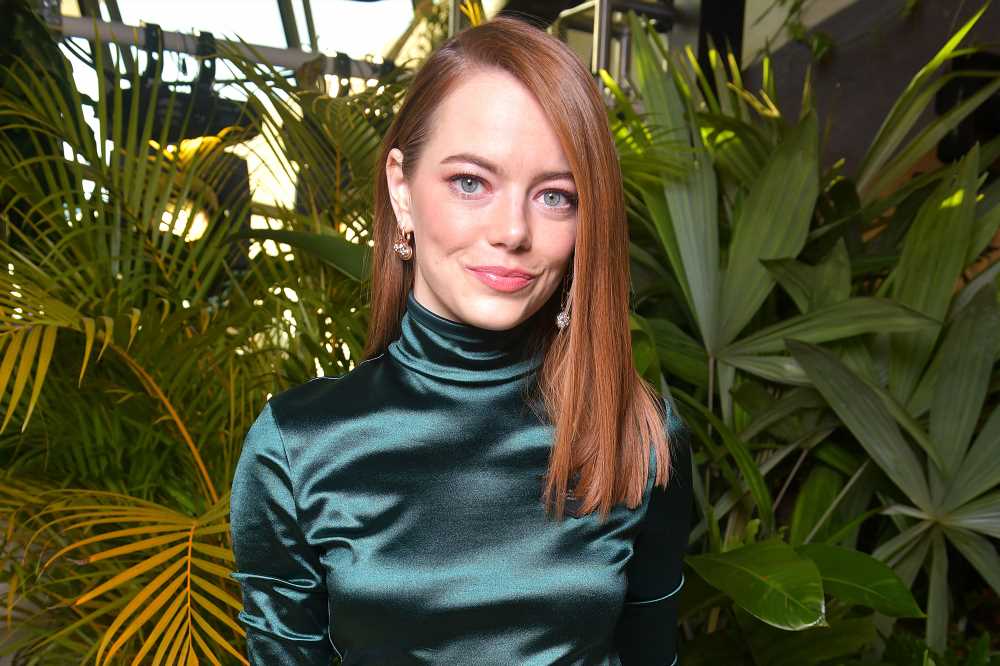 Emma Stone is recovering after falling over and injuring herself.

A source close to the actress tells PEOPLE Stone, 30, hurt her shoulder after “slipping on a floor” at a home.

It is currently not clear if the painful incident was at a property she is staying at while in London ahead of her new film project or a friend’s residence.

However, the accident did not happen at a Spice Girls reunion concert says the source, despite a report that Stone broke her shoulder after tumbling off a pal’s shoulders while watching her favorite band.

Spice Girls member Emma Bunton shared an Instagram photo of herself with Stone following a show on June 13.

“When Emma met Emma,” Bunton, 43, wrote in the caption of the photos, and she added the hashtag “#2become1” in reference to the group’s 1996 hit of that name.

It was also reported that the injury has negatively impacted her role in Disney’s live-action film Cruella as she has been ordered by doctors to rest for two months.

The insider tells PEOPLE that while painful, her injury will not affect her upcoming role.

“Production on her next film had not yet begun and this is not causing major issues in any way. They continue to be in pre-production and she’ll begin once healed,” the source adds.

According to Variety, Stone will play Cruella De Vil, the villain who repeatedly tried to capture the puppies in 101 Dalmatians.

At this time, Emma Thompson is in early talks to star opposite of Stone, Variety reported.

Earlier this month, it was announced that Easy A, the 2010 teen comedy film that saw the breakthrough performance for Stone, is making its return as a spin-off, The Hollywood Reporter revealed.

Stone starred as high schooler Olive Penderghast, who takes inspiration from The Scarlett Letter to enhance her social standings to mixed results.

Bert Royal, the screenwriter of the original film, is writing the new script that will be set once again at Ojai North High School in California. But the spinoff will feature new students dealing with the struggles of high school and teenage life.

Royal will also make his directorial debut for the film, which is still in early development at Screen Gems, according to The Hollywood Reporter. The original producer, Zanne Devine, is additionally set to return.

The film was Stone’s first lead role in a film and shot her into stardom. She also earned a Golden Globe nomination for Best Actress.

Stone followed up her strong performance in Easy A with further success in hit films such as Crazy, Stupid, Love, The Help, and Birdman. 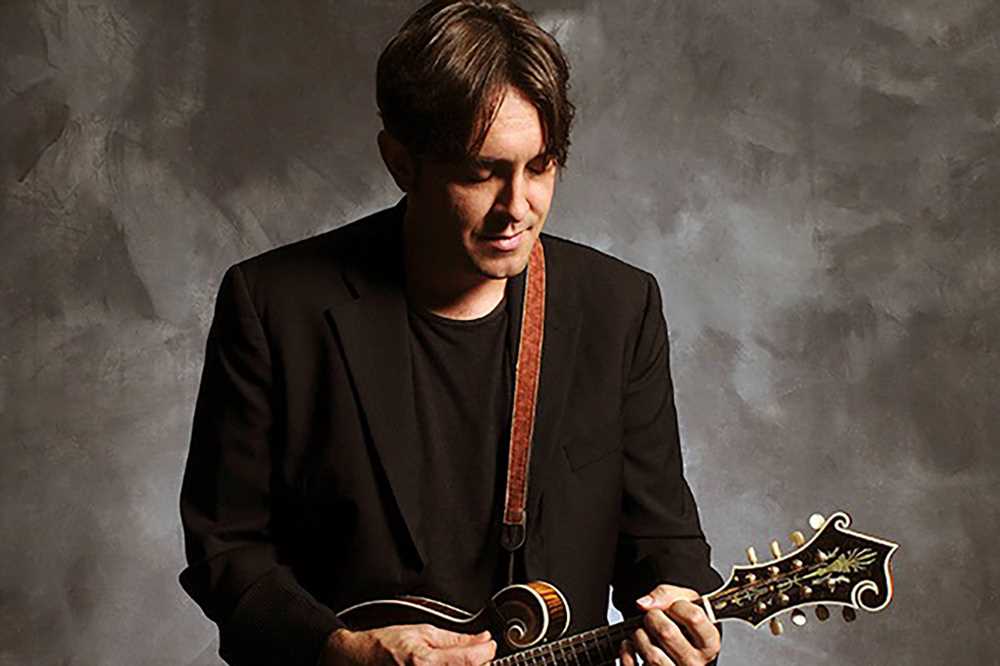 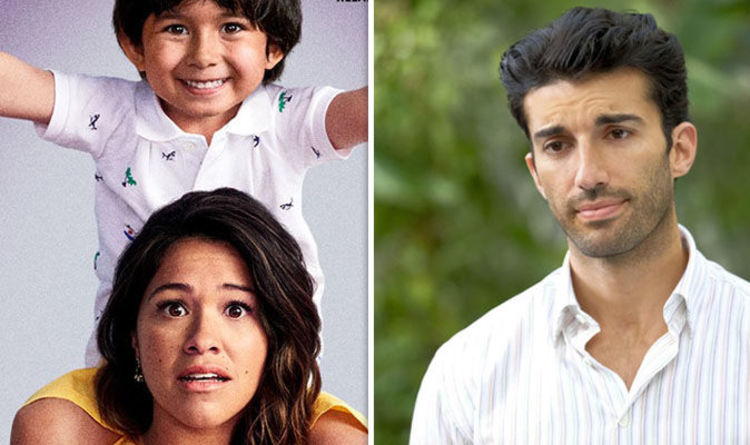 Next post Jane the Virgin season 5 Netflix release date: Will there be another season?
Related News
Lifestyle
Recent Posts