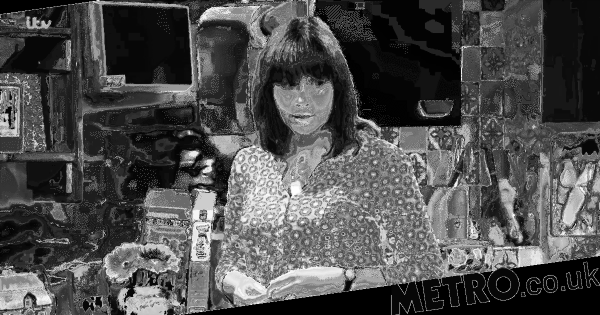 With the remains of her baby having been unearthed in Emmerdale, the dark and tragic past of Lydia Hart has been exposed – and the much loved character is willing to accept her punishment for her crime and has handed herself in to the police. But is this the end of the road for the character? Will Sam Dingle (James Hooton) lose his beloved fiancee?

Speaking about Lydia’s decision to accept her punishment, Karen Blick said: ‘She has carried this secret for such a long time. She knows that the police will find her eventually and she doesn’t want to bring this to the Dingles’ door. She loves Sam and Samson – she’s worried for the whole family so to protect them, she hands herself in.

‘She definitely feels she should be punished. She has carried the shame of this for her whole adult life – there is no hiding from this anymore. This is her day of reckoning. In her heart, she is a good person and she did a terrible thing, she committed a crime and she thinks she should confess everything and receive the punishment.’

She added: ‘She knows what has happened with Chas and Paddy and their tragedy – she doesnt equate her own loss with that trauma. She views herself as a criminal and a bad person. She’s not come to terms with it and there’s a way to go. In Lydia’s mind, she feels she will be forever punished. She thinks that her baby died because of her because she didn’t tell anybody. In her marriage with Steve, she had two miscarriages and she completely blames that on the death of her baby. She feels she is cursed and isn’t able to be a mother.

‘She really wants her punishment – she did the crime and she is absolutely willing to do the time.’

But it remains to be seen what Lydia’s fate entails. 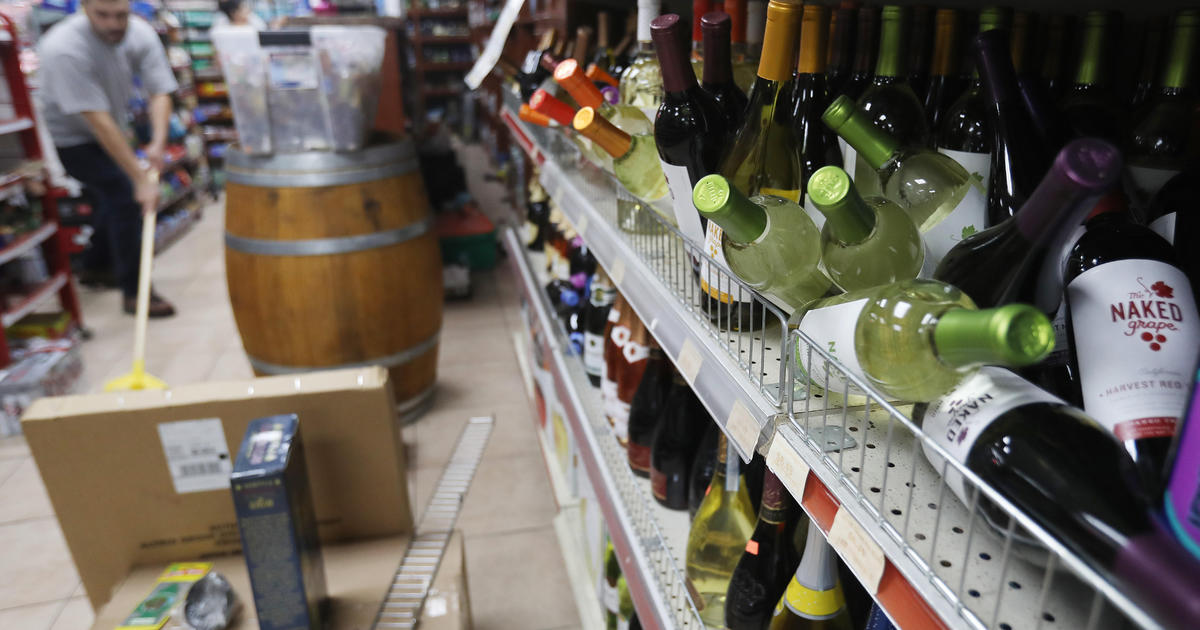 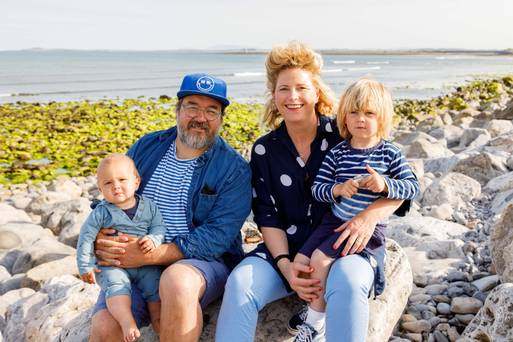 Next post 'There are no commutes. The ocean is very calming' – But is life on the Atlantic coast really all it's cracked up to be?
Related News
Lifestyle
Recent Posts