EMMERDALE fans are convinced Aaron Dingle and Mackenzie Boyd will get together after they flirted in tonight’s episode.

The mechanic – who is played by actor Danny Miller in the ITV soap – found Mackenzie and Charity pulling a robbery near the village and helped them escaped. 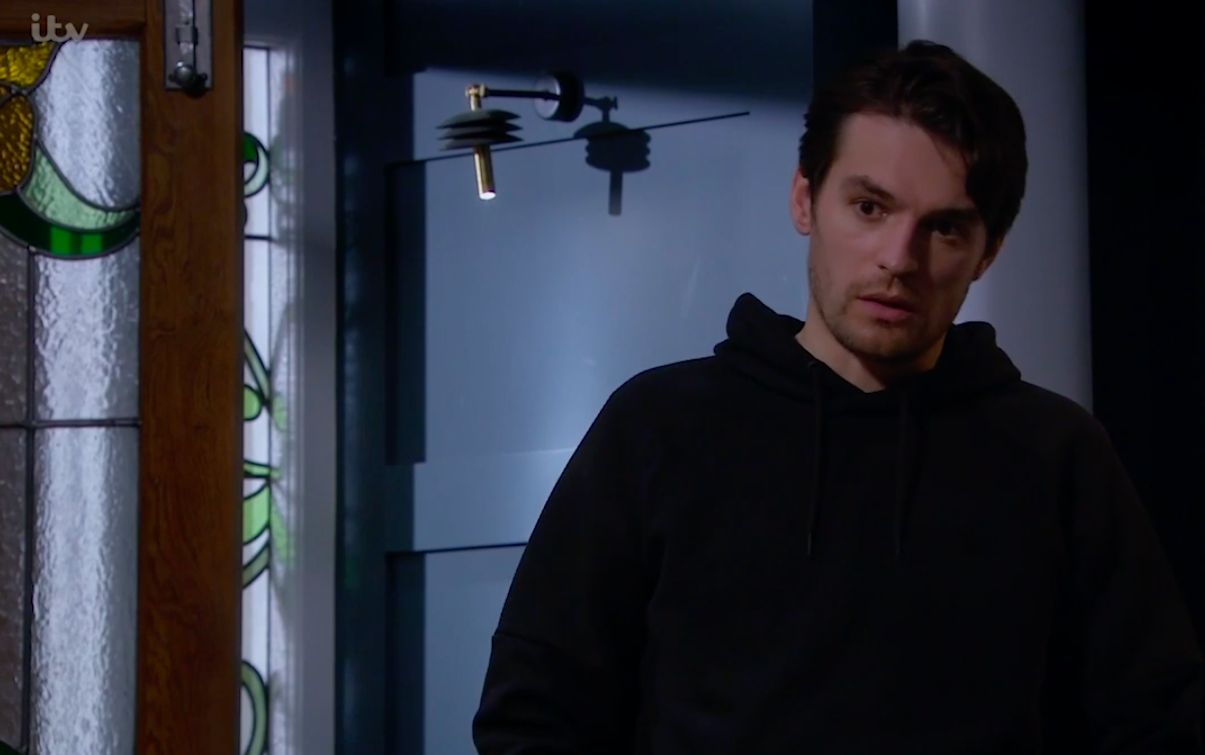 But when he lost it at Charity for being so reckless, she sent Mackenzie in to calm him down.

But their interaction took an unexpected twist when Mackenzie started to heavily flirt with Aaron.

Offering him a partnership of some kind, he told Aaron: “See I get that you and Charity aren’t close but you and me we could do something really beautiful together.

“You can’t knock it until you try it, right? 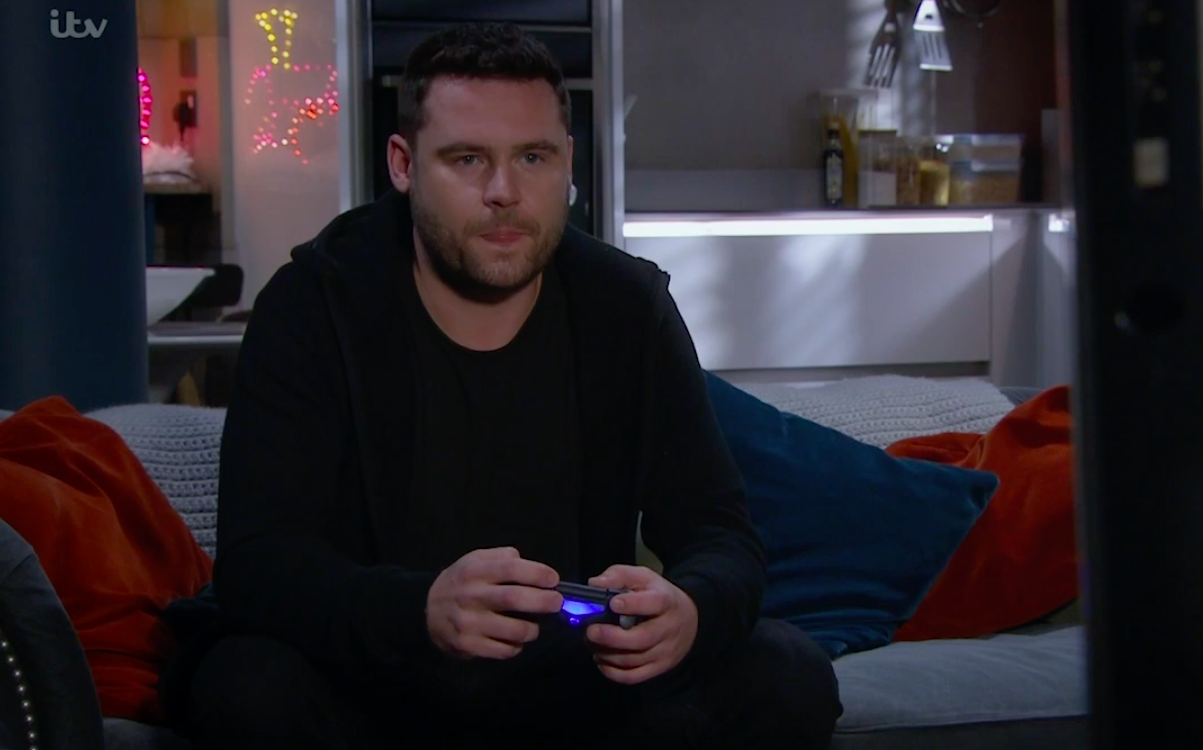 “Well I’ll leave it with you – something to sleep on. Bye Aaron.”

Aaron didn’t know how to take it but he smiled at the end after Mackenzie put emphasis on the word “bye”.

Viewers know Aaron is in the early stages of a relationship with Ben the canoe instructor, but the chemistry between Aaron and Mackenzie had fans sizzling.

One wrote: "Was like he was flirting with Aaron maybe there get together then again ben's also in the picture who knows."

A second said: "Will Aaron team up with dodgy Mackenzie."

However the episode ended with Mackenzie returning to Charity and the pair sleeping together.