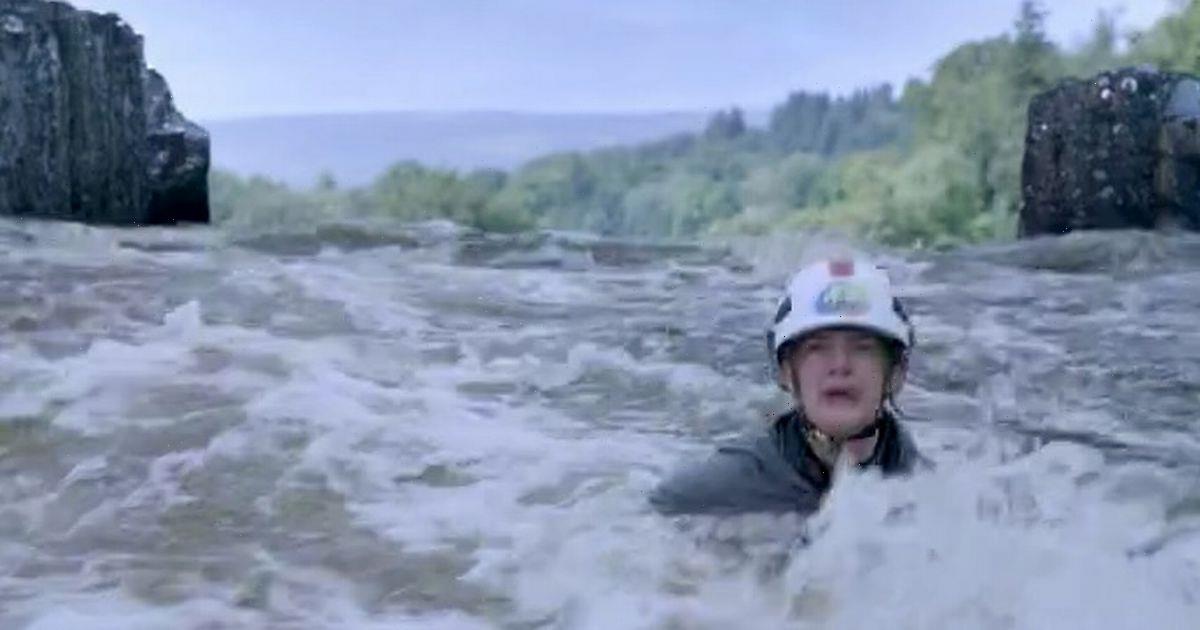 Emmerdale fans have been left fearing for Victoria Sugden on Tuesday's episode after she plunged down a waterfall.

Only recently, a perilous rope bridge collapsed above a canyon during the residents' survival challenge with Manpreet Sharma and Charles Anderson falling into the choppy water while Victoria and David Metcalfe were left clinging onto the bridge.

However, on Tuesday's (19 October) episode, Victoria and David lost control as they fell into the dangerous river below where they joined Manpreet and Charles in the water.

During the latest instalment, Manpreet and Charles worked together as they managed to get to dry land with the latter suffering a head injury and a cut on his leg.

However, the same couldn't be said for David and Victoria as they attempted to hold onto a rock together in the choppy water but the latter was soon swept away by a strong current.

The episode ended with Victoria plunging down a dangerous waterfall in terrifying scenes as David looked on in horror as he started screaming.

Soap fans have been left fearing that Victoria is "dead" amid the ITV soap's stunt week as they took to Twitter to share their worries.

One person said: "I think Victoria might be dead…! #Emmerdale."

A different account put: "Noooooooo not our Victoria #Emmerdale" followed by devastated emojis.

Another follower commented: "OMG That ending of emmerdale leaving it on a cliffhanger poor Victoria will she make it out alive? #Emmerdale."

It comes after David star Matthew Wolfenden opened up about just how "petrified" he was while filming the "nerve-wracking" stunt scenes for the show's Super Soap Week episodes.

Matthew admitted: “I’m not great with heights. When we had to do the bridge stuff, Isabel was just absolutely amazing.

"It’s funny because our characters were so opposite to us. Victoria was supposed to be scared of heights and David is trying to help her but in reality, it was the other way round."

He continued: "We were on wires so there was no way we could fall but when your 60ft above the water and you’re clinging onto a broken bridge, it’s absolutely terrifying.

"I was petrified and Izzy took it all in her stride. The bridge was so high though. Even the stunt guys commented on how high it was. I was pretending that I was a lot more confident than I was.

"Hopefully, I passed it off. Isabel on the other hand was fine. She was loving it. She was letting go and hanging off the rope she was on. It was pretty nerve-wracking for me.”

While Victoria star Isabel Hodgins explained: "I’m at ease with heights so I don’t understand how if you know you’re clipped on to a harness you can be scared of falling."

Isabel continued: "Matthew on the other hand is not okay with heights so he did really well considering. Victoria was obviously supposed to be the scared one and David was supposed to be the confident one. That wasn’t the case in real life."

Nevertheless, Matthew said that the tables turned when the actors had to get in the water. "I was pretty nervous about the bridge but it all flipped with the water stuff as Izzy wasn’t too confident in the water and I love being in the water, " he added. 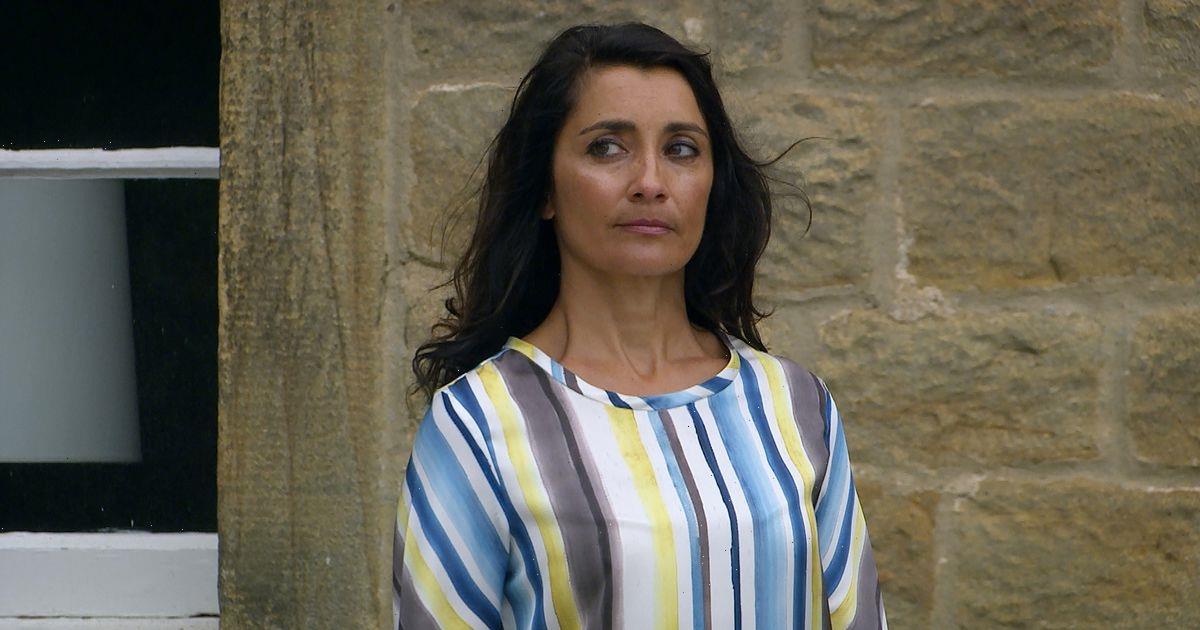 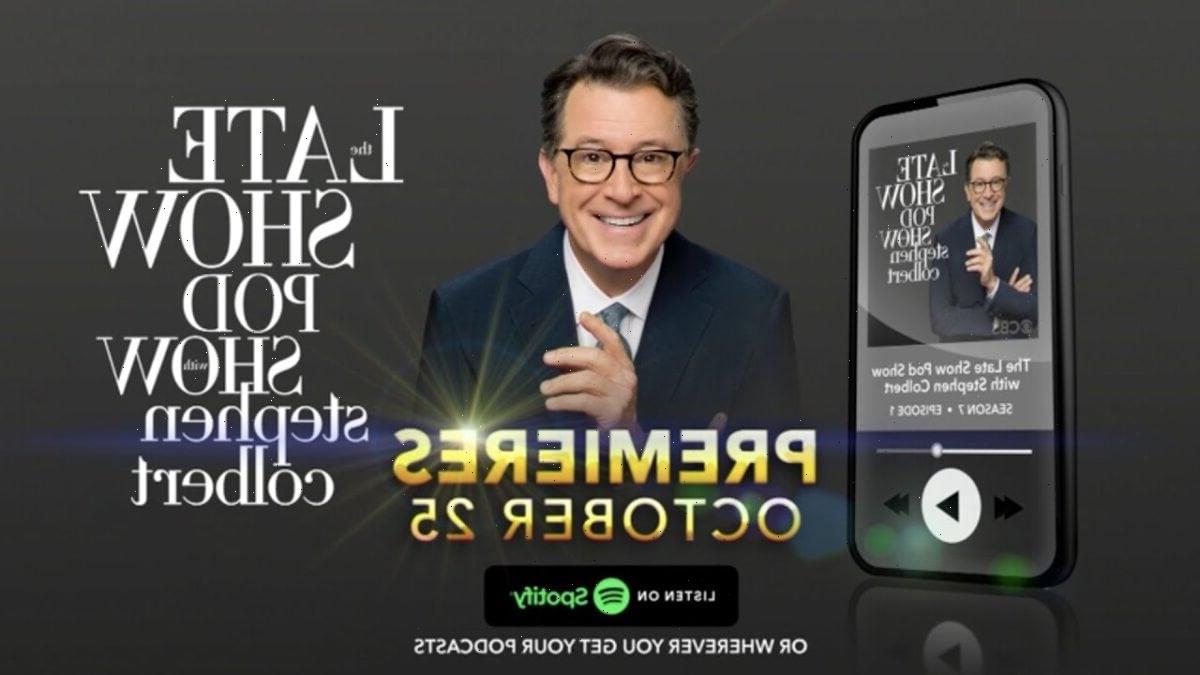